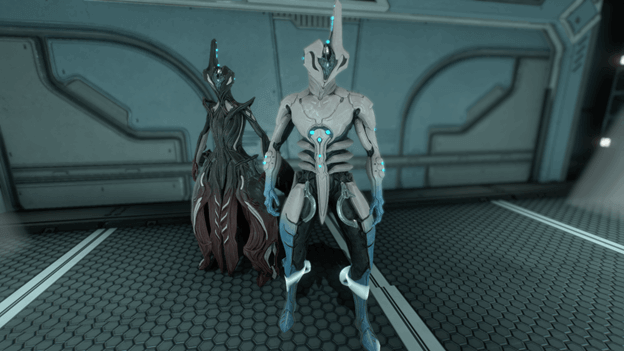 Equinox is a complex Warframe, manifesting both powers of night and day to put enemies at a disadvantage. With her abilities, Equinox is capable of taking two forms, which each has its ability. With its abilities, Equinox can deal massive damage in an area, disable multiple enemies, and even buff allies to make them stronger.

How to Get Equinox?

Unlike other Warframes, Equinox consists of two Aspects, Day and Night. You will need to acquire the Neuroptics, Chassis, and Systems for each aspect. Each of the parts, including the blueprints for each aspect, may drop after defeating Tyl Regor in the Titania assassination mission on Uranus.

The following are dropped by Tyl Regor when defeated:

You will first need to craft the Equinox Day Aspect and the Equinox Night Aspect which you will later on combine to craft Equinox. The main blueprint for Equinox can be purchased for 25,000 Credits.

It is possible to purchase Equinox built as a whole for 325 Platinum via the market.

The following are the crafting requirements for Equinox.

Below is a breakdown of the resources that you will be needing when crafting Equinox as well as the locations where you can find them.

How to Defeat Tyl Regor? 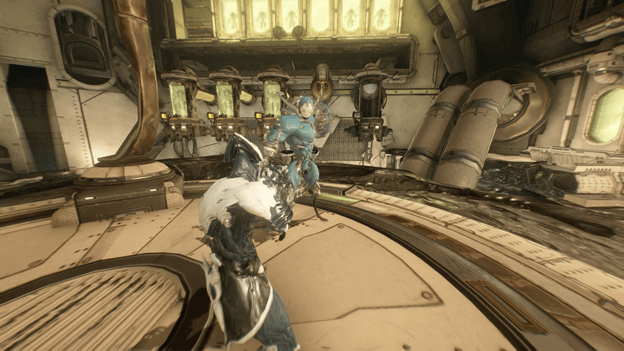 Tyl Regor can be quite the annoying enemy to face as he loves to teleport around and is quite elusive when he has taken some damage. You will first have to find your way to the first area where you encounter him and fight until you have dealt a bit of damage. After dealing damage to Tyl Regor, he will start to flood the area until you deal more damage.

As you face Tyl Regor, he will blow up the ceiling, causing water to flood the area you are in and you should hurry up and move to the upper level. A few Manics will appear along with a bombard, attempting to attack you. Clear out the enemies on the upper floor and Tyl Regor will teleport out of nowhere and attack you.

Once Tyl Regor makes an appearance on the upper level, you can already kill him and start making your way towards the extraction point. Upon completing the mission and extracting successfully, you will receive a random part from the Equinox blueprints.

How to Get Equinox Prime? 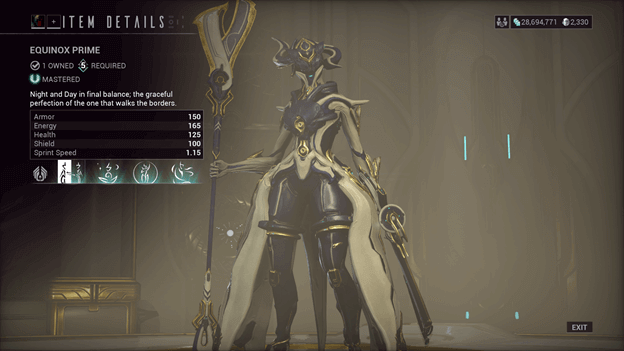 Equinox Prime can be obtained by unlocking its parts from the following Void Relics:

Equinox has a lot of abilities and this makes it worth modding, especially when you have a certain strategy in mind for them. Some of the best builds for Equinox involve disabling huge amounts of enemies for stealth damage or saving up slash damage to disperse it into a large area. This makes an all-around Warframe, even capable of soloing The Index.

Tyl Regor can easily be defeated if you have the right weapons and the right mods for them, allowing you to take him out easily. Aside from his flashy moves and ability to teleport, he is quite easy to finish off and this makes Equinox not too hard to farm.