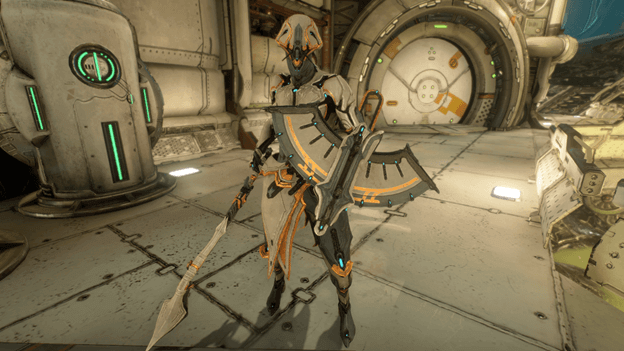 Ending conflict with his discipline and defensive abilities, Baruuk storms his enemies head-on as a pacifist monk-themed Warframe. Using his abilities, he can remain almost untouched by his enemies, avoided conflict as much as possible. When necessary, Baruuk is capable of disrupting his enemy’s ability to fight and can even unleash his fury through his restraint.

How to Get Baruuk?

You will need to be at Agent rank to trade for Baruuk’s main blueprint, while the other parts require you are Hand rank.

The following are the crafting requirements for Baruuk.

The following is a list of resources needed to build Baruuk, their locations as well as our guides on where to farm them. 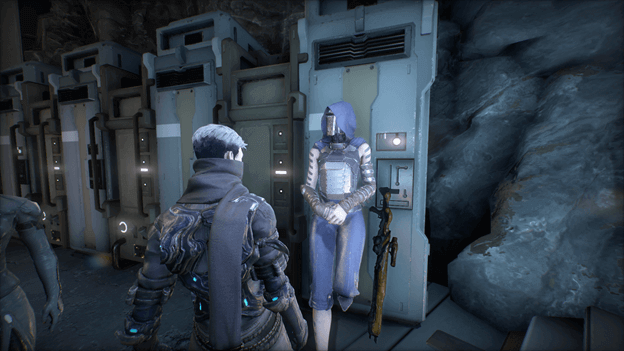 Baruuk may not be the easiest of Warframes to get but this is mainly because you will need to progress with Vox Solaris. You can earn Vox Solaris standing by trading in Toroids via Little Duct, giving you a certain amount (limited each day) based on how many and which varieties you trade. Players may collect Toroids in Orb Vallis, outside of Fortuna.

Players may collect Toroids from the following locations in Orb Vallis:

Once you have enough standing, you will be able to trade it for Baruuks parts and later craft them when you have all of the required resources.

Baruuk is a great Warframe when it comes to disrupting the enemy and just like with his offensive capabilities, he also shows good offense. Players may have a difficult time getting Baruuk if they have just started out but with the right time allocation and knowledge on where to farm his resources, things should be too hard. Toroids are quite easy to farm and these can be used to both purchase or increase the rank for Vox Solaris.