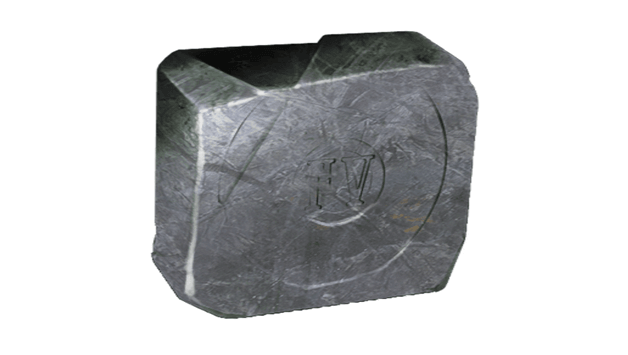 Ferrite is a common component, mainly of Grineer origin and used in the creation of several equipment such as Warframes, weapons and gear used in missions such as squad restores.

Ferrite is easily farmed on certain planets and may be obtained in large quantities. Although there are many missions, not all may be the best ones for all players.

In order to make your Ferrite farming much easier, we have provided the places you can go to farm it.

How To Farm Ferrite?

In order to farm Ferrite, you will need to find the missions where it can be obtained in larger quantities. Killing enemies on where Ferrite drops will provide you with the chance of obtaining it while searching lockers and destroying storage containers will also give a chance to yield the component.

The best way to farm Ferrite would be to bring a group with you to increase enemy spawn and aim for Dark Sector missions as they may yield more due to the resource drop rate bonuses they possess.

Where To Farm Ferrite?

Mercury is one of the earliest places to farm Ferrite while Neptune has the highest bonus resource drop rates in Dark Sector missions. 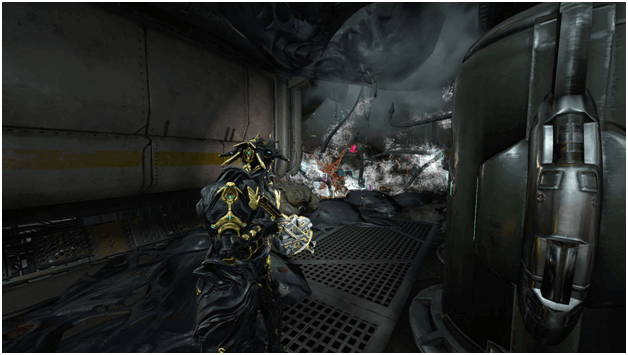 While Apollodorus is not a Dark Sector mission, it is one of the earliest missions that you can farm a good amount of Ferrite in. The infested enemies are very low leveled and can easily be killed with any Warfame or weapons that you have equipped.

Bringing farming Warframes such as Hydroid or Khora may allow you to farm them in large numbers when camping, while a Nekros can be used to farm them by roaming as well as searching storages.

There is a better chance of obtaining more Ferrite if you bring a squad with you as this will increase the number of enemies spawned in the mission. 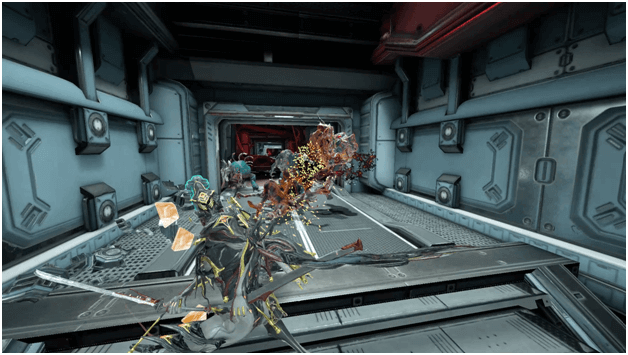 Kelashin has the highest increased resource drop rate as a Dark Sector which makes most to consider it to be the best location to farm Ferrite.

While Neptune may not be reached early when starting out in Warframe but once you do unlock the planet, Kelashin becomes a good choice for farming resources. While the enemies may be slightly higher in level than on other planets, the increased drop rate makes it all the more worth it to farm there.

Be sure to bring a Hydroid for camping or a Nekros when you plan to roam the mission. Camping with both Hydroid and Nekros has proven to be one of the best ways to farm Ferrite while having a full squad will guarantee even more resources. 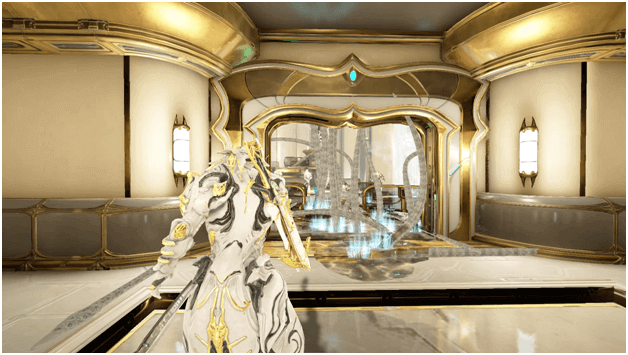 Farming in Ani may not be the easiest task but it does have quite a lot of rewards, including a lot of Ferrite. There are several places for you and a squad to camp and a lot of containers to destroy when searching for not only Ferrite, but other resources as well.

Full squads are guaranteed to get a lot of Ferrite along with other resources such as Argon Crystals, Rubedo and Control Modules. While Ani is not a Dark Sector mission, it can indeed provide a lot of Ferrites per session. 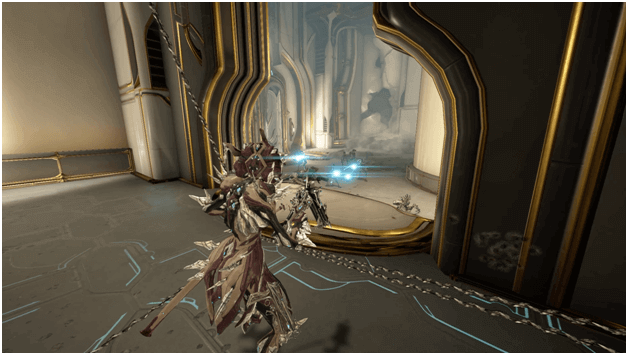 Lua is mainly accessible later on once you have progressed but does make a good spot for farming Ferrite as the enemies come in large numbers and you also have access to other resources. This mission is not a Dark Sector mission but the large quantity of enemies that spawn in the mission can easily drop a lot of Ferrites within a single farming session.

Using Khora may prove to be very helpful as her Strangledome does not get disrupted by the Corpus Nullifiers. Using Hydroid to farm in these missions is still viable but it would be wise to bring a weapon to easily take out Nullifier bubbles.

The earliest time you can farm a lot of Ferrite would be when you have access to Mercury.

Apollodorus is considered as one of the best places for farming Ferrite while Kelashin on Neptune is favored for its high drop rate increase. The other locations for farming Ferrite may require that you have stronger equipment but do allow you to get a good amount of these components during the sessions.

Since Ferrite can be farmed in large amounts, bringing a squad with you would surely make farming more efficient, especially with farming Warframes such as a Nekros or a Hydroid.