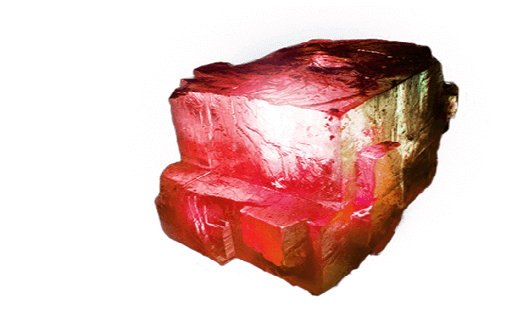 Rubedo is a radiant crystalline ore which can be found on several planets. It is commonly used for crafting several Warframe parts, weapons as well as landing craft parts and other equipment utilized by the Tenno. It’s highly required when crafting Vauban prime as this is required in a quantity of 8000 as well as 6000 for the Nekros Prime Chassis and Valkyr Prime Chassis.

While Rubedo ayy be uncommon, it drops in smaller quantities which requires that you find a good location to farm it. Luckily for you, we have prepared the best locations for Rubedo farming below.

How To Farm Rubedo?

There are many sources which provide you with Rubedo which are destroying containers or looting lockers but killing enemies provides a farm more rewarding method and when done with a group, larger amounts can be obtained.

Your best bet to getting a lot of Rubedo would be to pick out missions (preferably Dark Sector ones due to the drop rate bonus) and farm with a squad. Bringing along Warframes that have abilities related to forcing loot from enemies would increase the amount you farm.

Where To Farm Rubedo?

As an uncommon resource, Rubedo may be found on several planets such as Earth, Lua, Phobos, Europa, Pluto, Sedna and in the Void. While all of these locations give you a good chance to obtain Rubedo, the Void and Sedna, Pluto and Phobos have missions that are most preferred by players. 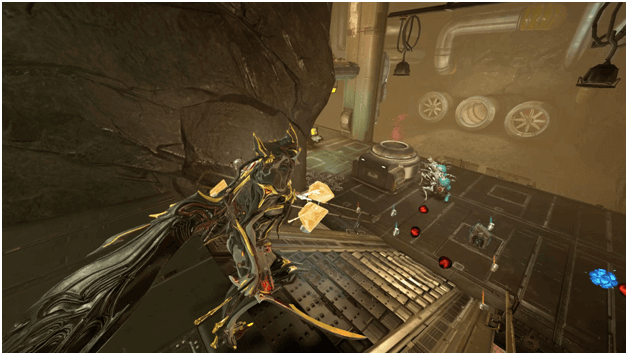 The low level of enemies makes it easy to obtain Rubedo in this mission and if you happen to bring along farming Warframes, you will be sure to pick up a lot in little time. 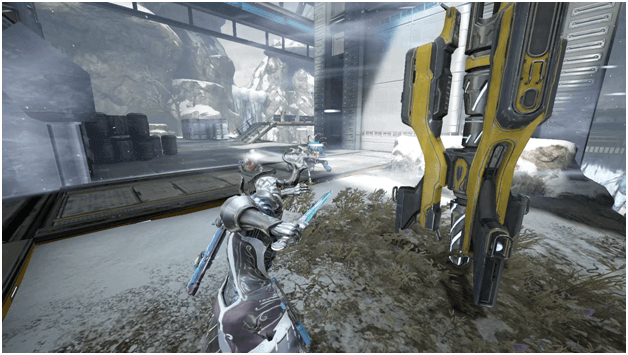 While Hieracon is not the most sought out location since it is not a survival, the 35% increase in drop chance makes up for any troubles you go through. While you defend excavators, you will be attacked by several infested enemies and the sooner you kill them, the sooner you can pick up loot which has a good chance to be Rubedo.

It’s best to have a Warframe that can protect the extractors with abilities for long durations of this level but eventually you can lay off of the excavating and just wait for enemies to attack you.

Having Warframes with defensive abilities that can clear enemies and force loot from them such as a Hydroid with Pilfering Swarm or a Khora with Pilfering Strangledome would be excellent for more resources and for protecting the excavators. 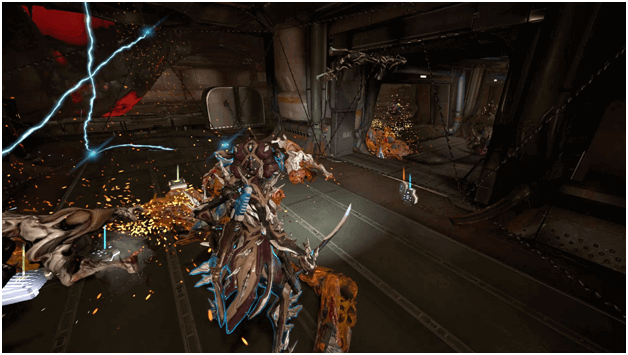 Amarna on Sedna is another Dark Sector survival mission which offers a tighter space than the others so that you may either camp straight away to farm Rubedo or for you to roam first, picking up loot from lockers or destroying containers until you find a good spot. With its 25% increase in drop rate, you are sure to get more resources than on the other missions on planets that have Rubedo in their drop tables.

Since the passages are tighter in this mission, you can use Warframe abilities modded for a smaller radius to improve on more stats, saving the need for improving the reach of your Warframe’s abilities. 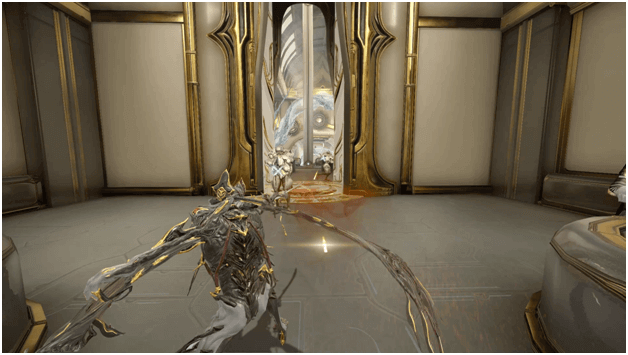 While the Void may be a harder location to farm, there are some missions which provide a lot of rewards for those brave enough to partake in them. Ani in the Void is one of these missions as not only will the enemies have resources that you will need such as Rubedo, they will also have Argon Crystals, Ferrite and Control Modules.

You can acquire a lot of the said resources from killing enemies as well as looting lockers and destroying containers. A Nekros would be a good choice as his Desecrate becomes quite handy when roaming while a Hydroid would be excellent for camping.

Rubedo is quite common on a lot of planets but its quantities make farming it a hassle, which is why the missions listed above are considered the best choices for Rubedo farming.

In order to farm a good amount, it is vital that you stick with a squad if you have one or to search loot containers if you are going solo and decide to roam for a bit. Phobos is a good choice for all players since the level of the enemies are low and the drop rate increase is high. The Void makes a good alternative since there are several other components that you may find as long as you can handle the enemies.