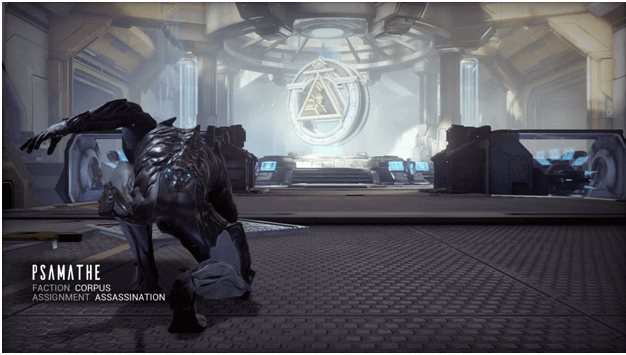 Loki is one of the sought out Warframes early on when one begins playing Warframe due to his ability to become invisible as well as to trick enemies and remain untouched. He is mostly used when players wish to remain stealthy during spy missions or to be unnoticeable during others.

Using Loki in more dangerous missions may end with success since he can remain untouched and still damage enemies.

His abilities are all related to mischief such as tricking enemies with a decoy, becoming hidden from plain sight, swapping places with other units and even disarming enemies. Loki is well known for getting by without taking damage and causing trouble for enemies as well.

In order to get Loki, one must farm his parts in the Psamathe mission located on Neptune. All three of his parts (not including blueprint) may be acquired there, but these drop on a random basis and a bit of grinding may be required.

How to Get Loki?

The Loki Warframe can be obtained by defeating the Hyena Pack, who can be found in the “Psamathe” mission on Neptune. Defeating a few members (who will be spawned at random as there are 4 variants) will reward you with either one of the following rewards:

The Loki blueprint may be purchased from the orbiter for 35,000 Credits.

The following are the crafting requirements for Loki.

The following is a list of resources needed to build Loki, their locations as well as our guides on where to farm them.

How to Defeat the Hyena Pack? 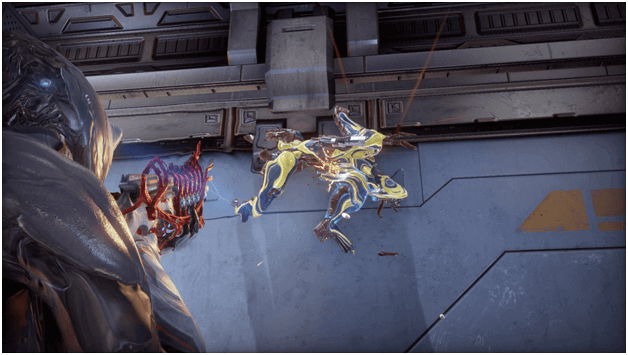 The Hyena Pack will consist of random variants of the Hyena creations which are natural killers who you must defeat when engaged. These are robotic creatures that have been designed differently to team up on the Tenno. You will start the mission by having to fight your way through various Corpus enemies until you reach their location.

Once you arrive in the boss fight area, the Hyena Pack will begin to attack you and they will be backed up by a lot of Corpus units. In order to focus on the pack, you may need to take care of the Corpus enemies, or you can go straight for the members of the Hyena Pack and kill them. Once all of the Hyena Pack members have been killed, you may extract from the mission.

Upon killing the Hyena Pack, extracting from the mission will reward you with a random drop of one of Loki’s components.

There are four variants of the Hyena Pack which you may be put up against. These have different abilities and different appearances. 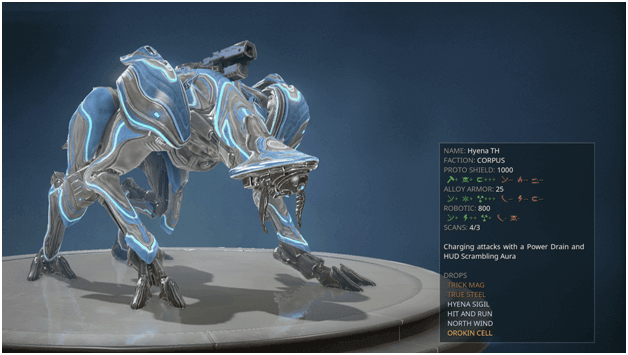 The Hyena TH, also known as Hyena Thorium, is blue in color and can charge at and drain the Tenno, possibly scrambling their HUD. 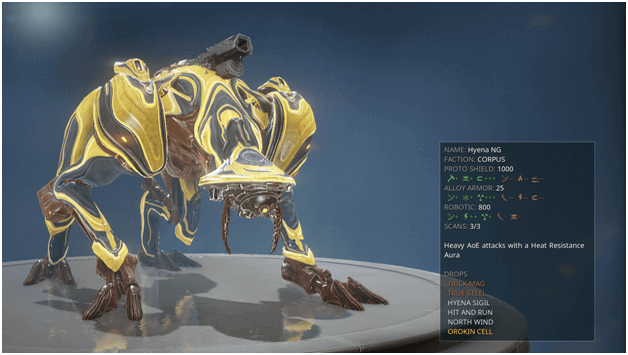 Yellow and black in color, the Hyena NG, also known as Hyena Nitroglycerin, focuses on deadly areas of effect attacks and gives its allies a heat resistance aura. 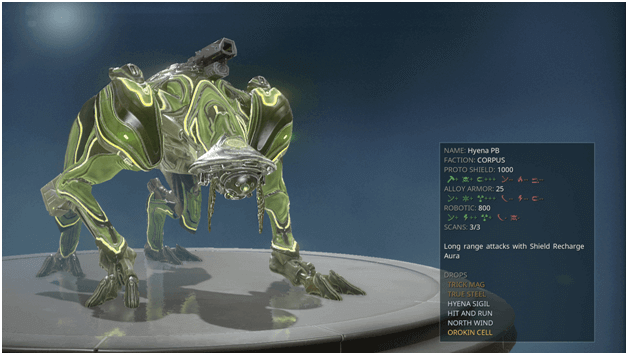 Appearing as a tank or military like robot, the Hyena PB or Hyena Lead, focuses on long range attacks along with a shield recharge aura. 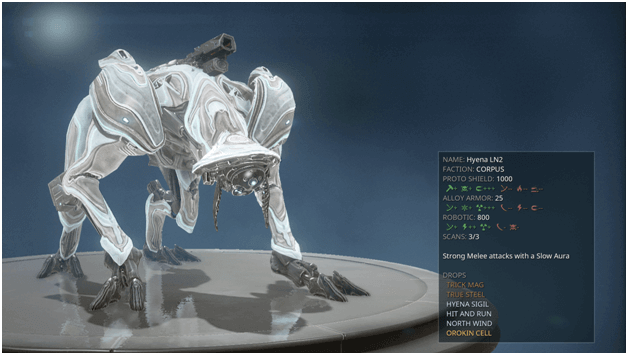 The Hyena LN2, also known as Hyena Liquid Nitrogen, focuses on using cold damage to its enemies with strong melee attacks as well as the help from its slow aura.

Back in the day, the Hyena Pack was a real pain in the posterior. This was due to the many abilities they had along with their capability to swarm players. They may prove to be challenging for new players and have been known to give even those who have been playing longer a hard time, especially during sorties. Players that aim to farm Loki early on during the game may run into a hard time but with luck, usually prevail.

It’s important to remember that the variants will have their own abilities, but they still have one function, to hunt down the Tenno, recklessly. Yes, this means that you can bait them, use their movement or actions against them. Shoot them while they cling to the wall, lure them from the other Corpus and use their weakness against them.

Remember to focus on either killing the Hyena Pack straight forward or by luring them away and handling them there. You can also take out the Corpus but you will need to be quick afterwards because they will continuously respawn. Loki may be quite a nuisance to get but you can easily counter the Hyena Pack later on with abilities.