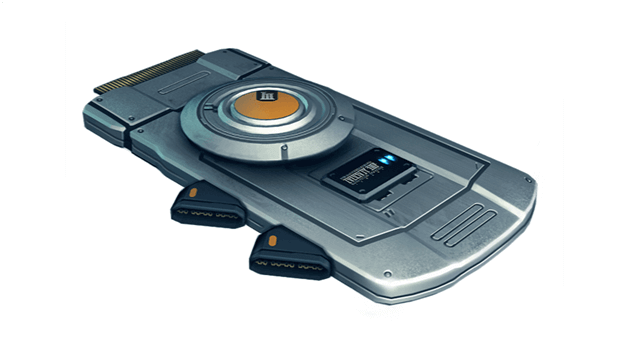 Control Modules are considered to be rare components but the drop rate appears to be much higher than one would imagine.

How To Farm Control Module?

Control Modules can be farmed by killing enemies in the planets that have them in their drop tables as well as opening containers on such planets.

An easy way to farm Control Modules would be to bring farming Warframes into missions and either roam around killing enemies or camping in a spot. These components may be considered as rare ones, but they happen to have a higher drop rate than most rare resources.

Where To Farm Control Module?

It is possible to farm Control Module in 3 different locations, which are Europa, Neptune and the Void.

Amongst these places, the Void seems to have a good drop rate when using Warframes that excel at farming but other missions in the other planets do provide a good chance to obtain the component as well. 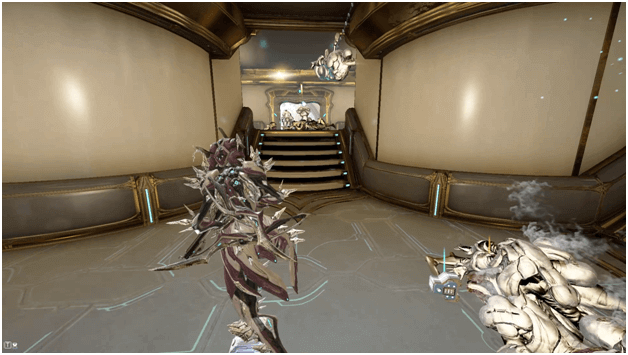 Ani is considered as one of the best spots to farm Control Modules, since it is a survival mission and due to the fact, the enemies are not too hard to kill.

The technique for farming Control Modules in Ani is to destroy storages around the area until you find the right spot to camp in. You can then wait for the enemies to arrive and if you happen to have farming Warframes such as Khora or Hydroid, you can camp in one location.

Since most of the enemies here are at a very low level and you have a lot of places to farm around in, this makes Ani one of the best locations when it comes to farming Control Modules. 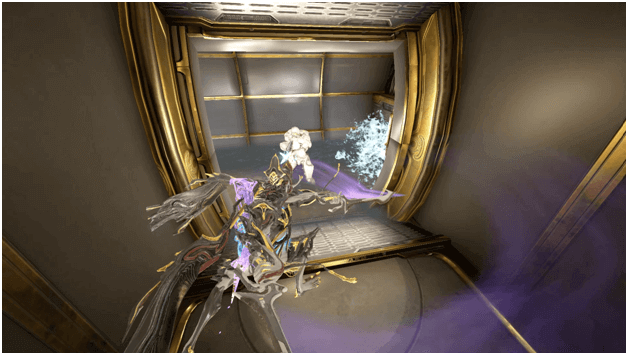 Similar to Ani, Oxomoco provides you with the chance to get Control Modules but this is in a mission where you simply need to clear out the area. Enemies will be present and you can still kill a fair amount, being able to extract as soon as the objective is complete.

The best way to farm Control Modules using this technique is simply to search for storages and kill enemies quickly before or after completing the objective. After finding enough Control Modules, you can simply extract. This is meant to be a quick run and not a long farm session. 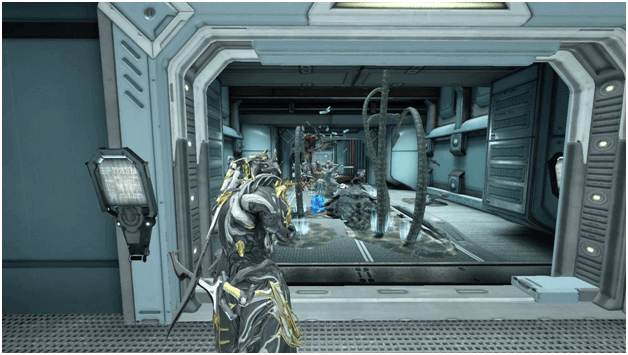 Kelashin may be a bit harder for those who have just started out in Warframe but there is no doubt that the 30% increased drop rate will add to the amount of Control Modules that you will get.

Bringing farming Warframes to the mission will further increase the chance to get a lot more Control Modules. Players can roam the map but camping will eventually be the best choice as the vast number of enemies rushing towards your location can get you easy kills and in return, make it an easy Control Module farm. 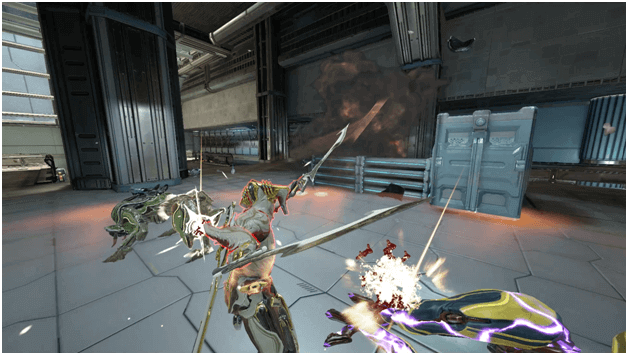 Although you may not arrive at Neptune during the early game, players can farm a good amount of Control Modules from running the Psamathe mission when they finally unlock the planet.

Being an assassination mission, you will simply have to head to the assassination target (Hyena Pack) and eliminate them before extracting. They should drop some Control Nodes, making Psamathe a good alternative farming location for Control Modules.

Players usually need Control Modules later on with other blueprints but some Warframes or Weapons may need them. Out of all of the locations listed for Control Module farming, Ani has been a preferred location due to the seemingly higher drop rate of the component.