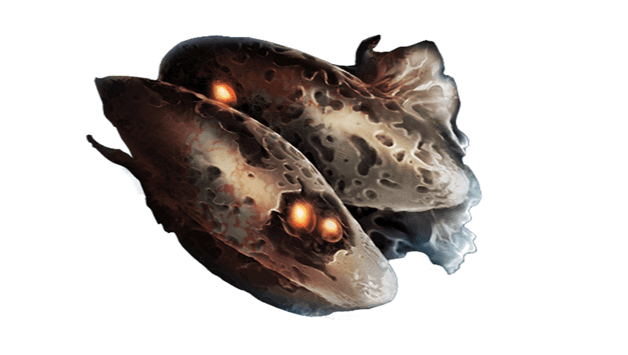 Nano Spores are one of the more common resources in Warframe and are very easy to farm when you have progressed through the game. These are usually farmed in order to be used for crafting Warframes, weapons and the commonly used Energy Restore equipment that Tenno deploy into the field.

While Nano Spores can be found in large quantities on certain planets, not all missions will allow you to farm a lot in a small amount of time.

We have prepared the missions that will help you with Nano spores farming so that you can gather this component efficiently.

How To Farm Nano Spores?

Nano Spores can be farmed in all sorts of ways such as killing enemies, destroying containers and looting lockers. The easiest way to farm Nano Spores is to kill a large number of enemies while having a Nekros around or by using farming Warframes such as Hydroid for a better chance of getting resources.

Having a lot of players in a quad while farming Nano Spores will increase the number of enemies that are spawned and thus, increases the chance of getting large amounts of the components.

Where To Farm Nano Spores?

There are currently four planets which have Nano Spores in their drop tables which are Saturn, Neptune, Eris and the Orokin Derelict.

The best place to farm Nano Spores is on Dark Sector missions, mainly survival ones since the numbers of enemies are limitless and you can leave anytime you want after 5 minutes have gone by.

The Dark Sector missions on Zabala have a higher increased drop rate which make players focus their eye on that planet while some would pick the earlier missions for those who have just started out or for those who can’t handle higher level enemies. 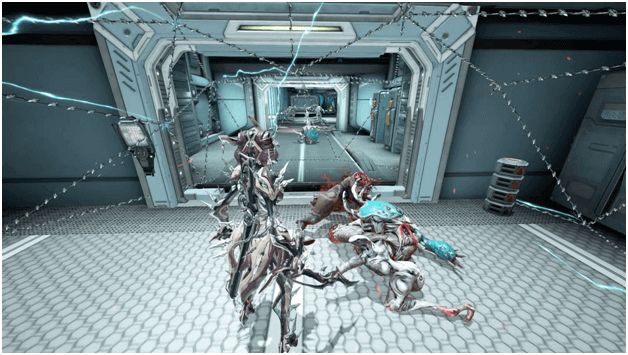 Zabala may be one of the harder missions in the game and Eris if full of infested enemies throughout all of the missions but due to the increased resource drop rate, it would be clear that along with farming Warframes, the chance to get Nano Spores would be inevitable.

Being a Dark Sector mission, you will be fighting against the infested and will have 30% increased resource drop rate to benefit from. You may unlock this later on as you progress but when it comes to late game Nano Spore farming, this mission does prove to make Nano Spore farming easy.

It’s best to bring a squad with you and stick together to camp to increase the number of enemies that spawn so that the sources of resource drops are increased. The more you and your squad kill, the more resources that will be dropped. 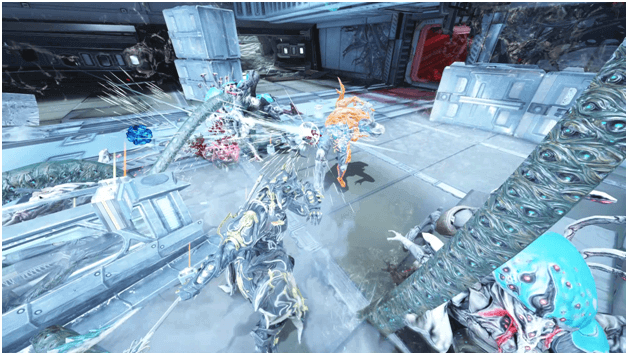 Akkad has been one of the main late game farming locations for several resources and this includes Nano Spores. The abundance of enemies that are spawned per wave make it easy to farm good quantities in a little amount of time, especially if you have a squad with you.

A good combination would be to have a Nekros with Warframes such as Nekros or Khora as these Warframes have abilities that force enemies to drop loot. As Akkad is also a Dark Sector mission on Eris, there is also a bonus 30% increase in resource drop rates. 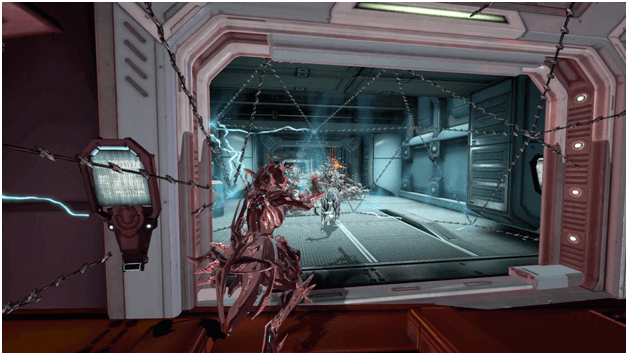 Another great place to farm is on Kelashin which is on Neptune. This Dark Sector survival also has a 30% increased resource drop rate like the previously mentioned missions and a slightly lower level of enemies.

You can find yourself in tight corridors for farming and can decide on roaming or camping throughout the mission. The infested enemies may be hard to kill at such a high level but the run should be successful as long as you have moderately upgraded your gear.

Neptune is one of the early Nano Spore farming locations you can reach while you play the game.

There are plenty of planets that have Nano Spores in their drop tables but targeting those with high Dark Sector bonuses can greatly improve the efficiency of farming them.

Zabala seems to have a decent amount of resources dropped during runs but Neptune and Akkad do give quite a good amount as well. All of the mentioned missions have a 30% increase in resource drop rate while Neptune has missions that have slightly lower enemy levels.

Bringing a squad with you will guarantee that you farm more Nano Spores and using farming Warframes will get you a very large amount in no time.