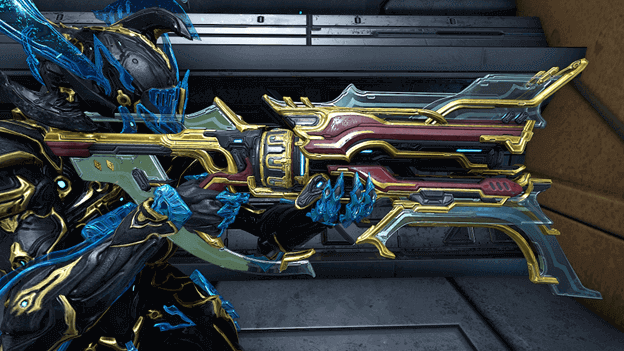 Astilla Prime is the signature weapon of Gara Prime, featuring better stats such as Critical Chance and Status Chance.

This weapon fires out projectiles that explode, releasing shards of glass that tear through enemies that are hit and near the area of impact.

This weapon mainly deals slash damage, allowing you to inflict bleeding upon enemies, which further increases your damage output.

Below we’ve covered few Astilla Prime builds that were tested out by us to create effective damage to the enemies. 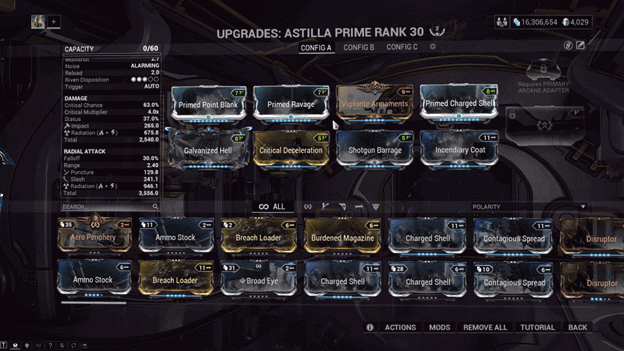 With the Astilla Prime’s decent critical chance, we can boost it up to 63% with this build and the addition of Galvanized Hell adds multishot.

This build allows you to fire multiple projectiles with one shot, and causes additional damage to enemies hit as well as those near the area of impact.

With a fast fire rate and good Critical Chance, you are bound to deal heaps of damage to enemies, making it easy to clear out several of them in seconds. 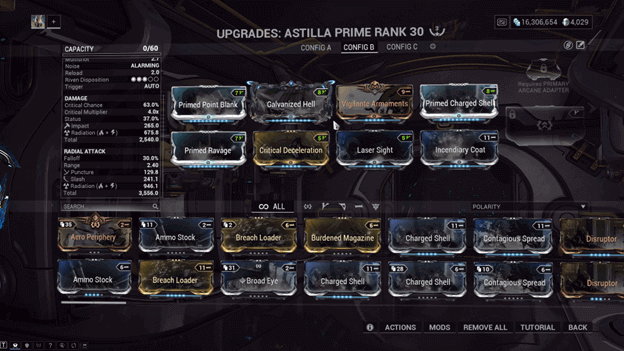 Picking up after the critical build, the Headshot Shard Build further increases the Critical Chance of the Astilla Prime when you score a headshot.

With a boosted Critical Chance, your shots will become even deadlier to enemies who are unlucky enough to get hit by the Astilla Prime.

While this may be a bit tricky for some to use, those who tend to be accurate with the weapon will be well rewarded for their efforts. 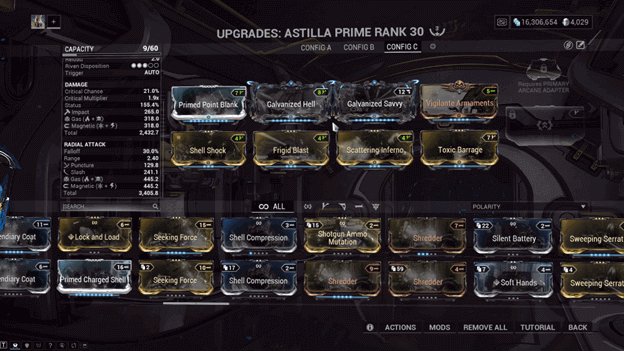 The Status Chards Build puts more focus on Status Chance, boosting it to 93.6%, making it capable of inflicting enemies with status effects.

With the slash status effect, enemies will take damage over time while another 2 elemental combinations may cause them to suffer even more.

You can modify the build to deal certain elemental damage combinations to get the status effects that you want to weaken them as well as deal more damage to factions. 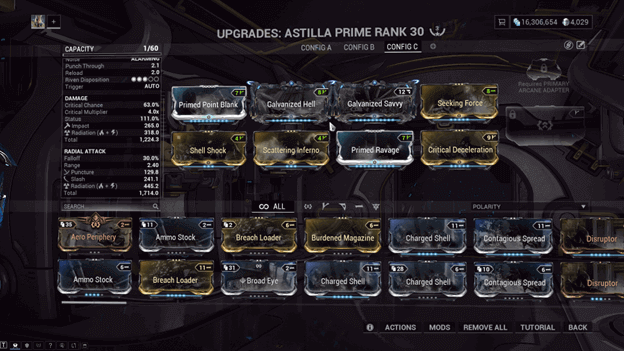 Those who prefer to have a mix of Critical Chance and Status Chance can resort to the Glass Canon Build, which weakens enemies and deals a lot of damage.

With the help of the increased Status Chance, enemies will be inflicted with status effects easily and the Critical Chance helps finish enemies off with more damage.

This build is perfect for almost any situation and can take down even the strongest of enemies after firing off a few projectiles. 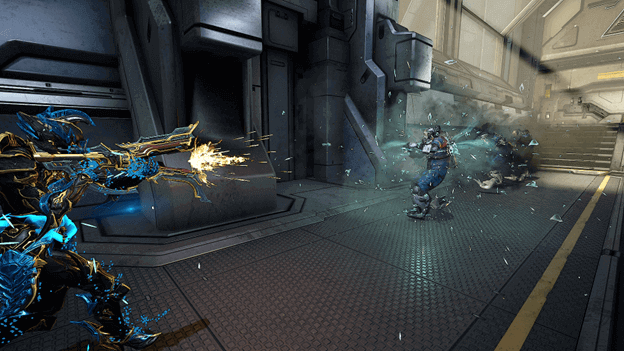 With its moderate rate of fire and small radius, Astilla Prime can be good for clearing out enemies as well as dealing high amounts of damage to stronger targets.

Its ability to deal slash damage gives it a good chance at causing enemies to bleed, which can add to the overall damage enemies take aside from normal hits.

Astilla Prime does not disappoint when it comes to tearing enemies to bits, its every shot brings enemies one cut closer to death.