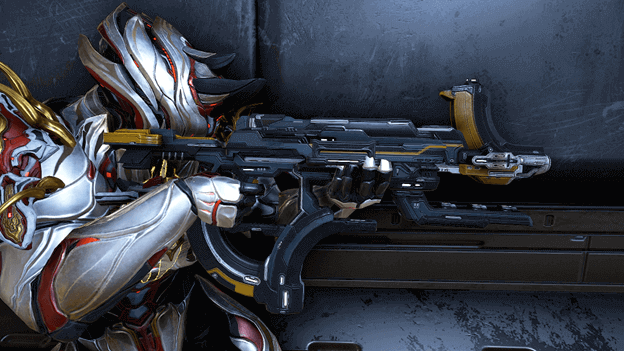 It can switch between fire modes which alternate between a rapid-fire electrical assault mode or a charged explosive sniper mode.

This weapon can be used in several situations, capable of shredding enemies in large groups or destroying them or bosses with explosive charged shots.

Below we’ve covered few Ambassador builds that were tested out by us to create effective damage to the enemies. 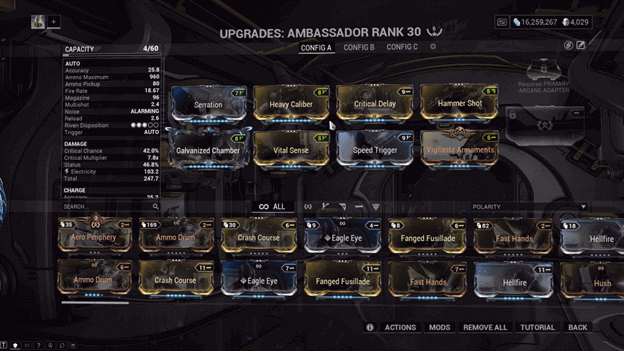 The Critical Rifle Build pushes the Ambassador’s limits towards dealing critical damage, allowing you to score a ton of critical hits within seconds.

This build mostly will deal electricity damage unless you replace one of the mods (supposedly Hammershot or Vigilante Armaments) with another element.

With this build, you can easily destroy enemies within seconds using either one of the Ambassador’s firing modes. 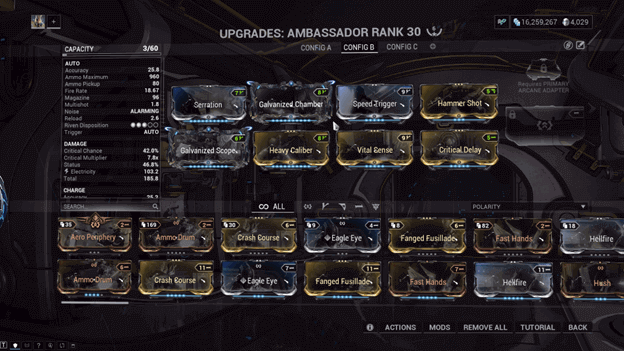 The Headshot Rifle build is an alternative to the normal critical build, allowing you to have a higher Critical Chance when you deal headshots.

Furthermore, killing enemies with headshots will increase the Critical Chance, even more, allowing you to get several critical hits.

This build deals a lot of damage to enemies and can be adjusted to focus on certain factions by swapping the Hammershot mod with an element. 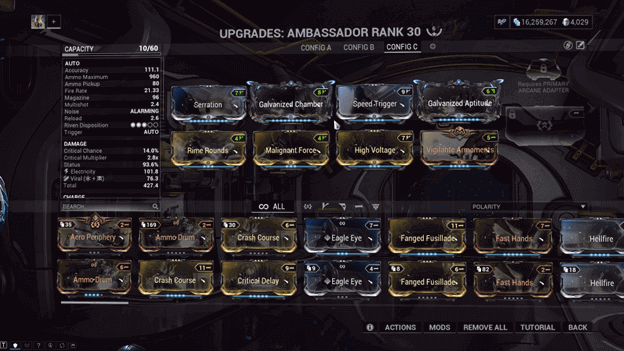 Since the Ambassador has a good Status Chance, this weapon can be modded to focus more on inflicting status effects while also dealing large amounts of damage.

The Ambassador has innate electricity damage which means you can already combine this with another element to create a combination.

Added two other elemental mods will allow you to have up to 2 different elemental combinations to further weaken or deal damage over time to enemies. 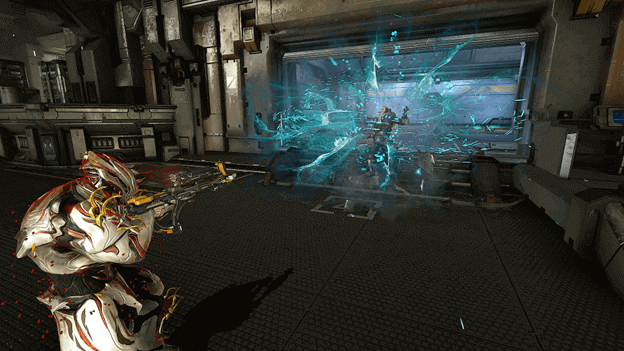 The Ambassador’s ability to change between firing modes makes it quite an essential weapon in different missions.

This weapon can be modded to have an elemental combination as it already has innate electricity damage in it.

You can easily deal a large amount of damage to enemies with both firing modes, making it great for taking out bosses as well.