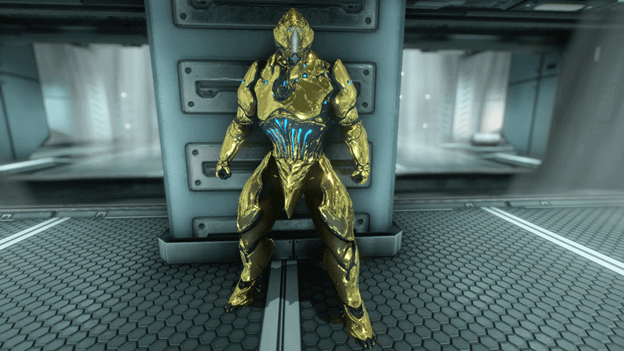 If you’re guessing this Warframe is themed based on the Rhinoceros, you are guessing right. This powerful and sturdy Warframe is well known for being one of the best Tanks in the game as well as a high damage dealer. His ability to smash through enemies with Rhino Charge makes it easy for him to get in or out of battle.

With his Iron Skin ability, he can withstand an insane amount of damage and also boost the damage he and his allies deal with his Roar ability. When things get tough, Rhino is known to be able to disable several enemies all around him with a single powerful stomp. When you talk about tanks, Rhino is the perfect example of a beast that can take a hit and send it back harder.

How to Get Rhino?

You can purchase the Rhino Blueprint from the market which is located on your orbiter while his parts are obtained by completing the Fossa Assassination Mission.

The following are the parts that can be acquired by defeating Jackal on Fossa:

You can purchase the Rhino Blueprint for 35,000 Credits via the market.

Rhino is purchasable from the ingame market for 375 Platinum.

The following are the crafting requirements for Rhino.

The following is a list of resources needed to build Rhino, their locations as well as our guides on where to farm them.

How to Defeat Jackal? 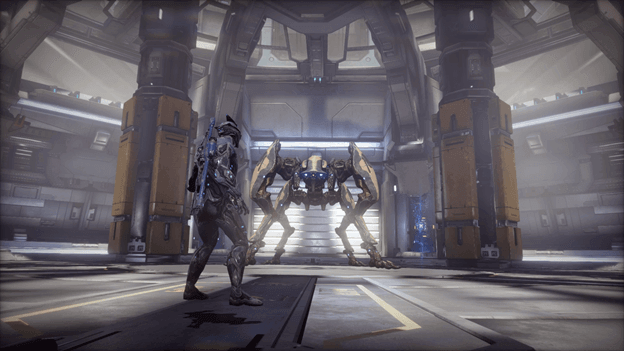 The Jackal is an enemy that you face during the Fossa Assassination mission, which can be found on Venus. You can partake in this quest during your early stages of the game to get Rhino, as he is a very useful Warframe depending on certain missions. Once the mission starts, you will begin by infiltrating the Corpus Facility where the Jackal is located and must fight through enemies to get to it.

Upon reaching the Jackal, you will begin combat and it will start to attack in patterns, mainly spinning around with laser walls which you must avoid. After a short while of it performing attacks, the Jackal will become weakened and you will need to use your Paragon (hacking tool) by interacting with the Jackal up close to deal damage to it. This step is to be repeated until the Jackal is defeated.

At the end of the mission, you will be rewarded with a random Rhino Part blueprint.

How to Get Rhino Prime? 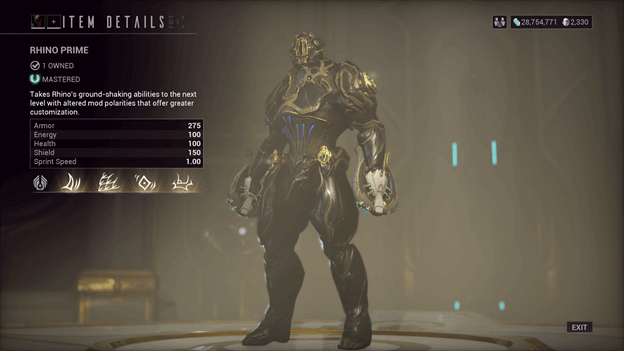 Rhino Prime can be obtained by unlocking its parts from the following Void Relics:

When it comes to tanking enemies in combat, Rhino does make a name for itself and with the low level of the enemies on Fossa, this makes the mission easy to beat.

Any frame you use will be able to fight through the enemies at such a low level and you will be able to easily avoid the Jackal’s attacks. It may be quite the grind at first, but eventually, once you get all of Rhino’s parts, you too can unleash devastation and shrug off enemy rounds.