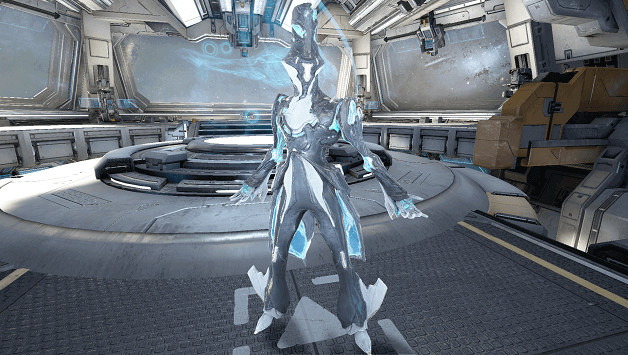 A master of the Rift, Limbo harnesses his control over the dimensions, forcing space and time to work in his favor against his foes.

Limbo is capable of banishing enemies and moving to a different rift and can even stop time itself to gain an advantage before enemies can make a move.

This Warframe is great for crowd control and can damage enemies to clear out weaker foes within a large area, perfect for defending or offensive moves.

How to Get Limbo?

While Limbo’s main blueprint can be obtained by buying it from the Market, his other parts are obtained as rewards from The Limbo Theorem quest.

To start The Limbo Theorem quest, you will have to obtain it by completing the Europa Junction, which is on Jupiter.

Limbo can be purchased with 200 Platinum to skip the quests for a fully built Warframe.

The following are the crafting requirements for Limbo.

The following is a list of resources needed to build Limbo, their locations as well as our guides on where to farm them. 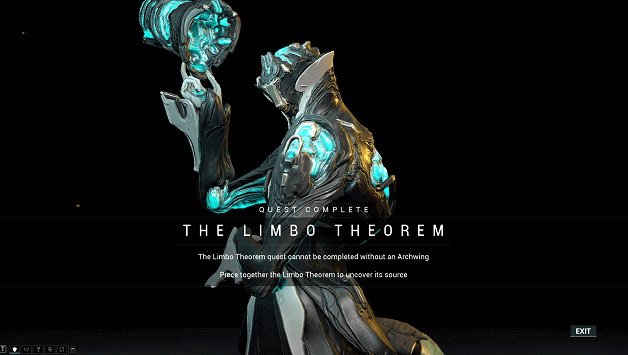 All of the components required to build Limbo can be obtained from The Limbo Theorem, which involves the investigation of a mysterious theorem.

You will be required to go to Syrtis to obtain Proof Fragments (you will need 9) before doing Excavation missions to get each component.

After completing all the excavations and obtaining all of Limbo’s component blueprints, you can build him with a Limbo Blueprint which can be purchased from the market.

How to Get Limbo Prime?

Limbo Prime can be obtained by unlocking its parts from the following Void Relics:

Whenever he wishes to, Limbo can instantly move into the Rift and even leave an opening for allies too, allowing them to move freely without being attacked by enemies.

His Stasis ability can be used to stop enemies and even projectiles in mid-air, which allows him and his allies to easily defend an area, kill frozen enemies and get ready for attacks.