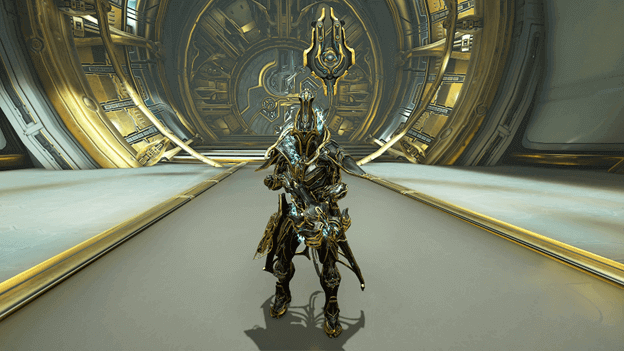 You may have noticed that apart from the standard equipment you can get in Warframe, there are Prime variants that exist.

These Prime variants are not as easy to get as the standard ones and a bit of grinding will be necessary now and then.

When it comes to making Prime equipment, you will need to collect their blueprints as well as their Prime parts, which is what this guide is all about.

How to Get Prime Parts in Warframe? 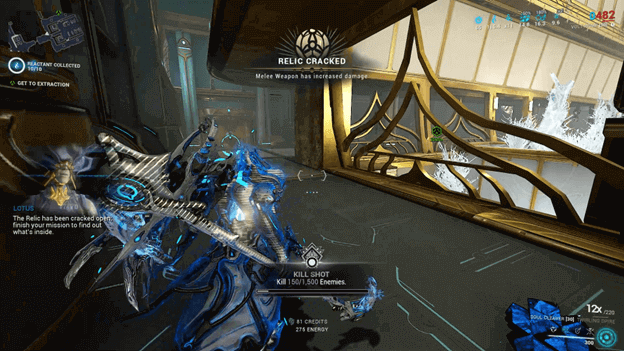 Going straight to the point, Prime parts can mainly be obtained by doing Void Fissures, which are variants of missions where the area has been exposed to a Void Fissure.

In Void Fissures, you will be able to bring a Void Relic, which can be obtained in various ways as you do different missions to open.

Once you are about to start a Void Fissure, you will be prompted to bring a Void Relic with you, which is needed to get certain Prime parts.

Reactant will be needed to open the Void Relic at the end of the mission, and you will need to collect 10 before completing the mission to get a Prime part.

Opening Void Relics is very easy and if you have them, you will be able to obtain certain Prime parts within them.

Each Void Relic will have a specific list of items that it will be able to drop, and these are selected by chance.

When playing with other players, you will be able to select whether you want the Prime part dropped from your Void Relic or theirs. 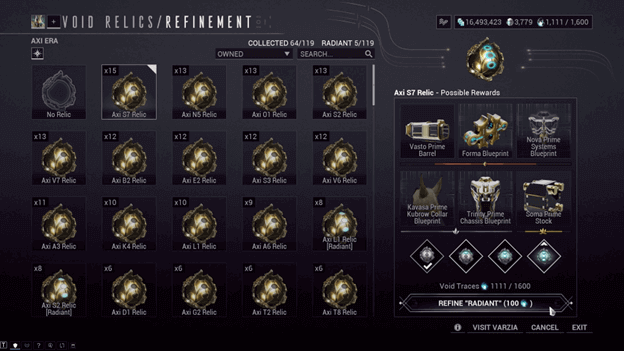 Each Void Relic has a chance to give you a certain item from its drop table but it’s more likely that you get the common parts.

To give you a better chance to get certain parts, you can refine a Void Relic to increase its chances of dropping the rarer items from its drop table.

To do this, simply head to your Void Relics near your Arsenal at the back of the ship and interact with it to see and upgrade them.

Void Relics will require Void Traces, which are obtained by completing Void Fissures to be refined.

Prime parts are used to build Prime equipment, and these consist of both the Prime blueprint as well as the Prime components.

The Prime parts for weapons will already be whole and you simply need their blueprint and the components to build them.

As for Prime Warframes, you will need to craft the Prime components before you can craft the Warframe itself.

Aside from building the Prime gear that you have the Prime parts for, you can also exchange the ones you do not need for Ducats or sell them to players for Platinum.

A good way of getting Platinum is by selling Prime parts to other players, who will usually buy them using Platinum.

Trading is the same as always and you simply need to meet up at a dojo by inviting them or having them invite you.

Once you have met and started the trade, you will be able to place the Prime parts you want to trade with them, and they will place their Platinum. 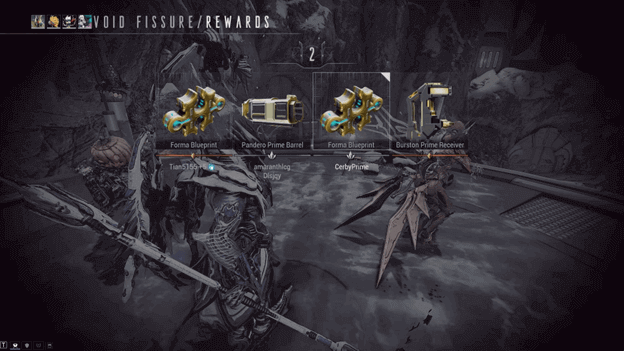 Getting your hands on Prime parts is an important part of Warframe as this will allow you to make stronger and visually better-looking equipment.

Most Prime variants will almost always have better stats than their standard counterparts and this can be a huge plus later when you progress to harder missions.

Not only is it good to get as many Prime parts for building the equipment, but it’s also a good way to get extra Platinum now and then.