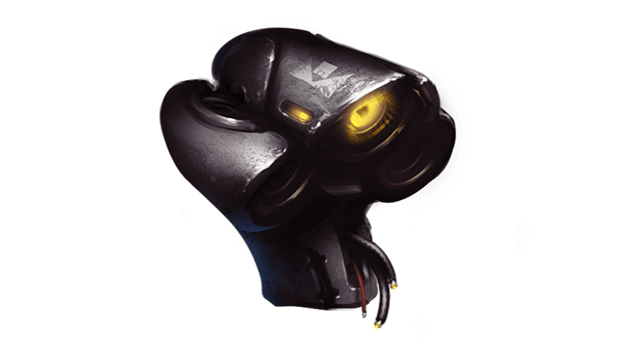 Neural Sensors are rare components which are used in the crafting of several gears. They are a required component in crafting Forma as well as different Warframe neuroptics and systems along with other weapons. This component is rather rare but, in most situations, players have been able to farm large quantities without even noticing.

In order to focus on Neural Sensors farming, we have provided some of the best locations where you may efficiently farm these components.

How To Farm Neural Sensors?

You can easily get Neural Sensors by killing certain bosses or by farming them in specific missions on different planets. These may drop from containers but this is by a small chance only and it is more efficient to kill a large number of enemies in planets that have Neural Sensors on their drop tables with a squad to ensure you get a large amount of it per run.

Using farming Warframes during endless missions where Neural Sensors drops is a good way to ensure you get a large amount of the resource.

Where To Farm Neural Sensors?

Depending on how you attempt to grind the missions, you can gain a large amount when you focus on bringing a squad as well as farming Warframes.

Jupiter is the best place to farm Neural sensors for newer players while Kuva Fortress is harder but can be more rewarding to the more experienced ones. 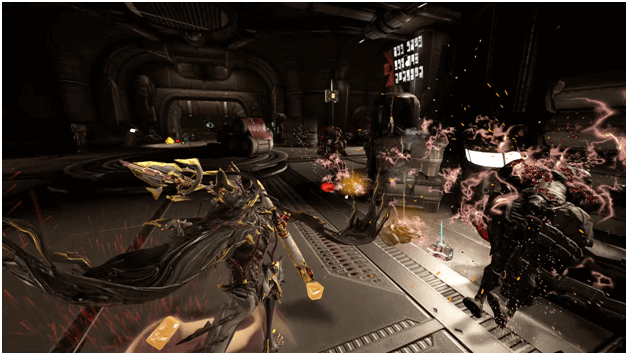 As mentioned earlier, Kuva Fortress has a great chance to drop a lot of Neural Sensors as long as you can handle the enemies as they can quickly scale in level.

Even farming solo in this mission, you will be able to get a good number of Neural Sensors but when doing it with a squad, you can get a pile of them. This is also great for Kuva farming and allows you to get several resources all in one run. 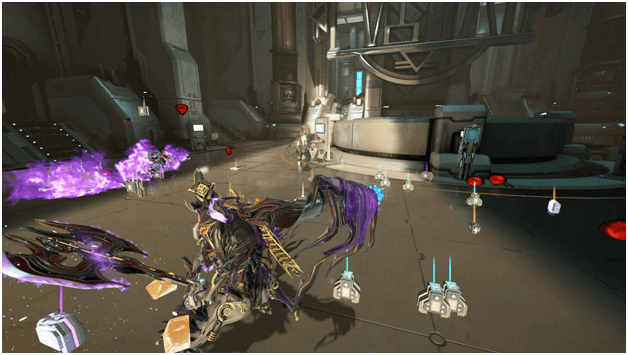 Cameria is a Dark Sector survival mission on Jupiter and is basically an infested version of Elara (which is also a good place to farm Neural Sensors) but since Cameria has the Dark Sector bonus of providing a 20% increase in resource drop rate, it becomes a better place to farm.

The infested in Jupiter are a lower level than those in Kuva Fortress (where you fight Grineer) and are much easier to kill, allowing you to stay and farm longer in the mission. Bringing Warframes that can force loot out of enemies such as Nekros and Hydroid or even both make farming Neural Sensors very easy. 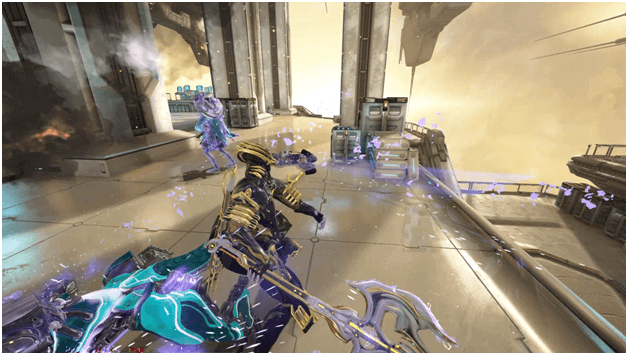 Themisto is more like a quick run to get Neural Sensors and has been one of the most common methods but doesn’t always easily provide you with the components. In order to successfully farm Neural Sensors in Themisto, you will need to be quick and also pay attention to loot containers.

The best method of farming on Themisto would be to rush through the level, killing enemies and destroying lockers to find your way and kill Alad V (as well as Zanuka) and once this has been done, there will be a good chance that they drop Neural Sensors.

Along the way some enemies and loot containers may also drop Neural Sensors. Players have been able to farm a good amount of Neural Sensors on Themisto by grinding the level several times.

If players are rather new, they should focus on farming Neural Sensors by repeating Themisto and rushing through the level while also trying to get resources from enemies and loot containers.

A good farm session for Neural Sensors on Themisto would be about 5-10 runs which should get you Neural Sensors. If you want to do a long Neural Sensor farming session for a lot of the components, Taveuni would be the best choice for those who can handle it while Cameria is an easier alternative.

Themisto can be done solo, especially when you are stronger and have  fast Warframe but Taveuni and Cameria are more efficient with a squad.