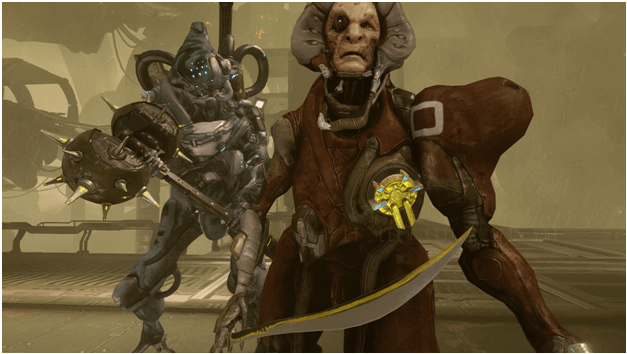 Frost is known to be one of the best defensive Warframes due to his ability to protect and his capabilities when it comes to crowd control.

This does not mean that Frost will be easy to get though as you will be facing two bosses in one mission. The two bosses are Lieutenant Lech Kril and Captain Vor, who you may remember from previous missions.

In order to get Frost, you will need to have access to Ceres and do the Extra assassination mission. This will pit you against the two bosses who you must defeat to get a random reward which has a chance of getting you one of three different Frost components.

Similar to most assassination missions, you will need to head to the boss fight area but this time, you face both of bosses together.

How to Get Frost?

The Frost Warframe can be obtained by defeating both Lieutenant Lech Kril and Captain Vor in the Exta assassination mission on Ceres. Defeating both of them and successfully extracting will reward you with one of the following:

The Frost blueprint may be purchased from the orbiter for 25,000 Credits.

The following are the crafting requirements for Frost.

The following is a list of resources needed to build Frost, their locations as well as our guides on where to farm them.

How to Defeat the Grineer Duo? 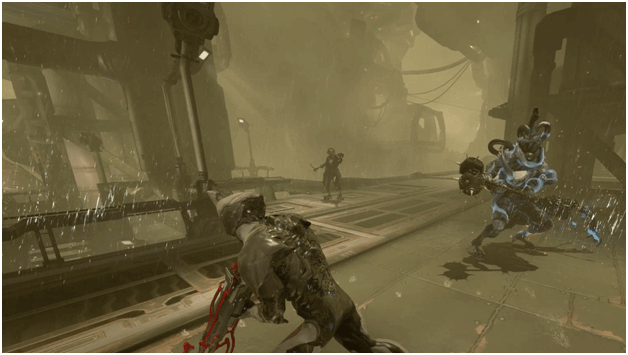 This assassination mission combines two bosses into one battle. You will first arrive in the mission and will need to make your way towards the marker that points out the boss fight area. Head to the area and proceed until a cutscene plays, introducing both bosses together.

Once the cutscene is over, begin fighting the bosses together or try to separate them. You can always head away to lure Captain Vor as he is quite easy to kill.  After taking out Vor you can head for Kril and fight him. It is up to you which enemy you would prefer to fight first.

It is possible to focus on defeating two by shooting Lech Kril’s back to prompt his self-freezing while engaging Vor until he uses his Shield Sphere.

Here are separate guides for each of the bosses:

Frost is definitely worth the trouble. There is nothing to fear as these enemies barely seem to cooperate and it feels like you are just fighting both of them back to back. The best idea would be to pick them off together unless you can easily take hits or multitask pretty well. While each of the bosses may have their own abilities, you can easily counter them with proper distance and focusing on weak spots.

Most players would go for Captain Vor as he has a smaller amount of health and is quite easy to disable. It’s idea to leave Kril for last to prevent facing a lot of annoying enemies at once. In the event that you are aiming to get Frost, be sure to prepare for a grind. The rewards may not be fast go get but in the end they will most certainly be worth the effort.

Frost is not an available Warframe, this may prove challenging for newer players and it is advised that you bring a squad with you.