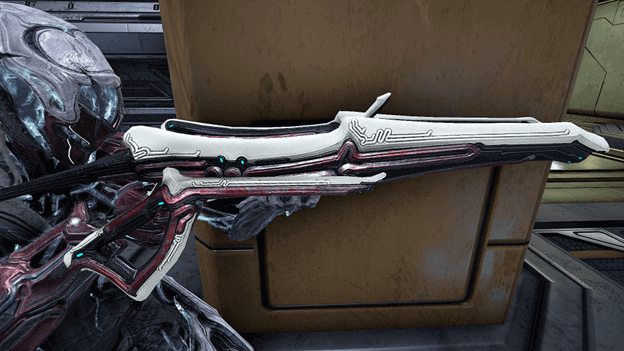 The Basmu is a Sentient war instrument that has 2 firing modes; one fires out deadly bolts while another one fires twin plasma beams.

Bolts are shot in quick succession while the plasma beams chain from one enemy to another, making this a viable weapon for single or multiple targets.

This weapon has an infinite supply of ammunition and will simply regenerate when empty, which also causes health to be leached from enemies.

Below we’ve covered few Basmu builds that were tested out by us to create effective damage to the enemies. 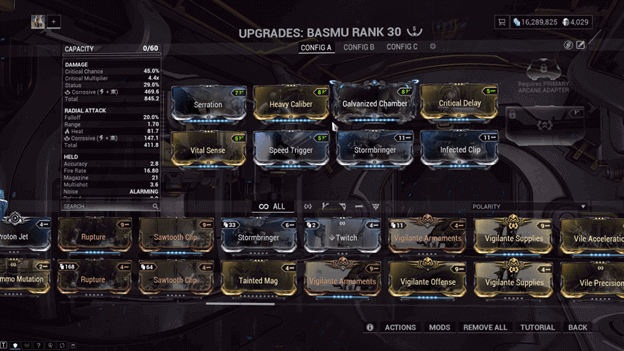 This allows you to score more Critical Hits as you unload your magazine onto your enemies and with an infinite ammo pool, a lot of damage can be done.

This build includes elemental mods to further increase the damage of the Basmu and to increase damage against certain factions. 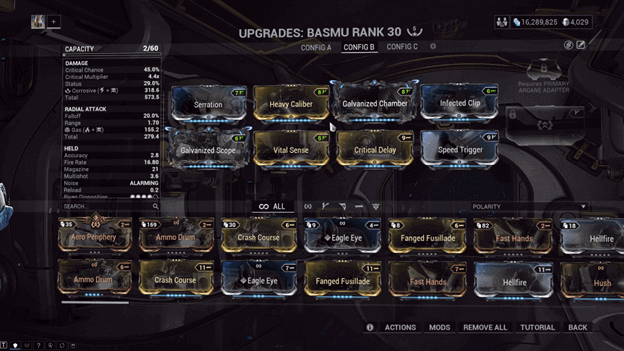 The Headshot Bolts build is a modification of the previous critical build, allowing you to further deal more critical hits when headshots are dealt.

Not only will you be able to boost the Basmu’s Critical Chance with a headshot but killing enemies with headshots will also increase this even more.

This build will allow you to deal a great amount of damage to enemies, especially when you aim for their heads most of the time. 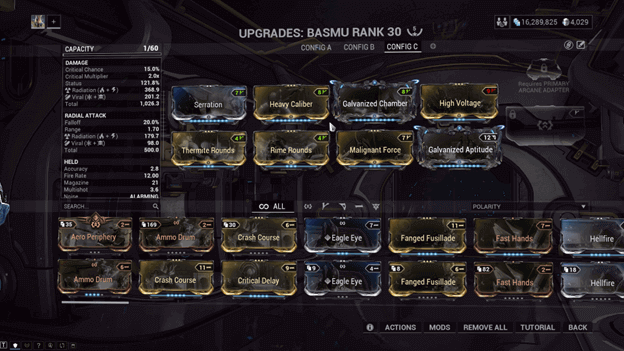 Pushing the focus toward Status Chance with this build, the Basmu becomes more efficient in inflicting enemies with status effects.

The damage has been increased due to the addition of status elemental mods while Status Chance has been boosted to 121.8%

Galvanized Aptitude will further allow you to deal more damage to enemies based on how many status effects enemies are suffering from. 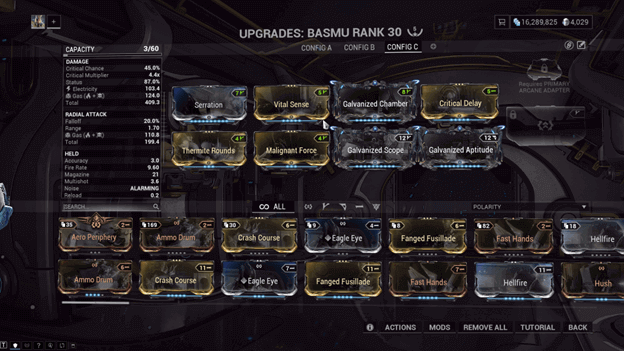 Combining both Critical Chance and Status Chance, we have the Hybrid Bolt Build, which focuses on both weakening enemies and dealing heaps of damage.

Enemies who are fired at will suffer from status effects while they get shredded by critical hits from the Basmu.

This build is a fine combination of both worlds, making it perfect for clearing groups of enemies as well as taking on stronger ones. 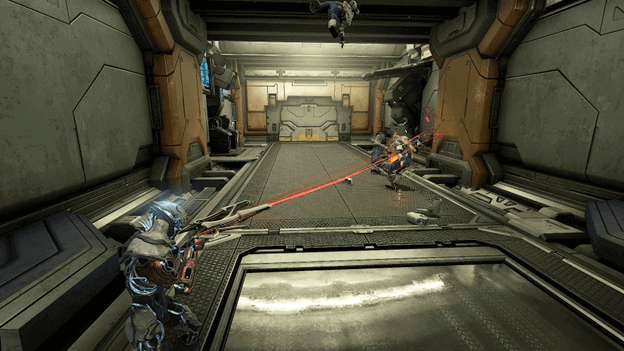 Basmu can easily tear enemies apart and one of its best features is its ability to leech life from enemies, which improves survivability.

This weapon has a fast fire rate which makes it easy to mod for the best damage output, regardless of if you focus on Critical Chance or Status Chance.

Enemies can easily be defeated with the Basmu, especially if they are close together as this weapon is perfect for all occasions.