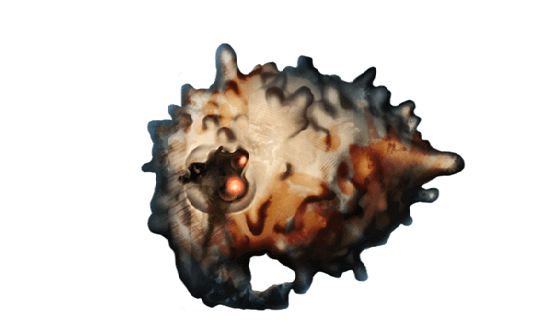 Plastids are an uncommon component described as nanite-infested tissue masses. Regardless of how disgusting this resource may appear to be, it is required for crafting various weapons (mostly primary) as well as Warframe components.

In order to have an efficient Plastids farming experience, we have prepared a list of the missions that will help you with gather them efficiently.

How To Farm Plastids?

Plastids can be farmed mainly from enemies on specific planets. Although believed to be more of infested in origin, these may drop from the enemies you kill on the specific missions as well as they can be collected by destroying containers or looting lockers.

Plastids come in large numbers and are quite easy to farm, especially when you bring farming Warframes along with you. Roaming around in survival missions would be a good start in the missions but eventually camping would be the best method.

Where To Farm Plastids?

There are currently 5 planets which have missions where you can farm Plastids which are Phobos, Saturn, Uranus, Pluto and Eris. These missions are not available early in the game and may require a bit of progression to reach.

Dark Sector missions within the mentioned planets will provide a good number of Plastids to those that pick them and even more will be obtained when with a squad. Uranus and Eris are two of the best planets you can go to when planning to farm Plastids. 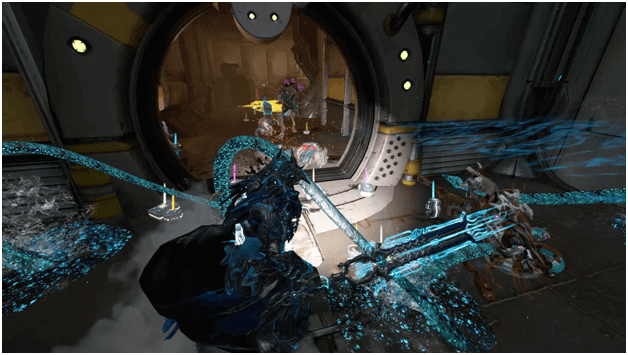 Assur is one of the many favorites of players who are in search of not only Plastids, but other resources as well such as Polymer Bundle, Gallium and Detonite Ampule. The level of enemies is moderate and easy for most players to adapt with, especially since you will be going up against the infested.

Being a Dark Sector mission, Assur provides players with a 25% increased drop chance which is higher than most planets. The combination of a moderate level and a good increased drop rate are what make Assur a favorite and it is considered to be one of the best Plastids farming locations around. 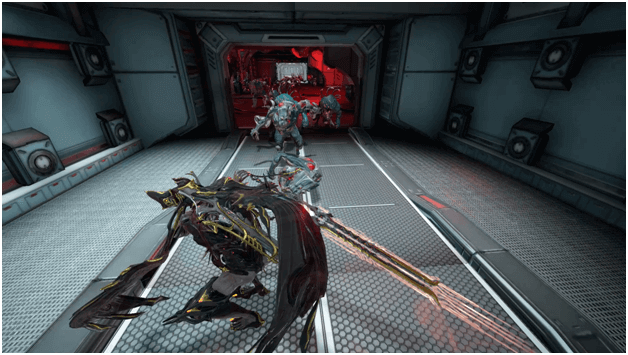 We would have chosen Zabala as the first choice for easy Plastids farming as the Dark Sector bonus of 30% increased drop rate makes quite an impact when combined with Warframes that are meant for farming.

The problem is that the level of enemies in the mission may be too high for most players and this can hinder their capability of farming. This is a great place for late game Plastids farming and since the enemies are infested, they can be quite easy to kill as long as you have a few good usable weapons, a strong Warframe or find a squad to farm with. 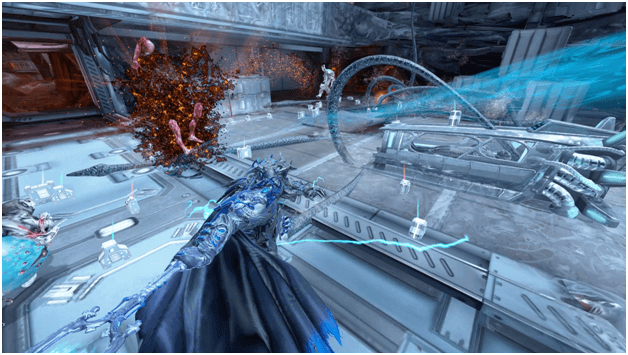 Since others would prefer a defense mission over the usual survivals, we have added Akkad. It is after all one of legacy farming spots in the game.

Plastids come at a good pace in this mission and teams are able to farm a lot from doing multiple rotations. The map is quite small which makes it easy to set up abilities for farming Warframes such as Hydroid and Khora, while bringing a Nekros along will increase the drops even more for the whole squad. The more members in a squad that you bring along increases the enemies that will spawn per wave. 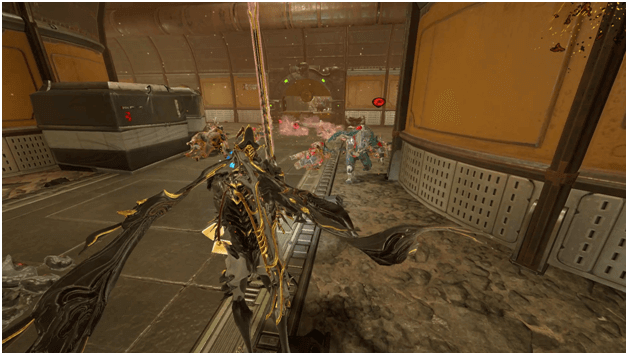 Another good location for farming Plastids would be on Piscinas on Saturn as the enemies are much lower level and you also get set up with a different group of resources.

The Dark Sector bonus on Saturn provides you with a 20% increase in drop rate which is not bad for casual farming. Enemies will be easy to kill and there will be several locations in the map where you can camp.

Piscinas is a good farming location for not only Plastids, you can also get Orokin Cells, which are quite rare and would be a good bonus to your farming session.

Ara is probably the best mission for anyone to do since you can finish it easily and the enemy levels are low enough to allow you to loot the map without trouble.

While others think that farming bosses is a good way to get Plastids, Ara makes top in our list due to its easiness and the high chance to get a lot of Plastids with a thorough run. Missions such as Ophelia and Assure are good for those who want to farm additional resources and make good methods for Plastids farming.

Its best to do the survival missions with other players to increase the number of enemies, which increases the potential number of Plastids you can get in the mission while Ara can be done solo without a problem.