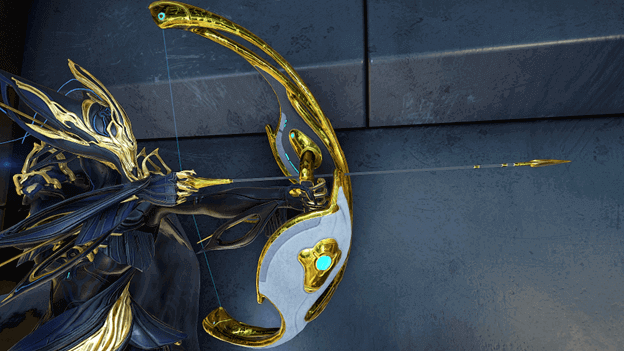 The Paris Prime is a prime variant of one of the traditional Tenno bows which features a high Critical Chance and Critical Multiplier.

This weapon fires deadly arrows which can be charged to increase the damage output, which is so powerful that it pins enemies to surfaces.

With the right mods, the Paris Prime can go over 100% Critical Chance, guaranteeing that every shot deals a critical hit.

Below we’ve covered few Paris Prime builds that were tested out by us to create effective damage to the enemies. 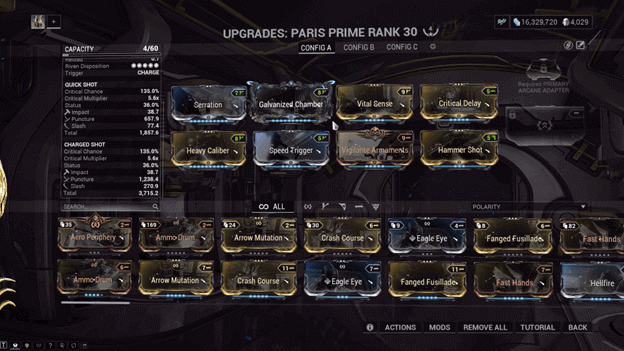 The Critical Arrows Build focuses on critical damage, boosting the Critical Chance of the Paris Prime up to 135% and its Critical Multiplier to 5.6x.

Since its Critical Chance goes above 100%, this guarantees that every shot will now be a critical hit but to add even more to the build, it has Multishot.

This build causes the Paris Prime to fire out multiple arrows which will all deal critical damage, making it deal extraordinary amounts of damage to enemies. 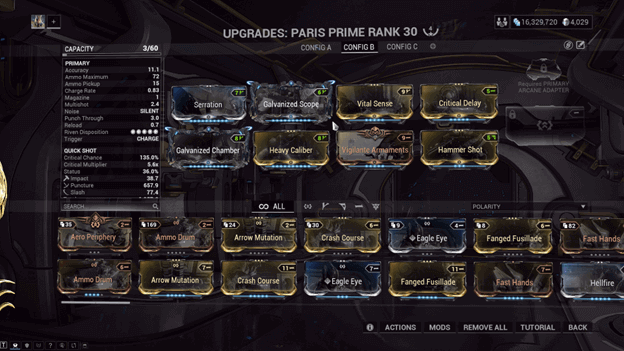 Galvanized Scope has been added to the build to further increase the Critical Chance of the Paris Prime when headshots are dealt with.

In addition to the boost in Critical Chance from headshots, killing enemies with a headshot will boost it even further, causing the Paris Prime to have an insane amount of Critical Chance. 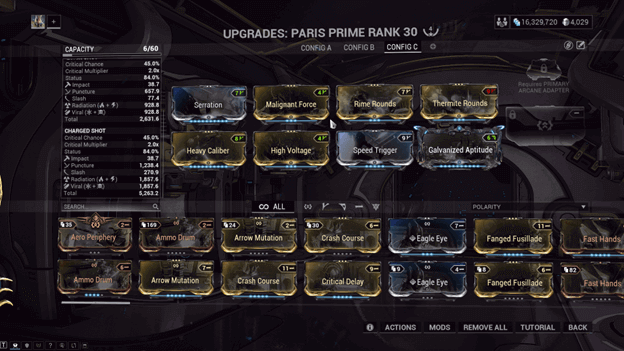 While the Status Arrow Build may seem to not be the most common build for the Paris Prime, it does have its perks.

The high amount of damage it deals with both quick shots and charged shots allows you to kill enemies within an instant.

Its ability to cause status effects will weaken enemies, making them easier to kill as well as applying other status effects based on the elemental combinations you have. 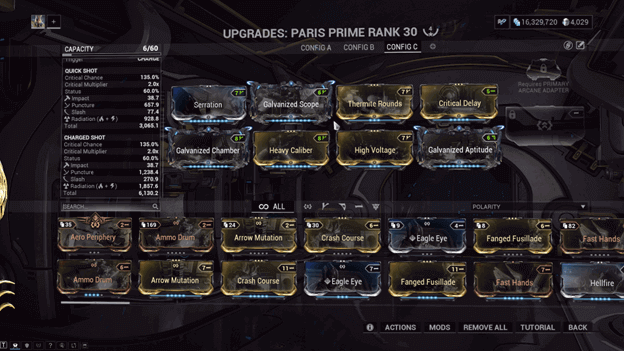 The Hybrid Arrows Build is a combination of both Critical Chance and Status Chance, providing you with insane amounts of damage and a good Status Chance.

This will allow you to cause enemies to suffer from status effects while you continuously pierce them with arrows that are guaranteed to score critical hits.

Using this build is viable for several situations and can be used to take down tougher enemies with only a few shots. 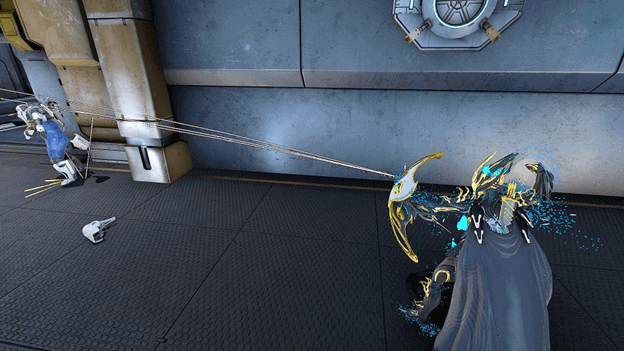 With the insane amount of damage that the Paris Prime does, it can easily one-shot enemies when targeted on their weak spots.

Although it is merely a bow, its damage and versatility make it just as deadly as any weapon you can have in your arsenal.

This bow is known to be one of the deadliest primary weapons that benefit those who are patient enough to release arrows at the right moment.