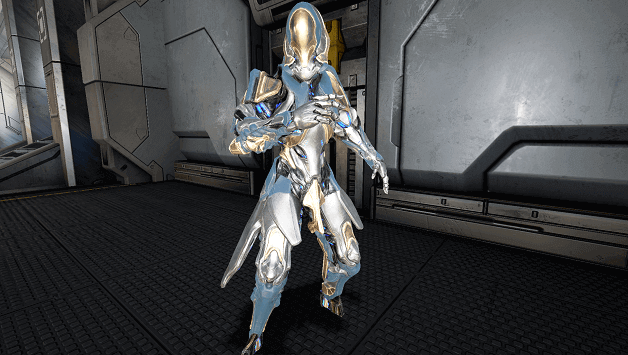 Kinetic energy can cause a lot of destruction, especially when manipulated by Gauss, who dashes around the field destroying enemies who lie in his wake.

Gauss is capable of using kinetic energy to enhance his capabilities and to cause destruction to enemies that are unlucky enough to stand in his way.

Dashing at incredible speeds, exploding areas with energy, and overcharging his systems are some of the things Gauss excels at.

How to Get Gauss?

The main blueprint for Gauss can be purchased from the market for 30,000 Credits while his component blueprints need to be farmed for in Kappa on Sedna.

Kappa, Sedna is a Disruption mission and to get Gauss components, you will need to reach rotation C during the mission for a chance for them to drop.

Gauss may also be purchased for 275 Platinum to skip the farming process, allowing you to avoid grinding the Disruption mission on Sedna.

The following are the crafting requirements for Gauss.

The following is a list of resources needed to build Gauss, their locations as well as our guides on where to farm them. 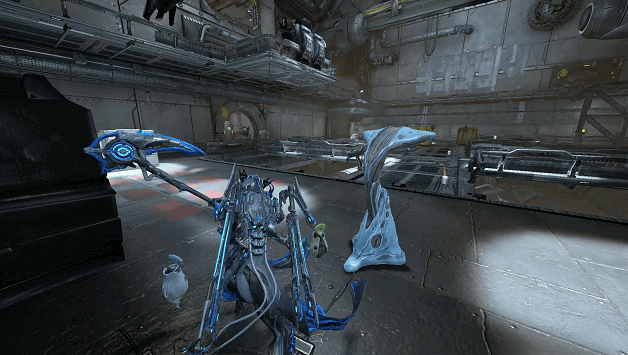 The components for Gauss have a chance to drop from Kappa, a Disruption mission on Sedna, where you will need to recover items from conduits.

This is done by defeating enemies, taking their keys and bringing them to the conduits, and defending them until you defeat a Demo unit that tries to destroy it.

Each successful defense of a conduit will be a single rotation and there is a 7.84% chance for each of the parts to drop.

Gauss Prime may not be arriving in Warframe anytime soon but sooner or later in the future, a variant may come into action.

Gauss is capable of running at speeds so fast that he knocks enemies that he collides with, causing a powerful shockwave in the process.

His ability to create Kinetic Plating allows him to reduce incoming damage, allowing him to easily charge into battle and withstand enemy attacks.

When encountering enemies around him, Gauss can use the energy around to cause a blast of Cold and/or Heat damage around him to destroy them.

Using his full power, Gauss can supercharge himself, improving his performance with several buffs, which even include electricity that arcs from him.