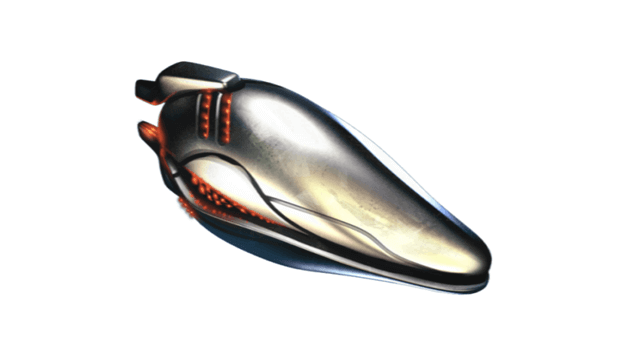 It is important to have a good supply of Orokin Cells with you since you will be needing them often for crafting Warframes, weapons and more. These components are rare and are not found on just about any planets which makes them quite difficult to farm for others.

There are a total of 3 planets which have these in their drop tables and in this guide, we will show you the best locations for Orokin Cell farming.

How To Farm Orokin Cells?

Orokin Cell farming can be done by heading to the missions where they are dropped. You can either kill enemies within the missions located on the planets that have Orokin Cells in their drop tables as well as target specific bosses that drop them.

Currently the best-known ways to farm Orokin Cells fast is to either farm General Sargus Ruk on Saturn or to do missions on Ceres such as Gabii or Seimeni.

Where To Farm Orokin Cell?

There are 3 planets to keep in mind as to where to farm Orokin Cells which are: Ceres, Saturn and Derelict. Among these planets, you can easily get to Ceres through progressing in the game and later on set your eyes for General Sargus Ruk on Saturn or remain in Ceres. While Derelict does have Orokin Cells in its drop table, not many players head there since Ceres and Saturn have easier missions. 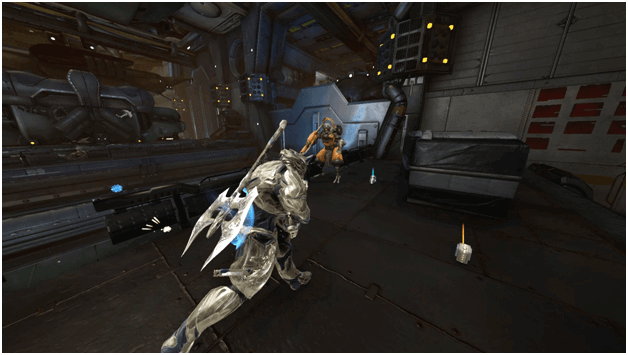 Aside from being the Orokin Cell drops from Sargas Ruk and enemies in Saturn missions, you can also find Orokin Cell Arrays which will have Orokin Cells inside them, making it an easy Orokin Cell farm for those who can run the mission quickly. If you’re wondering on how to get Orokin Cells fast, you should definitely try taking General Sargus Ruk since the drop rate is 100% with him. 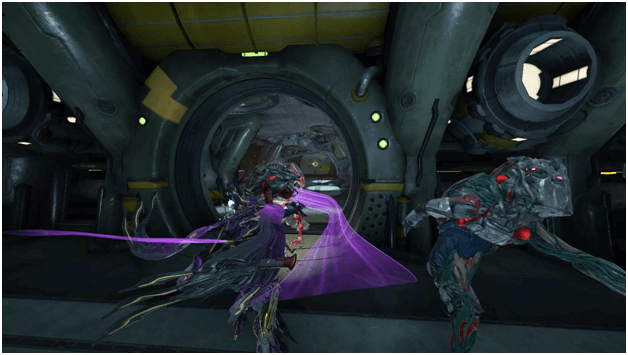 Another option other than farming Sargus Ruk would be to head to Gabii on Ceres which turns out to be quite the Orokin Cell farm choice for those with Warframes that can force loot from enemies. The Orokin Cell drop rate is not as high as other resources but they do tend to drop every now and then, especially with farming Warframes.

If you’re wondering how to get Orokin Cells early in Warframe, you may want to focus on Ceres since this comes right after Mars and is easy to head to when you first start out. Gabii is a Dark Sector mission and the Orokin Cell drop rate is higher than most missions on the planet because of this. 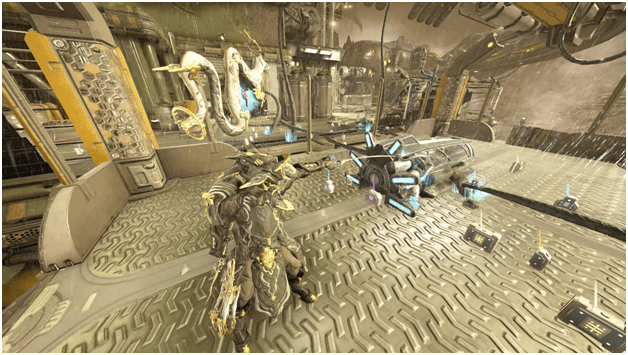 Seimeni is another Dark Sector mission on Ceres which is a defense mission and nevertheless, still a viable place to get Orokin Cells. Being a mission on Ceres, it pits you against the infested and all of them will be rushing towards the defense target allowing you to easily kill them for a chance to drop Orokin Cells.

You can easily get Orokin Cells if you bring a resource farming Warframe such as Nekros to increase the chance to get the components. While this is not the fastest way to get Orokin Cells, this does work as an alternative Orokin Cell farming for beginner’s location as well as it is good for providing players with Credits. 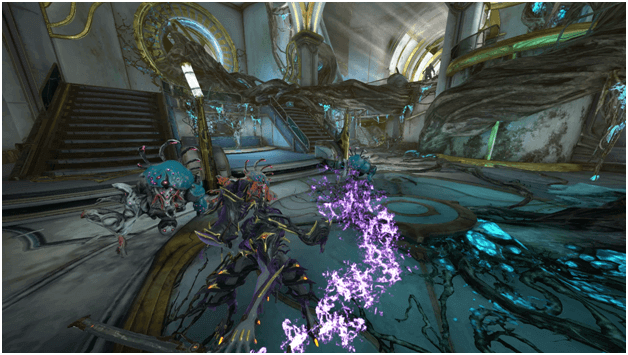 The Orokin Derelict may not be the best choice when it comes to the question of where to get Orokin Cells, but there still is a chance for them to drop. Missions in the Derelict also include Nano Spores, Neurods and Mutagen Mass along with the Orokin Cells.

The reason it’s a good idea to farm the survival mission in Derelict is because there will be a countless number of enemies that spawn and you may leave any time you want after the first rotation. It may not be the fastest way to get Orokin Cells but it is still considered a possible method, especially with the other resources you can obtain.

Amongst the 3 planets, Saturn is pretty much chosen for the abundance of Cell Arrays that can be found between missions and mostly because of the Tethys mission. If you are not capable of farming General Sargas Ruk, it is a good choice to head over to Gabii or Seimeni on Ceres as these missions offer a good chance to get Orokin Cells.

While the Derelict does have Orokin Cells in its drop list, it has no Dark Sector missions and should only be considered a choice if you need some of the other resources from the planet. The best Orokin Cell farming method is either killing General Sargus Ruk on Saturn repeatedly or farming Gabii on Ceres.