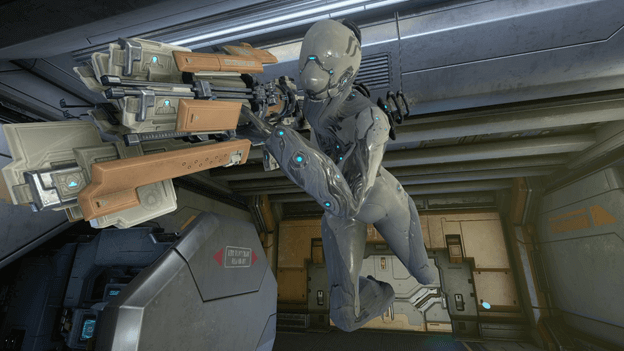 Nova is a Warframe who has the ability to control matter and molecules, bending motion around her to control the outcome of fights. She is capable of create particles that protect her from damage or large antimatter which can explode at her will. Bending time and space, Nova can summon a Worm Hole to get her across great distances and when need, she can slow down her enemies.

How to Get Nova?

You may obtain Nova’s main blueprint by purchasing it from the market, accessible on your orbiter. Her components are acquired by defeating the Raptors in the Namaah mission on Europa.

The following are obtained by defeating the Raptors:

You can purchase a fully-built Nova from the market for 375 Platinum.

The following are the crafting requirements for Nova.

Below is a breakdown of the resources that you will be needing when crafting Nova as well as the locations where you can find them.

How to Defeat The Raptors? 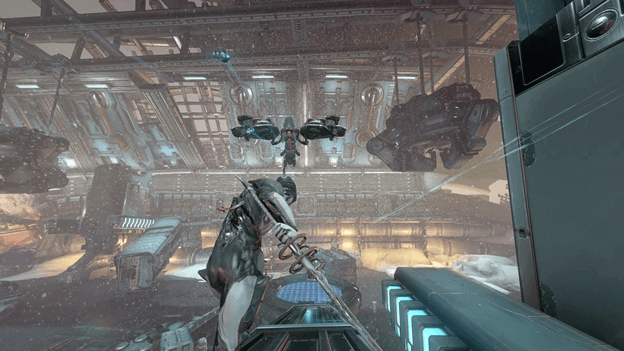 The Corpus have an underground facility covered by a crashed ship to make it appear like an abandoned area. However, underground, they are building more Raptors based on prototypes which you will need to put a stop to. You will have to go deep into the facilty and prevent future Raptors from being constructed while also facing the enemies who aim to stop you.

You will have to first make your way to the boss fight location which is not too far, but keep note that the goal is not just killing the Raptors (yes there are multiple Raptors.) Your goal is to destroy a Raptor to obtain its Powercell (these explode after a few seconds) and drop it in a conveyer. You will have to drop a Powercell in each conveyer in the area (total of 3.)

After you have sabotaged the facility, you can extract and will receive one of the three Nova components for crafting her.

How to Get Nova Prime 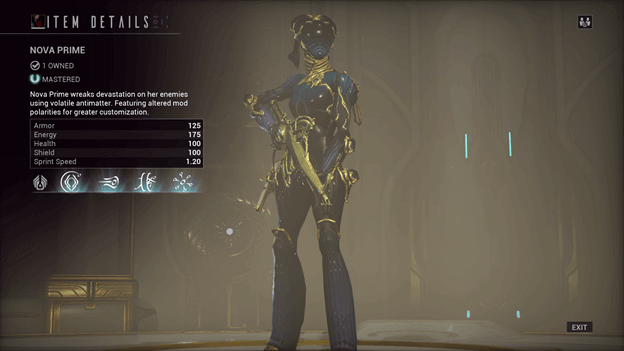 Nova Prime can be obtained by unlocking its parts from the following Void Relics:

Nova is one of the more iconic support Warframes in the game but she is also capable of insane damage with her Anti-Matter Drop ability, capable of clearing an entire area of enemies easily. In harder missions where teamwork is necessary, she makes us a good support Warframe with her Worm Hole ability helping to speed things up or allow access to hard-to-reach areas.

Commonly, Nova is built for support in farming sessions by either having a negative build for strength to make Molecular Prime speed up enemies instead of slow them. This allows her to speed up enemies so her team can kill more enemies within a small amount of time. Her regular build which increases strength allows her to greatly slow enemies, giving everyone an advantage against them.