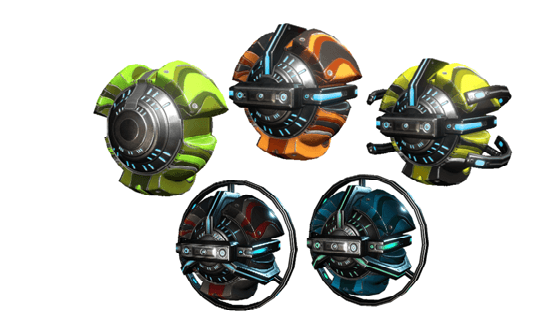 Toroids are rare resources that were introduced when Fortuna came to Warframe and are used in crafting many of the equipment that came during its release. These devices are valued in Fortuna and may be traded for Vox Salaris standing depending on which Toroid you trade in.

Each Toroid has its own value and may be a requirement of a different kind of equipment or item. Not all Toroids are found in one location nor are they obtainable almost anywhere. While Toroids are a requirement for several blueprints, these are often traded for Vox Solaris standing to easily rank up or to acquire points for buying from the NPCs in Fortuna.

There are specific locations or ways for you to obtain each Toroid. To better help you with Toroid farming, we have prepared this guide to help you.

How To Farm Toroids?

Not all Toroids are farmed the same as the others and you will need to either kill enemies in a certain location, interact with objects in caves or destroy bosses that may be fought in Orb Vallis. Toroids will come in very small amounts and may be harder to find than most resources but going to the proper locations will guarantee you will acquire them.

Where To Farm Toroids?

Crisma Toroids will be dropped by the Profit-Taker Orb when it is destroyed while Lazulite Toroids are obtainable from destroying the Exploiter Orb. 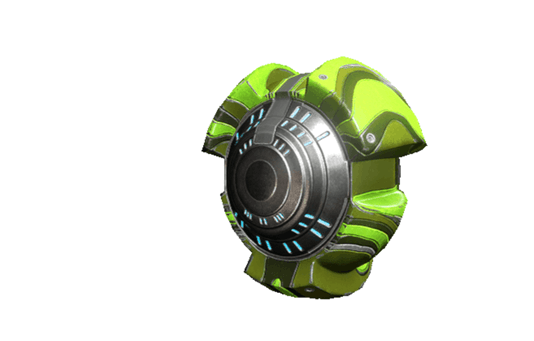 You can farm Vega Toroids by heading to the Spaceport in Orb Vallis and killing enemies inside and nearby the area. It is also possible for you to obtain Vega Toroids when you kill Mite Raknoids which can be found around Orb Vallis as well as inside its caves.

The Spaceport can be located at the lower part of the map of Orb Vallis. 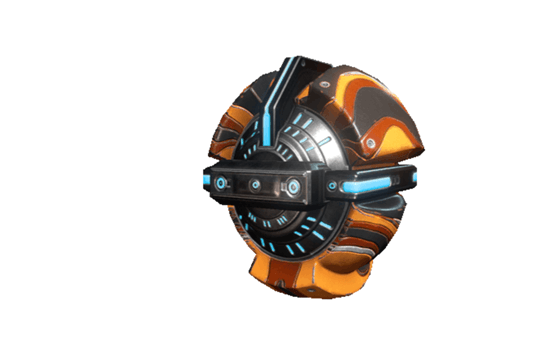 The Enrichment Labs may be found on the left part of the map, west of Fortuna. 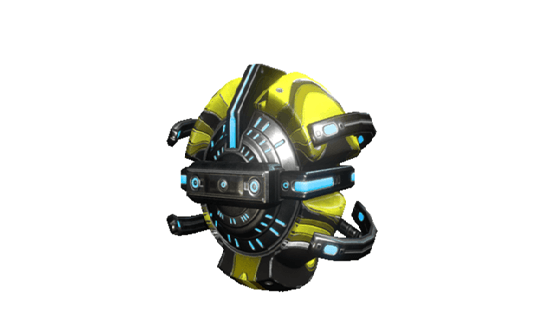 In the event that you reach level 4 alert when a reinforcement beacon is active, a Kyta Raknoid will spawn and may drop Sola Toroids when destroyed.

The Temple Of Profit can be found at the upper left part of Orb Vallis, north of Fortuna. 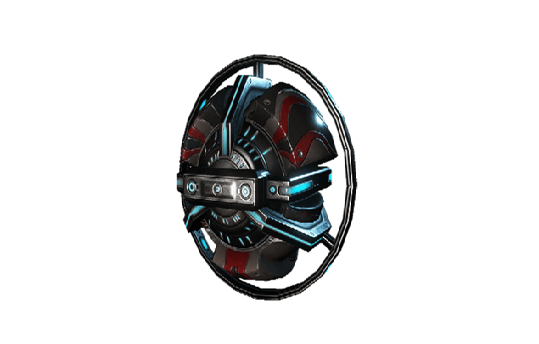 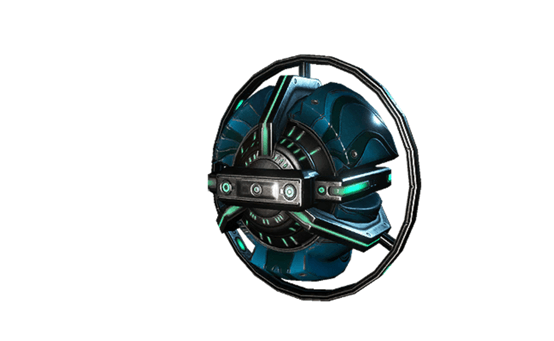 The Exploiter Orb is considered to be the strongest enemy and boss in Orb Vallis and will be difficult for most players to defeat, making this Toroid the most precious of all 5 of them.

Toroids may take more time to farm than others due to the rarity at which they drop but to increase the chances of getting them, you can always use a farming Warframe. Farming Toroids such as Crisma Toroid and Lazulite Toroid are different and you will have to grind the bosses for whoever one you want as this is the only way to farm them.

When farming for the other Toroids such as Vega, Calda and Sola, it would be a good idea to bring a squad with you to increase the number of enemies that spawn. This will increase the chance of you getting Toroids when you drop.

A resource booster will double the amount of Toroids you receive when you go out Toroid Farming, while a Smeeta Kavat will improve the chance for even more.