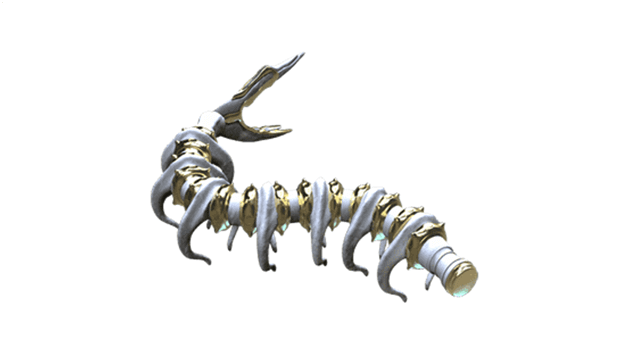 Upon the arrival of the Heart of Deimos update, a lot of new resources were included, including the Spinal Core Section. This resource is used for crafting items such as Kaku’s Chassis, the Quassus melee weapon and a few Necramech parts and mutagens. While not much is given ingame on where to obtain this resource, we have figured out ways for you to farm Spinal Core Sections easily.

How To Farm Spinal Core Section?

There are currently two ways to obtain the Spinal Core Section with ease. These are catching either the Vitreospina or Chondricord, which are types of fishes found in the Cambion Drift. These fish are usually seen floating and can be caught with different fishing spears.

Dye can be used to make these more visible while bait such as Fass Residue is a good way of making this fish appear more. Once you have caught enough of these fish, head to Kaelli (Daughter) and have the fish cut.

Where To Farm Spinal Core Section?

Vitreospina and Chondricord are usually found inside or nearby caves. Vitreospina are more common to catch. Simply head into a cave and equip your fishing tool. Use Dye to make the fish more visible and Fass Residue to make the Vitreospina more common. Kaelli (Daughter) can be found in the Necralisk. 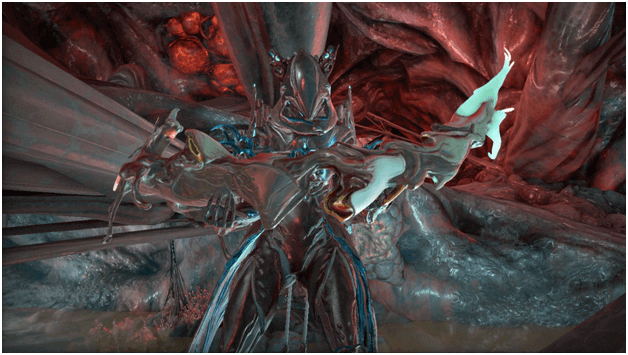 Spinal Core Sections are basically parts of either Vitreospina or Chondricord fishes (obtained by having them cut) that are mostly found in the caves located around Cambion Drift. These caves can be seen on the map and following areas with water-like pathways will lead to cave fishing spots.

It sometimes takes a while for the fish to appear while some caves may appear to be fishing spots but actually don’t yield any fish. Using dye and waiting for a minute or two is a good way to check if a spot will have fish and afterwards, Fass Residue may be used to increase the spawn chance of the two fishes.

Isolation Vault Bounties (Activate the Reactive Crystal at the Vault) 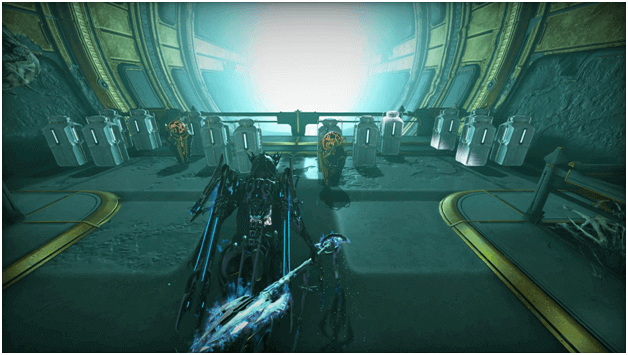 Isolation Vaults are not just a way of getting parts for Necramech parts and doing missions to get more standing, they are also good for several other resources. Once you explore an Isolation Vault and kill the Necramech guarding it, you can unlock a treasure room where there will be several containers holding a lot of resources.

Most of the resources can be found all around Cambion Drift and Spinal Core Sections are surprisingly one of them. You will only be able to open the vault once every time you take up the Isolation Vault bounty and will have to head back to the Necralisk in order to take the bounty again and get into the treasure room again.

At first players thought that this might be a resource that drops from enemies or can be obtained by special ways. It was later on shown that this is one of the easiest resources to obtain as you will simply just fish for the resources. Players that have had more experience with Warframe can easily farm Spinal Core Sections due to their Warframes and already owned fishing gear.

Beginners won’t have much of a problem since you can slowly progress to get everything you need and because fishing is not a very hard task in the game. Surviving the enemies in the area may be a bit troublesome, so it is advised to use a Warframe that can clear out enemies, remain hidden or protect itself when fishing.