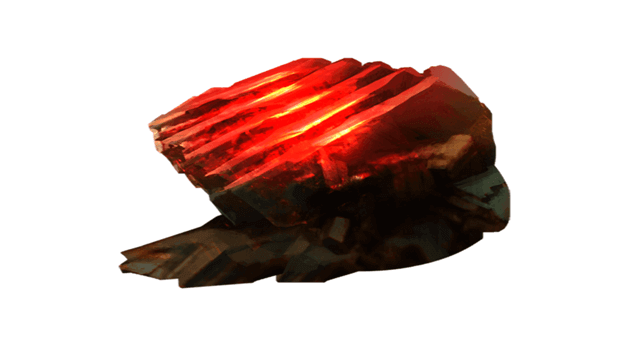 Tellurium is one of the rarest resources in Warframe due to its extremely low drop rate, which makes it hard for most players to farm it. This component is required for crafting weapons (including Archwing weapons) and Warframe parts as well as cosmetics and more.

How To Farm Tellurium?

Players are lucky if they find Tellurium easily during early parts of a mission. There are still other ways that Tellurium can be acquired aside from killing enemies though through the usage of a sentinel and a specific mod.

Where To Farm Tellurium?

One of the best places for farming Tellurium is considered to be Ophelia due to the abundance of other resources and the tight areas it has for easily killing enemies. 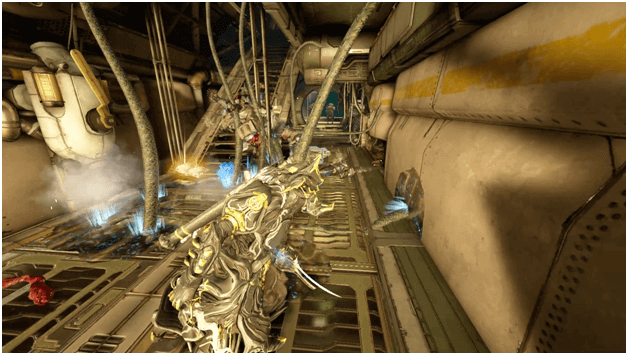 Ophelia is popular for the resources that it has, as well as it is a favored mission due to those who wish to farm Polymer Bundle and even the Condition Overload mod. It was there that players discovered Tellurium started dropping and since Ophelia is a survival mission, this made it clear that the more enemies you could kill, the better the chance you had to get Tellurium.

It would be wise to bring a Warframe such as Hydroid with the Pilfering Swarm mod equipped to force loot drops and have a Nekros as well to use Desecrate to get even more out of the slain enemies. 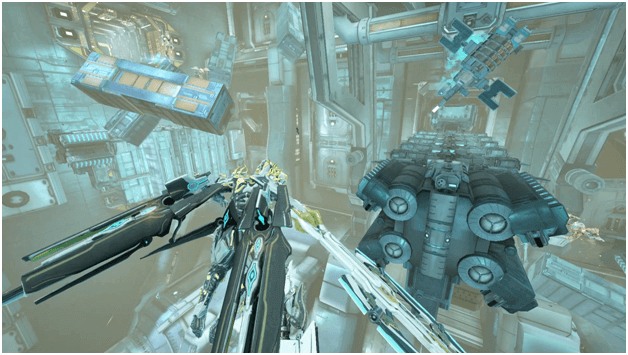 Among all of the Archwing missions available, Salacia gives players the better advantage of farming Tellurium because it is a mobile defense mission (there are currently no survival Archwing missions and interception ones are too scattering when it comes to loot) and several enemies spawn.

Depending on how fast you can clear out enemies, more will spawn in. A common technique is to use the Itzal Archwing and spam the Cosmic Crush ability to pull enemies close and damage them.

The Cosmic Crush ability will also pull loot, making the Itzal perfect for farming Tellurium or any resource in an Archwing mission as a matter of fact. 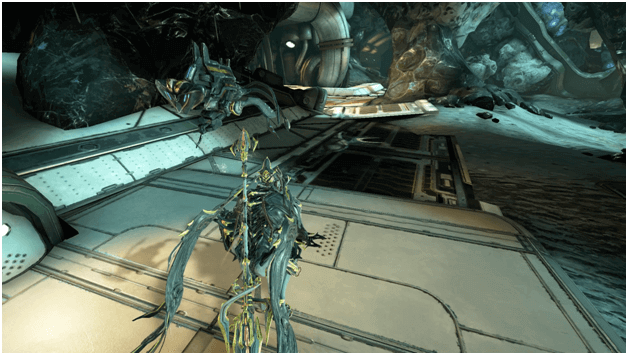 A technique when trying to obtain Tellurium was discovered back with the Spare Parts mod. The mod gives a chance for a Sentinel to drop Tellurium (or other resources) when it is destroyed. In order to make use of this, you can remove all your Sentinel mods and equip a max ranked Spare Parts mod.

Once you have your weakened Sentinel ready, head into a mission that you can easily finish such as a capture mission and allow the enemies to destroy your Sentinel by crouching or going into operator mode. There is a good chance that your Sentinel will drop Tellurium when it dies.

Tellurium farming is indeed a pain for most players due to its low drop and this is why most would consider the Spare Parts method as it can provide more Tellurium often than farming for several rotations. This has made players claim that it is the best way to farm Tellurium but others still prefer Grineer Sealab mission (mainly Ophelia) as there are other resources that may be acquired.

Archwing missions can be best done with multiple players in your squad to further increase the amount of enemies and it is best that all players stick together (some players tend to wander off and kill enemies all the way to the spawn point, reducing the chance for others to get drops) for a more efficient farming session.

The easiest way to farm Tellurium in Ophelia would be to use Hydroid with Pilfering Swarm since he can force enemies with 100% chance to drop loot while Nekros can further improve this by using Desecrate on the bodies.