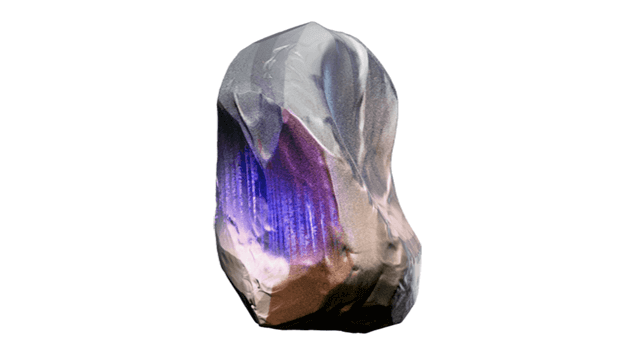 As one of the rarest resources you can find in Warframe, the Argon Crystal can be quite a pain to farm every now and then. Argon Crystal farming can only be dropped in one place, the Void which requires players to have unlocked the planet or a node on the planet to be able to farm Argon Crystal.

Although there is only one planet where they can be farmed, there are several methods that can be considered the fastest ways to get Argon Crystal. In this guide, we’ll be sure to help you figure out the easiest ways to farm Argon Crystals.

How To Farm Argon Crystal?

Argon Crystal has a low drop rate but it does drop from enemies and storages while also having a guaranteed drop from Argon Pegmatite deposits.

Using a farming Warframe would be a good idea to increase the chances of getting these crystals since it’s best to try to milk enemies as much as possible when drop rates are as low as the Argon Crystals.

Where To Farm Argon Crystal?

You can only farm Argon Crystal in the Void. All the missions have a good chance to drop Argon Crystal but in order to make things easy, it’s best to select the lower level missions or those that are easy to finish such as Ani, Oxomoco and Ukko. These missions are the best locations for Argon Crystal farming.

Since Argon Crystal belongs in the Void, they will not last long when brought out of them, which means that they will expire. Do not attempt to store up Argon Crystals if you are not going to use them because they will decay after 24 hours after your mission completes. It is best to only farm them when they are the last component required in crafting something. 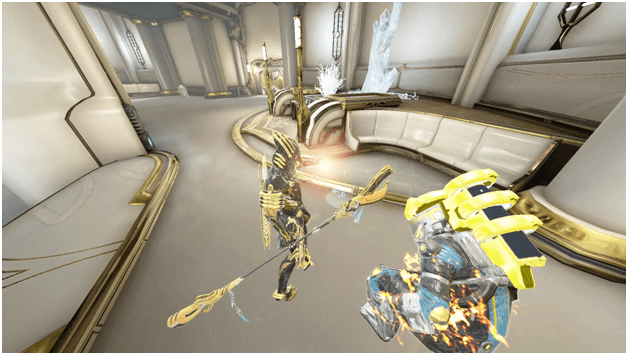 Players would do a few runs and could find themselves with enough Argon Crystals but this does require you search around for nodes and if you are lucky, enemies will drop them. This can be considered one of the easiest ways to get Argon Crystals but may require some time opening storages. 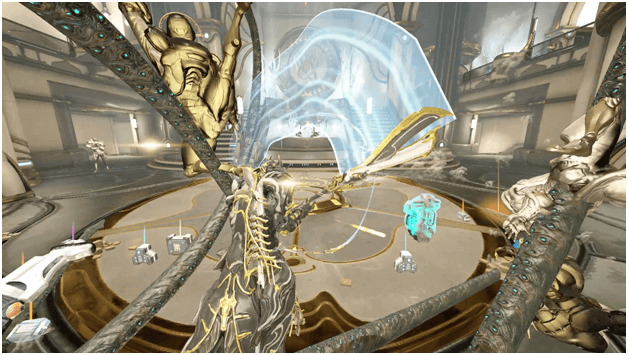 For more experienced players, this is considered the best place to farm Argon Crystals since there is an unlimited number of enemies that you can kill. With a farming Warframe such as Hydroid or Nekros, you can easily farm Argon Crystals in no time, especially when you are in a squad.

You can either camp with frames such as Hydroid or Khora and roam if you are using Nekros to make your farming experience more efficient. One of the easiest ways to farm Argon Crystal is to get Hydroid and camp at the start of the mission which eventually gets players a good amount of Argon Crystals. 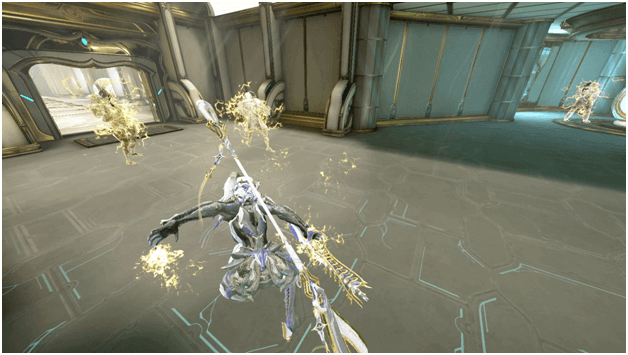 Exterminate is another favored choice by most of the players when it comes to farming Argon Crystals but this sometimes requires a Warframe that can quickly kill enemies in the mission.

A nuking Warframe such as Saryn or Ember can easily kill all the enemies which makes each mission easier to go through. The technique for this method is to kill the enemies while also searching around for the map for storages or Argon Pegmatite deposits. The enemies you kill during the mission have a low chance to drop Argon Crystals but provided with searching around, you are bound to stumble upon some.

You will only be able to acquire Argon Crystals once you have gained access to the Void. This is either if someone brings you there by inviting you to a squad and selecting a mission in the Void or if you actually unlock it. The best way to farm Argon Crystal is to be able to search for storages and Argon Pegmatite deposits while also killing enemies. Should you have a good farming Warframe such as a Hydroid or Nekros, you can use them accordingly. Hydroid remains to be one of the best choices when it comes to farming Argon Crystals due to his Pilfering Swarm augment, allowing you easy Argon Crystal farming right at the start of the mission.