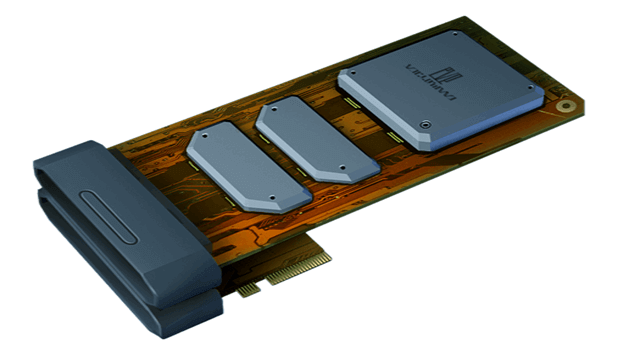 Circuits are one of the more common resources found in Warframe, mainly based from Corpus technology but also found in the hands of other enemies. This component is required for crafting a multitude of weapons as well as Warframe parts and other gear.

While Circuits farming is limited to only a few planets, most large quantities can be farmed in a small amount of time. We have made sure that you will find all the best ways to farm Circuits in this guide.

How To Farm Circuits?

Circuits can easily be farmed but do not always come in the largest amount. These can drop from enemies, destroyed containers and from lockers that you open up.

The best way to farm Circuits is to head to one of the planets that has it on its drop table and do a survival mission (Dark Sector would be better) so that you can continuously kill enemies. Enemies killed will have a good chance to drop Circuits and when you use a farming Warframe such as Nekros or Hydroid, you can milk the enemies even more during a session.

Where To Farm Circuits?

There are only 3 planets where Circuits may be farmed. These planets are Venus, Ceres and the Kuva Fortress. While Venus is a good early Circuits farming location, Ceres is considered to be the best location for farming Circuits due to the Dark Sector bonuses that it has.

Kuva Fortress can be a choice for those who want to farm Circuits along with other materials but keep in mind that enemies are much harder there than on Ceres or Venus. 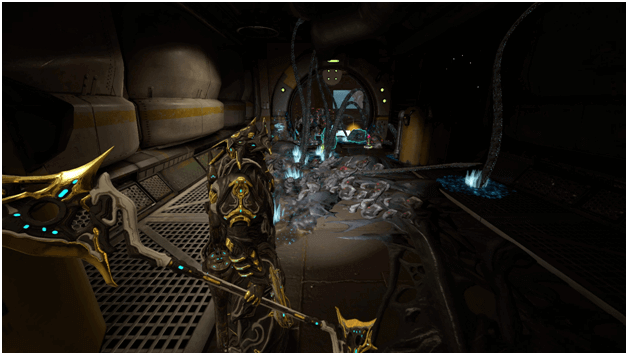 The best place to farm Circuits is in Gabii in Ceres due to the high potential amount of Circuits (further increased by the 35% increased drop rate) that you can obtain over a small amount of time. While there is a Dark Sector defense mission (Seimeni) the enemies are rather controlled in number, making your loot depend on the speed you can finish the waves.

Unlike other missions on Ceres, Gabii allows you and your squad to continuously kill the infested, who are quite easy to kill in large numbers, guaranteeing a good chance of Circuits to drop. Bringing a Hydroid would surely help you gain an abundant supply of Circuits and with the addition of a Nekros, this can be doubled. More players in a squad will guarantee more enemies spawning, thus allowing the whole squad to farm more Circuits. 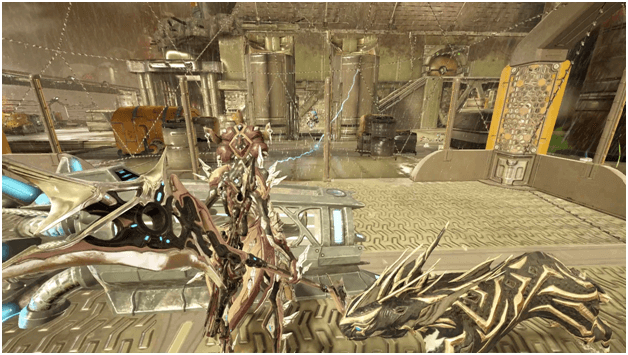 If players would prefer the defense mission type, Seimeni would be the perfect choice. Matched with Gabii, Seimeni offers a 35% increased resource drop rate. The only downfall is that the enemies spawn is limited per wave. This will require that you have a squad to earn more Circuits.

Seimeni is well known for being a Credit farming location which makes it quite handy when farming Circuits as you hit two birds with one stone. Having a Warframe that can clear the area will make killing enemies easier but using a farming Warframe such as Khora or Hydroid to defend the target will also make your chances of getting a lot of Circuits higher. 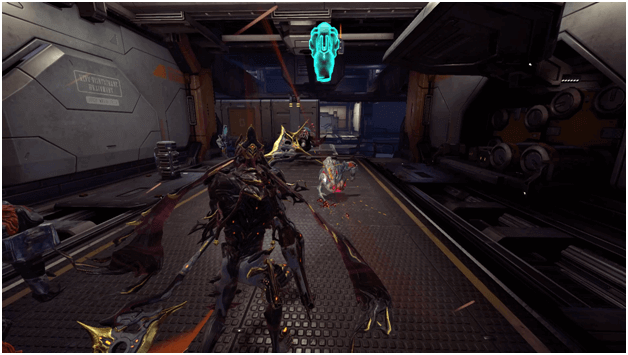 Venus offers only a 10% increase in drop rate from being a Dark Sector mission but this is quite acceptable since enemies are low leveled and easy to kill. While this may not be the most rewarding mission, Players can easily farm a good number of Circuits overtime and make use of the bonus credits from completing the mission.

Most players can solo this mission at a low level but it is still recommended that you bring a squad with you to increase the amount of resources you gain by killing a lot of enemies.

Being a lower level mission, Malva is considered to be one of the early Circuits farming locations for beginners available.

Circuits are one of the most used resources in the game and from time to time you will most likely need a large amount of them. You would definitely want to farm on Ceres and hit those Dark Sector missions for the 35% increased resource drop rate as well as some bonus Credits upon completion.

Enemies on Ceres are very easy to kill and you should be able to farm a ton of Circuits in no time. When you are Circuit farming in survival missions, be sure to bring a Warframe that can force loot out of enemies such as Hydroid, Nekros or Khora. This will ensure that you get more than you normally would.

Farming Circuits on Venus is a good choice for starters but when it comes to late game Circuits farming, you will definitely want to stick with Ceres.

Kuva Fortress is not the best location for farming Circuits but it will still provide them along with other resources but keep in mind that enemies are harder to kill.