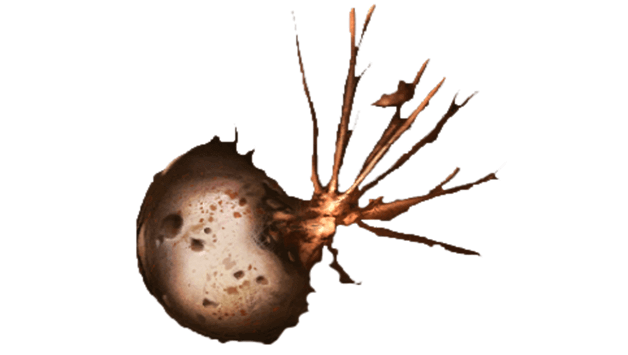 Mutagen Sample is a resource that may appear to be rare to others but is quite farmable in the correct locations. Originally the drop location of this component had changed to different planets but now only resides in two, where infested have a large presence.

This resource is used mainly for creating Mutagen Mass as well as other infested related weapons along with different kinds of gear. One of the highest demands for Mutagen Sample is the research of Hema.

We have put together the best ways for Mutagen Sample farming to make sure you get as much as you need efficiently.

How To Farm Mutagen Sample?

Mutagen Sample can be farmed in two planets but this can be more efficient when doing Dark Sectors or specific maps that make it easy to farm them. This component may be dropped by enemies as well as it can be found when destroying containers.

You can usually find Mutagen Sample in containers and resort to this as an early Mutagen Sample farming technique, while later on resorting to endless missions for a larger quantity along with additional resources.

Where To Farm Mutagen Sample? 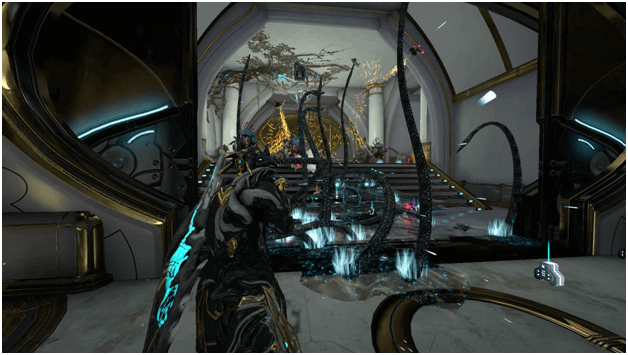 The Orokin Derelict Survival is considered as the best place for farming not only Mutagen Sample, but also other resources that are tied with the infested. Players can resort to camping from the very start of the mission or to roaming around and loot the map before camping.

Another good way to farm in this mission would be to find a good spot on the map to head back and forth while killing the infested as they respawn.

Bringing a squad with you will greatly increase the number of Mutagen Samples that you may obtain and make the session more efficient. 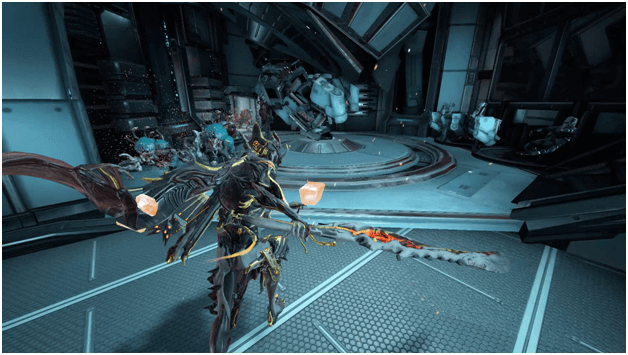 Those who want to try a different area when farming Mutagen Samples may go for Zabala on Eris. While this mission is still a survival mission, it is a Dark Sector mission that benefits players with an increased drop rate by 30% which goes well with farming Warframes.

Roaming with a Nekros is a good way to get drops from both the enemies that you kill as well as from containers. For those who wish to camp, Hydroid would be a good choice and bringing a squad with you can make sure more enemies spawn, increasing the amount of loot that is dropped. 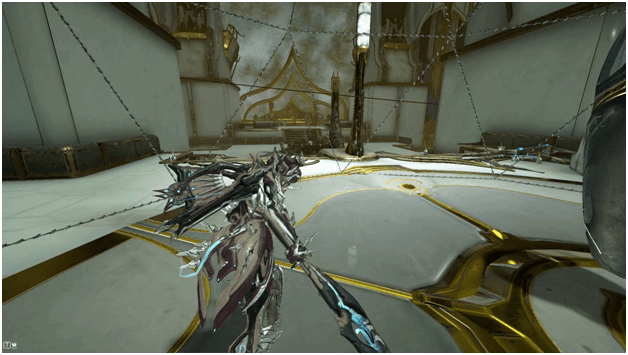 Some players would prefer to do defense missions instead of survivals but this is fine as the Orokin Derelict Defense is available and can provide a good amount of Mutagen Samples just like any other mission in the Derelict.

If you have Warframes that can quickly clear the area, it will be quite easy to clear waves of enemies and the loot can easily be picked up nearby. Depending on how close you can kill enemies, you may want to adjust the range of Desecrate if you are using a Nekros with a squad. 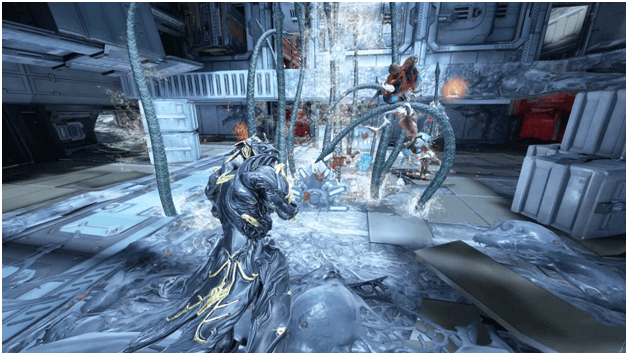 Another defense mission available is Akkad on Eris which is actually another Dark Sector mission which will have a 30% increased resource drop rate.

Akkad has been around since the earlier days of Warframe and remains to be one of the best resource farming locations available, especially for Mutagen Samples. The spawn area may be large but all of the enemies eventually gather up to the defense objective which is in a smaller room, making it much easier to clear the enemies around.

A combination of Hydroid and Nekros can guarantee that a lot of resources can drop as the size of the room is enough for Hydroid to cover the objective while Nekros’ Desecrate can handle forcing loot out of corpses.

Mutagen Sample was thought to be a hard resource to farm back then but the availability of the previously mentioned missions makes it quite easy to farm a lot in a small amount of time.

While Eris has Dark Sector missions that provide a 30% increased drop rate, some players would prefer to do Orokin Derelict missions.