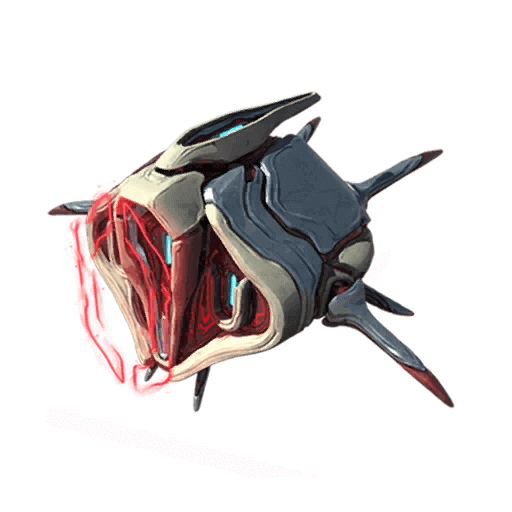 Once you have completed The New War, there will be a bunch of new items that you can get later on which were added in the update. One of them is Narmer Isoplast, a being a component taken from the Narmer enemies that existed during the Narmer Invasion.

You may be wondering how to farm Narmer Isoplast since it is needed to craft some of the equipment that becomes available after finishing The New War quest.

Farming Narmer Isoplast is easier than most players think and while it may sometimes seem to be a grind, there is a chance to get more than you expect while doing it. This resource is vital for those who plan on crafting equipment from The New War, especially the Caliban Warframe will need a good amount of this resource.

How To Farm Narmer Isoplast?

Narmer Isoplast is only obtainable from Narmer Bounties as a reward and it only has a chance to be rewarded but is quite common among the reward table.

There are multiple chances where you can obtain Narmer Isoplast during Narmer Bounties and you may even receive more than once per run.

You will have to have completed The New War before you can begin with Narmer Bounties because they will only appear once the quest has been completed.

Where To Farm Narmer Isoplast?

Narmer Bounties are only available on Cetus or the Plains of Eidolon and Fortuna or Orb Vallis and will only be available on one planet at a time, Earth or Venus.

Ways To Get Narmer Isoplast 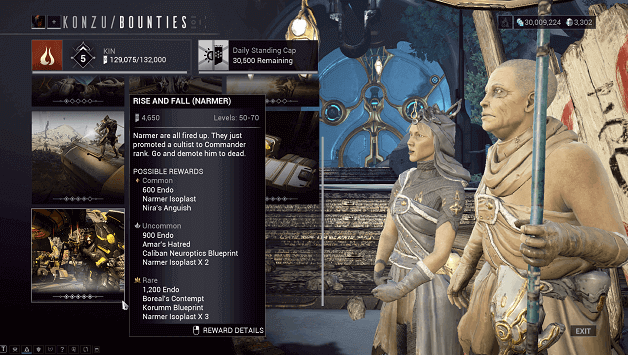 You can get these bounties in either the Plains of Eidolon or at the Bounty Outpost located outside of Cetus heading towards the right from the gate.

The Narmer Bounty will be similar to a regular bounty but with the slight difference of having Narmer enemies replacing the ordinary ones, being that this bounty is meant to be the results of The New War.

It will be possible for you to obtain Narmer Isoplast as a reward depending on the Narmer Bounty table, mostly allowing you to get it as a reward on almost every objective. 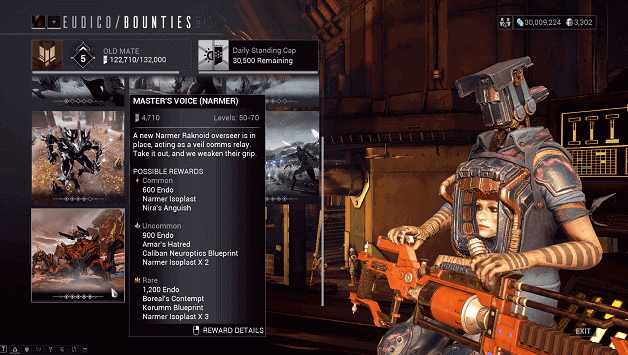 The situation when it comes to Narmer Bounties on Fortuna is the same with Cetus, you will be able to get the bounty when no Narmer Bounty is active on Cetus.

The rewards for the Narmer Bounty on Fortuna or Orb Vallis will be the same as it was when on Cetus, and will change once the time it is available on Fortuna is over.

Just like on Cetus, there will be multiple instances where you can acquire Narmer Isoplast along with some of the other New War rewards.

The faster you can complete the Narmer Bounties, the more Narmer Isoplast you will be able to farm so you must have a suitable Warframe to do them.

While farming Narmer Isoplast,  it is likely that you will be obtaining some of the other rewards from The New War, making it quite a worthy grind since you can get a lot of great rewards.

There is a better chance to get Narmer Isoplast as well as other rewards when you complete the bonus objectives while doing the bounties.