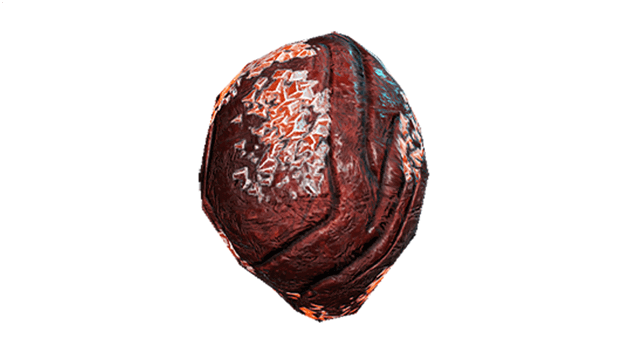 Iradite is a mineral but it is not similar to those that would be mined in the Plains of Eidolon. Instead, these can be found around the plains and easily obtained. Iradite is used mainly for crafting Zaws, decorations, some Warframe components and more. These are quite easy to farm and have a large quantity scattered among the Plains of Eidolon.

In order to efficiently farm a large amount of this resource, we have prepared this guide to give you an easy Iradite farming experience.

Iradite can be acquired from destroying Iradite Formations that can be found around the Plains of Eidolon. These formations can simply be destroyed by attacking them. Bounties also have a chance to reward a certain amount of Iradite. Depending on the level of the bounty you choose, the amount of Iridite will either be lower or higher.

It is a good idea to just equip a fast Warframe and to look around the plains for this resource. Using a loot detection mod such as Animal Instinct, Thief’s Wit or Loot Detector will make it much easier.

Iradite is mainly farmable in the Plains of Eidolon and can be found almost anywhere in the map. You can use an Archwing to get a view of the area to check for the Iradite Formations. Should you have enough loot detection increased by mods, it will be easy to see them on your map. 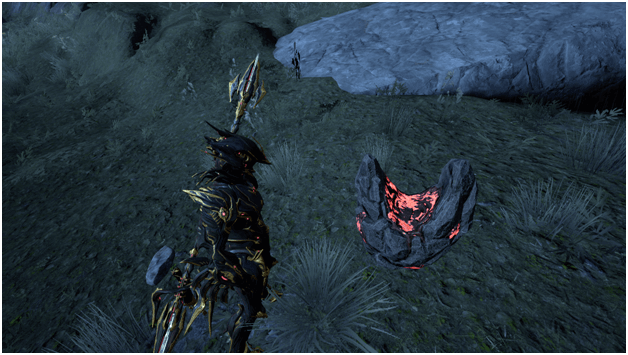 This is probably the best way to get Iradite as you simply need to go around and look for the formations scattered around the plains. To make things easier it is important to increase your loot detection. Either you run around with your Warframe or fly around using your Archwing (take note other mods for loot detection don’t work in Archwing mode) to search the area.

Using Volt or Gauss is recommended as the map is quite large and you want to make sure you can get around quickly. 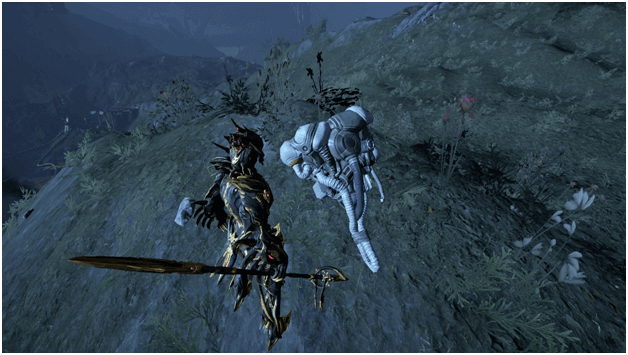 Bounties in the Plains of Eidolon have a chance to reward you with Iradite upon completion of an objective. This can be useful when pursuing other goals but may not always be the best choice if you cannot finish them quickly. If you are able to finish off bounties at a quick pace, especially the higher-level ones, this may be a viable farming method.

Regardless of the high number of Iradite that may be rewarded for bounties, some find it much easier to stick with Iradite Formations.

You can find Iradite Formations almost anywhere that you will go in the Plains of Eidolon. While doing bounties you can find these lying around but may get off track if you attempt to farm with both methods. The best idea would be to stick to free roam and collect them or to do bounties and collect them if you encounter any.

You will notice that regardless if you are farming Iradite or not, you will still tend to pick some if you are wandering the plains.