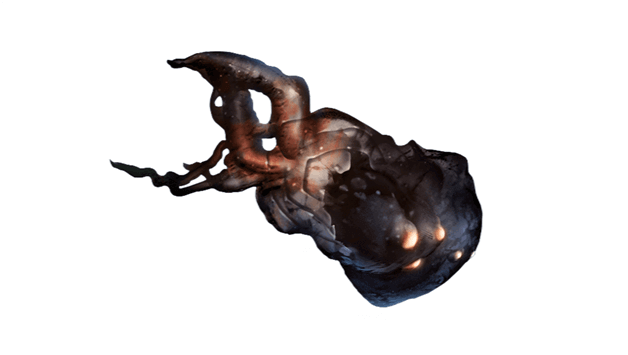 Neurodes are strangely rare resources regardless of the fact that they can be obtained from earth during the earliest time you start playing Warframe. This component is vital for the creation of Forma, Orokin Reactors and several weapons and Warframe parts.

Most players don’t notice how they acquire this material and end up trying to figure out if it drops in higher areas but the truth is, they have just missed the drop location.

In this guide, we will make sure you understand where you can get Neurodes and the best places for Neurodes farming.

How To Farm Neurodes?

Neurodes are more commonly found from containers (both regular storage containers and Neuroptic Mass) which are found in planets that have Neurodes in their drop table. It is also possible to obtain Neurodes when killing enemies depending on the drop rate is per planet.

A good technique would be to use a farming Warframe for endless mission (be sure to roam around first) or simply do a quick mission such as exterminate or capture and search the area for containers.

Where To Farm Neurodes?

You can get Neurodes on four different planets which are Earth, Eris, Derelict and Lua.

One of the earliest way to get Neurodes is to simply search earth missions for containers and clear the missions well so that you have a better chance at obtaining them. 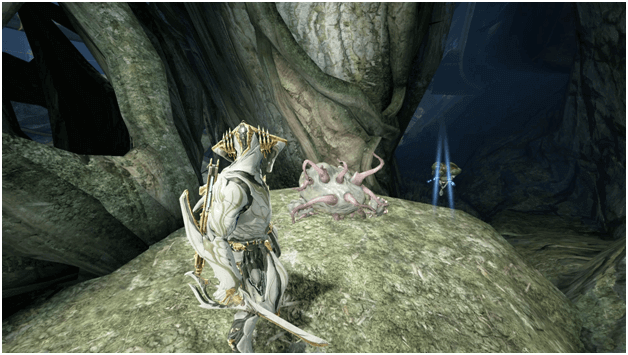 E-Prime is possible one of the best missions there are due to the easiness of the mission and the fact that doing a few runs will guarantee you get Neurodes without even looking for it. Simply go about killing the enemies and loot containers along the way. You are bound to end up with Neurodes and may even see the Neuroptic Mass (Neurodes Contain) lying around.

A fast Warframe is recommended and the usage of a mod that can increase loot detection will make things much easier. 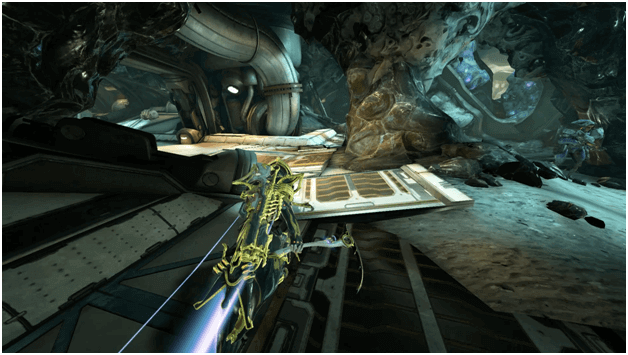 Similar to E-Prime, Mariana is also another Neurodes farming location which players love to go to. The low enemy level and small map makes it easy to loot the area.

Players are encouraged to use fast Warframes such as Volt or Loki to quickly traverse the mission. Using a Warframe with skills that can easily clear enemies also works well so that all you have to do is worry about picking up loot. 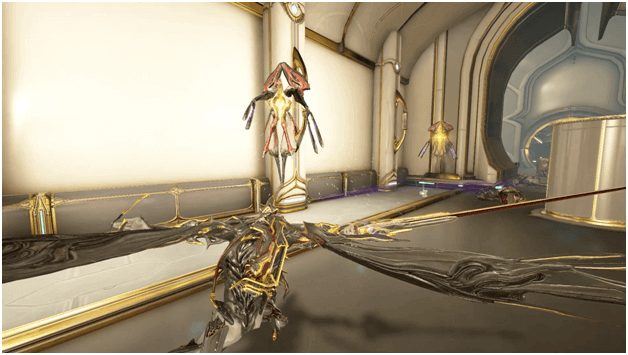 One of the newer types of missions back when Lua was introduced was Plato which features the Grineer and Corpus fighting on one planet as well as Sentients observing them.

At one point, you can trigger the Sentients by staying around when they begin scanning and they will shortly send fighter Sentients to attack. These enemies will drop Neurodes when killed but be cautious as they can be quite deadly for newer players and may not be the best Neurodes farming method for everyone.

Having a Nekros in the squad will give a chance to further increase the chance of getting Neurodes when the Sentient bodies are Desecrated. 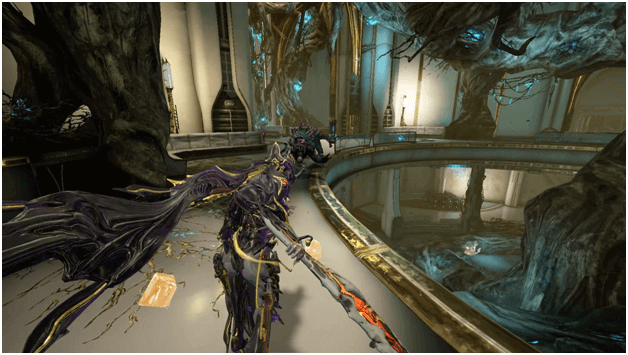 The Orokin Derelict survival has been around for quite some time and is well known to provide infested-like resources, including Neurodes.

Many claim that Neurodes do not spawn in the Orokin Derelict but this is false as you can obtain them from killing enemies as well as from containers in the missions.

The Orokin Derelict survival remains to be one of the best places for farming Neurodes. Since, it is a survival mission, granting an endless number of enemies to kill for more loot as well as a wide map to which you can explore to find the components.

It is best to bring a Nekros when going solo or using Hydroid if you plan on camping. A combination of both would greatly increase the chances of getting Neurodes.

Neurodes are not that hard to find, in fact they can easily be found throughout earth. Doing the Earth missions is simply enough and is considered the easiest way to get Neurodes.

A few runs in most of the Earth missions is enough to get Neurodes. Searching containers or looking for Neuroptic Mass in missions can easily yield you with a good number of Neurodes while farming with the proper Warframes on planets that have them in their drop tables.

The fastest way to get Neurodes is no doubt searching Earth missions such as E-Prime or Mariana.