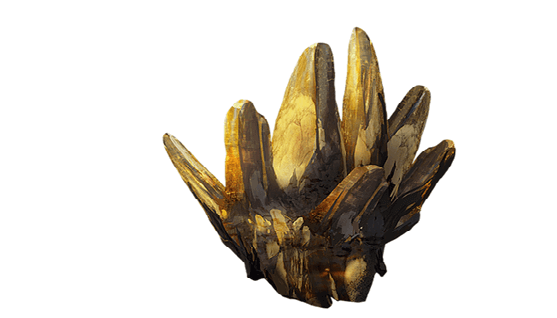 Oxium is considered as an uncommon resource which drops from Oxium Ospreys. These are resources that date back to the days of the Orokin and are used for crafting much of the Tenno necessities. This resource is needed by several weapons and Warframes.

One of the blueprints that requires a lot of Oxium is the Vauban Prime Chassis which a lot of players spend hours trying to farm. Since, Oxium Ospreys are quite hard to farm, we have prepared a list of locations to help you with your Oxium farming.

The only way to farm Oxium is to kill the specific enemies which drop it, which are mostly Oxium Osprey. These Corpus units do not always guarantee a drop but the resource is still considered to be uncommon since most of the time you can get yourself a good number of it from them.

The best method for farming Oxium is to bring a farming Warframe such as Hydroid or Nekros as these will increase the chance of Oxium dropping from a destroyed Oxium Osprey.

Without a farming Warframe, you will get less Oxium during runs. Endless Corpus missions are great for farming this resource.

Oxium can drop in several missions as long as they have Corpus units and you will need to make sure that Oxium Osprey spawn in them.

Our locations for farming Oxium would be on Jupiter, Pluto and Lua as they have maps that can easily be navigated and defense missions that allow Warframes to have a certain advantage, especially for those that use abilities to kill enemies. 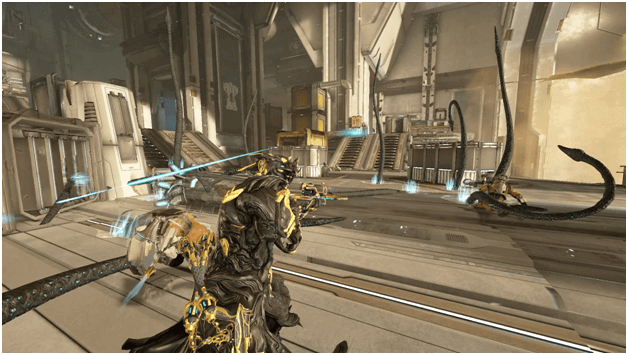 IO on Jupiter is considered the best place for Oxium farming and has always been so even before the rework. Every now and then as you fight off the waves, Oxium Osprey will spawn and this gives you the chance to obtain Oxium when they are killed.

If you brought along a Hydroid that has Pilfering Swarm, you can force out more loot which has a good chance of being Oxium.

Using Khora will also work as her Pilfering Strangledome has a chance to force enemies to drop more while a Nekros can be an addition as he can force even more loot from the dead bodies with Decimate. 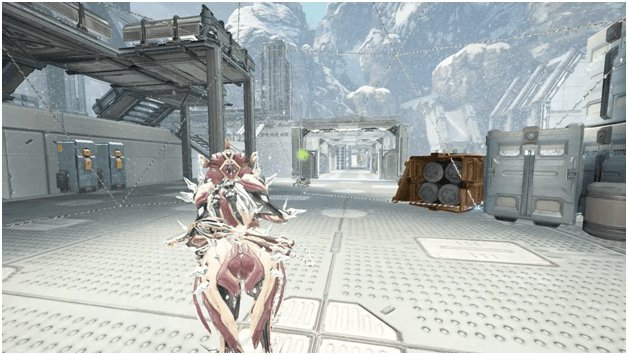 Outer Terminus on Pluto is another Oxium farming location wince the map is large and you have a tactical advantage. Oxium Osprey will spawn in along with the enemies and they will all head to the defense location where you can either kill them with weapons or use your abilities.

Enemies may spawn further away and it would be better to stay at the defense target along with your squad to avoid leaving loot scattered further away from them. 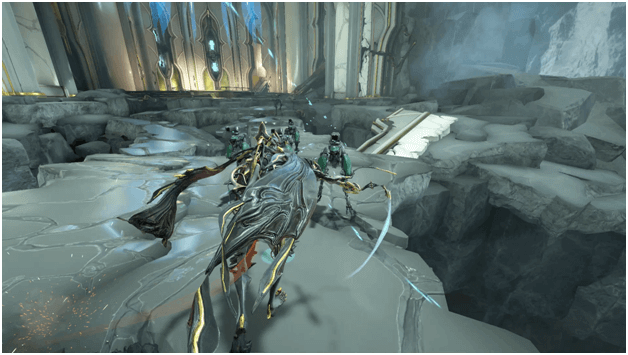 Surprisingly, Tycho seems to have more robotic enemies in it and as a survival mission, these enemies will keep on coming.

You can find Oxium Osprey from time to time spawning in along with the other enemies that you will be facing. Roaming is not really advised since the source of the Oxium is from the enemies that spawn (Oxium Osprey) and it would be good to find a camping location and wait for enemies to go to you.

Hydroid and Khora are most suited for camping while a Nekros can double the amount you get. 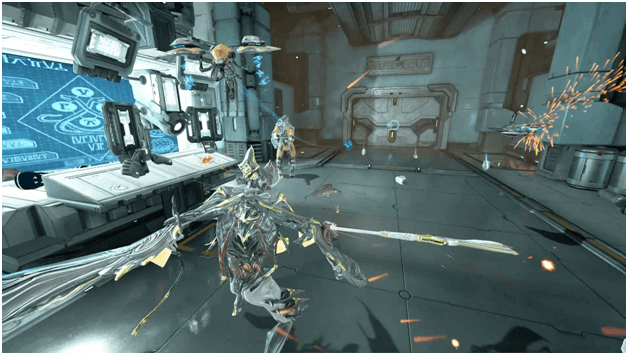 While Elara is also on Jupiter and does have Oxium Osprey that spawn, it is not always a convenient mission as camping may be hard due to the Nullifiers that spawn.

Regardless of the difficulties provided by the Nullifiers that prevent abilities, you can still camp as long as you are able to handle them but most would prefer to do a run with Nekros as it is much easier to kill the enemies while staying away from Nullifiers.

Elara has long passageways which allow you to roam through each of them as enemies spawn from around, allowing you to farm in a sequence that is comfortable.

Oxium can be quite hard to farm if you do not know the proper missions to do and it is important that you keep in mind that Oxium Osprey must spawn in order for you to obtain this resource.

Jupiter has remained to be the best mission for farming Oxium as it was even before the update that transformed Jupiter.

Tycho is a great choice for players who aim to use their Warframe’s abilities as the enemies do not have annoying Nullifiers that spawn in to disable them.

Outer Terminus is a good location for some players due to the positioning and advantage most players make use of. Elara is a good alternative to most missions and is lower than the other, making it more convenient for players who are not ready for stronger enemies.