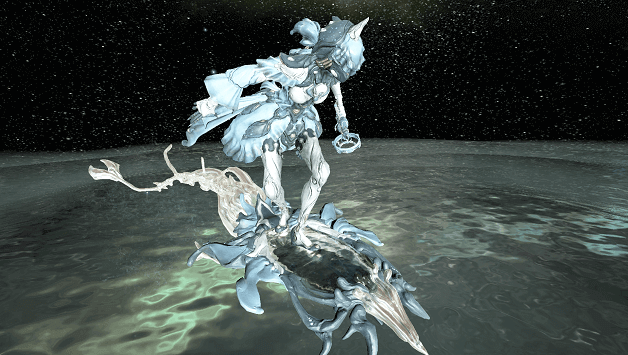 Yareli is a water-themed Warframe, known as the Waverider who surfs/flies around on Merulina, a ridable creature of the waves.

She harnesses the power of the water to damage and even immobilize some enemies and can even slice them apart with blades made of water.

While Yareli may appear as a wild and fun Warframe, she can get pretty serious and may bury her enemies with the depths of the ocean.

How to Get Yareli?

You can obtain Yareli’s main blueprint by completing a quest called The Waverider, which is available once you have completed the Vox Solaris quest.

The rest of Yareli’s components can be researched in the Ventkids’ Bash Lab, which can be built in a clan dojo.

Yareli can also be purchased to avoid farming all of her requirements, which costs 325 Platinum.

The following are the crafting requirements for Yareli.

The following is a list of resources needed to build Yareli, their locations as well as our guides on where to farm them. 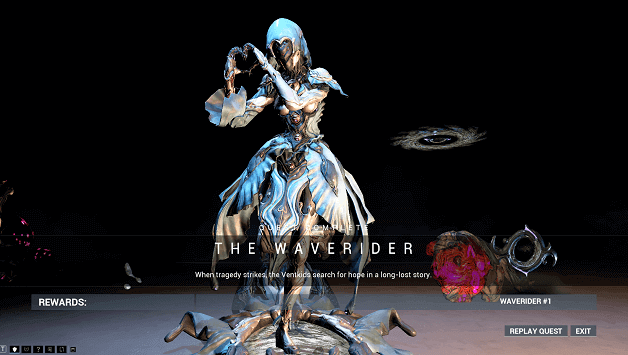 The Waverider Quest mostly revolves around going into Orb Vallis and honing your skill with a K-Drive, which requires you to do challenges to progress.

You begin by first reading Roky’s Inbox Message and visiting her in Fortuna, only to find that she has been found in a comatose state.

Boon will give you updates on what has happened and later reveal that a comic illustration of Yarelli (Graphica) was in Roky’s possession.

To unlock the pages and eventually get Yareli, you will need to do the challenges of each page that lock the next one until all challenges are done.

To save Roky, Nef Anyo has offered to help save her if you can unlock all the pages and give the Graphica.

Yareli is one of the latest Warframes that have been introduced and may not get a Prime variant anytime soon now, but most likely sometime in the future.

Yareli can use her manipulation of water to subdue her enemies, trapping them in globes of water with Sea Snares or surrounding herself with watery blades with her Aquablades ability.

She can summon Merulina, which is a creature that inspired K-Drives, that allows her to hover around and also absorbs damage taken.

Her Riptide ability allows her to pull enemies and blast them away in a watery burst, causing even more damage per enemy sucked in.