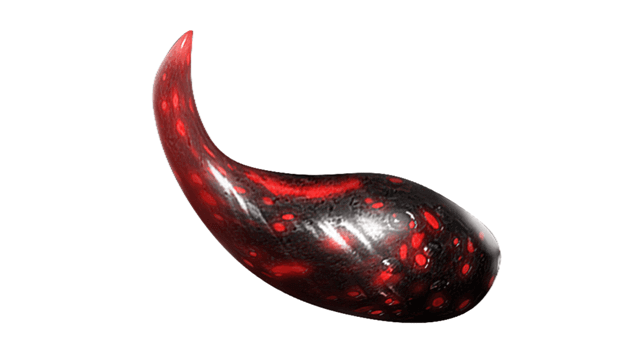 Kuva is a special resource that is unlocked later on when you finish the War Within quest. This resource may be used to craft Weapons and Warframes but is later on mainly used for cycling Riven. Kuva is essential for late game progress due to their ability to alter Rivens that will empower weapons beyond their potential.

We have prepared this guide to help you collect Kuva efficiently as well as give you more options when you plan to go to Kuva Farming.

How To Farm Kuva?

Kuva Floods and Kuva Siphons may appear on missions and will alter them, making the difficulty harder and spawning in Kuva enemies. The Kuva survival is one of the best ways to farm Kuva as well since you get to farm the resource in large amounts and can also make use of different methods to increase the amount of Kuva farmed even further.

Where To Farm Kuva?

The Kuva Fortress has Taveuni, a Kuva survival which allows you to farm large amounts of Kuva during the survival. 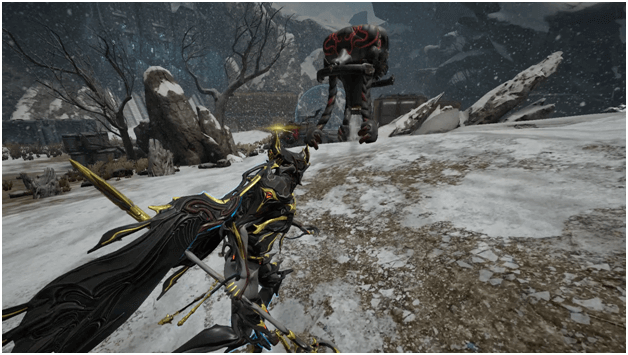 Kuva Siphons and Kuva Floods are special missions that are available on different nodes on planets near the Kuva Fortress. These missions will allow players to collect Kuva by going through the process of destroying a Kuva Siphon in the mission which can be found during the said mission.

Players will earn 500-700 Kuva for completing Kuva Siphons or 1,000-1,400 Kuva for Kuva Floods which varies depending on how soon they can complete the process. The reward is reduced based on how many times the Kuva Cloud that is being extracted makes its way to the Kuva Siphon device. 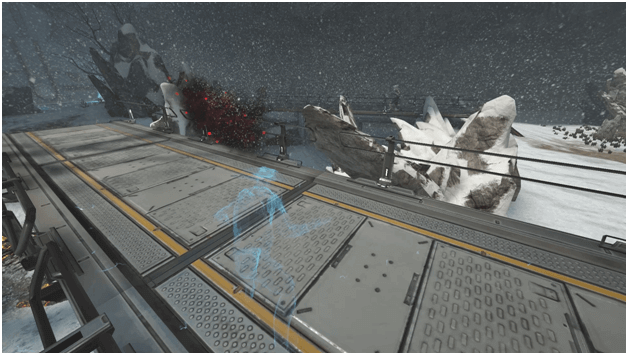 In order for players to stop the Kuva Cloud from reaching the Kuva Siphon, they must use their Operator to either do a Void Blast or Void Dash and hit the cloud. For every Kuva Cloud that is hit, a braid on the Kuva Siphon will be destroyed.

Once the 4 braids on the Kuva Siphon are destroyed, players will be rewarded with the remaining Kuva and may continue to complete and later on extract from the mission. 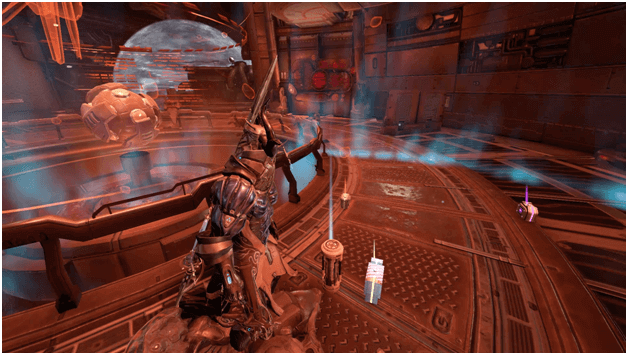 Taveuni is a slightly different survival mission from those you would find on the other planets since enemies in the mission may drop Kuva Catalysts. Kuva Catalysts may be picked up and brought to a Life Support Capsule, which will then turn it into a Kuva Harvester.

Once the Kuva Harvester has started its process, you will need to defend it until it’s timer (1 minute) runs out. 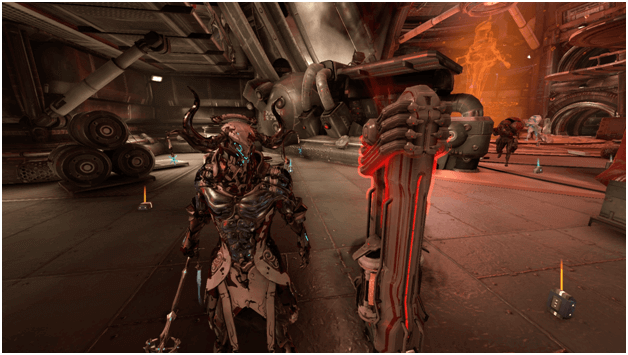 It is advisable to bring a Warframe that has abilities to protect an area to make sure that the Kuva Harvester isn’t destroyed. During the mission, there will be several Kuva Harvesters that you will activate, each after a short duration after the other, allowing you to farm 200 Kuva per Kuva Harvester.

If you have a Resource Booster, you can earn double the amount of Kuva and if you bring a Smeeta Kavat, you will earn even more. This is the best way to farm Kuva in Warframe as you can get an insane amount in minutes.

Other Ways To Get Kuva

Other ways to get Kuva would be to do Sorties which has the possibility of rewarding you with 6000 Kuva by a chance (there are other rewards in the table and Kuva is one of them) or when doing bounties on Cetus or Fortuna, which gives 100-300 depending on the difficulty.

Kuva is considered a more endgame resource since it is unlocked after progressing through the main story of the game, unlocking the Kuva Fortress and Kuva missions which you may use to farm Kuva. This resource is mainly used for Riven cycling to alter the stats of the Riven mods.

Some weapons and Warframe need Kuva to craft but it is no question that they are mostly used for Rivens later on. It is a good idea to keep a good stock of Kuva every now and then for when you find or would like to modify a Riven.

While Kuva Siphons and Kuva Floods may offer the opportunity to obtain Kuva, Taveuni is considered the best Kuva farming location and method as it allows players to get enough Kuva in a single run.