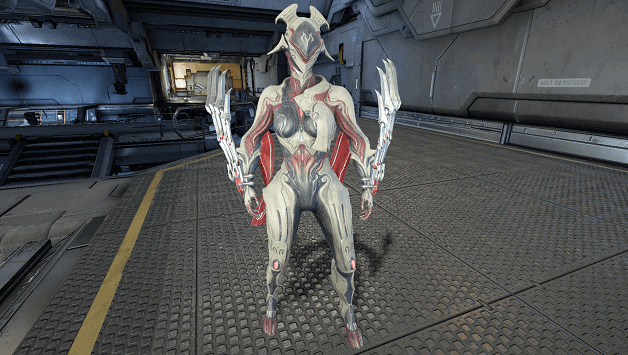 What a fright it is when the very blood within you can be manipulated by your for and with Garuda, this is exactly what happens.

Garuda is a blood-manipulating Warframe, capable of ripping the life force out of enemies, using blood against her victims, and even healing her allies during battle.

She is a violent force to be reckoned with and wherever she goes, bloodshed is sure to follow in the path that she treads.

How to Get Garuda?

You can get Garuda’s main blueprint after completing the Vox Solaris quest, which is available after you talk with Eudico in Fortuna.

Garuda’s component blueprints can be obtained by doing bounties in Orb Vallies, each part rewarded depending on which bounty you choose.

You can skip Garuda’s quest and farm for her parts by purchasing her fully built with 325 Platinum.

The following are the crafting requirements for Garuda.

The following is a list of resources needed to build Garuda, their locations as well as our guides on where to farm them. 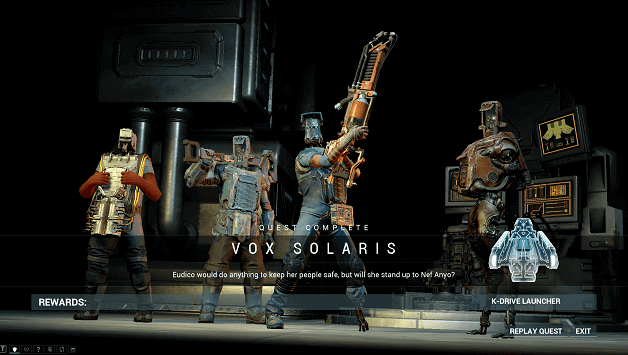 The Vox Solaris quest is more of an introduction to Fortuna and Orb Vallis, which involves aiding the people of Fortuna with small tasks.

You will mostly be interacting with Thursby and Eudico during the quest as you go back and forth handling things for them, which also includes you going to Orb Vallis.

Completion of the Vox Solaris quest will reward you with Garuda’s main blueprint and also unlock other things such as the K-Drive Launcher.

How to Get Garuda Prime? 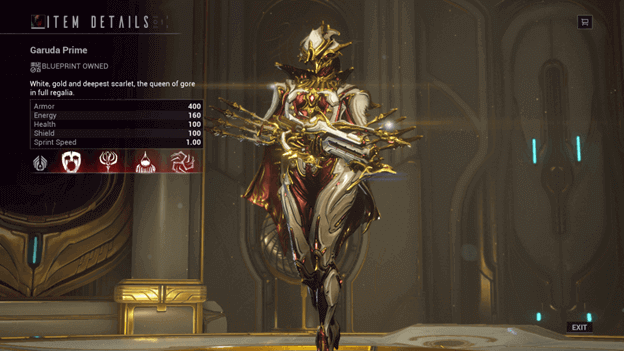 Garuda Prime can be obtained by unlocking its parts from the following Void Relics:

Garuda is quite special in her way; she can even use her talons (which can be modded) when she does not have a melee weapon equipped.

Her abilities allow her to steal life from enemies and use them to deal damage or to heal her allies such as Dread Mirror which is a shield that absorbs and deals damage after.

She can impale enemies with her Blood Altar ability, which steals life from one enemy to heal Garuda’s allies.

When it comes to dealing with multiple enemies, Garuda can use her Seeking Talons ability to kill several foes and leave the survivors bleeding.