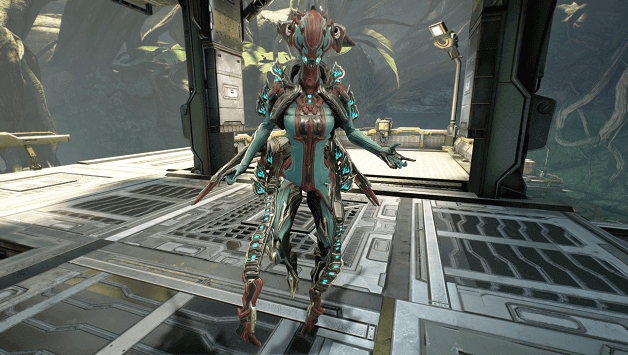 Titania, the Guardian of the Grove is both a Warframe that can support and deal damage as she fights alongside her Razorflies.

Having abilities that can support her team such as disabling enemies, producing buffs, and causing enemies to have debuffs makes her a useful ally on the field.

Not only can Titania help her team, but she is also capable of dealing a lot of damage, especially in her shrunken form, unleashing her Dex Pixia and Diwata weapons.

How to Get Titania?

To get Titania you will need to complete a mission called The Silver Grove to obtain Titania’s main blueprint and her components.

Instead of completing The Silver Grove and crafting Titania, you may purchase her already built for 275 Platinum from the market.

The following are the crafting requirements for Titania.

The following is a list of resources needed to build Titania, their locations as well as our guides on where to farm them.

How to Complete The Silver Grove Quest? 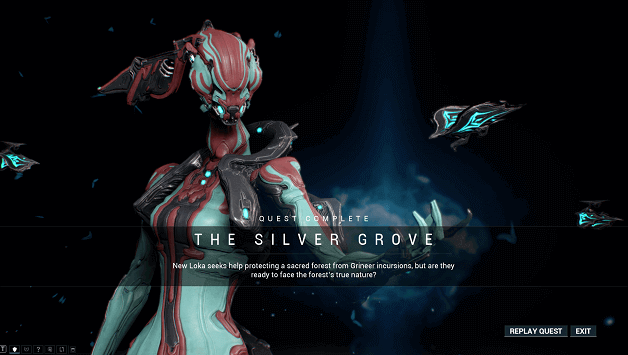 The Silver Grove is a quest (available after The Second Dream) that you can obtain from your orbiter, which has you team up with New Loka to discover a mystery in the forest.

You will have to follow the quest and make use of Synthesis Scanners to get samples from different plants to create the different Apothics.

Eventually, as you continue to create Apothics and follow the course of the quest, you will begin to unravel the secrets of the forest and later on, save it.

Completing The Silver Grove will ensure that you obtain all parts and the blueprint for crafting Titania.

How to Get Titania Prime? 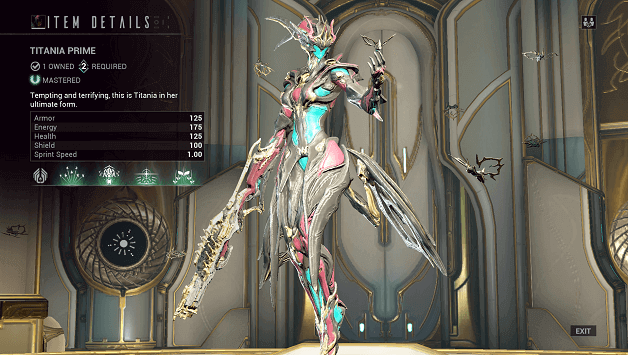 Titania Prime can be obtained by unlocking its parts from the following Void Relics:

Titania is great at causing trouble for enemies and assisting her team with different buffs, making it annoying for her foes to fight.

With her crowd control abilities such as Spellbind and Lantern, she can easily disable enemies and deal damage to groups.

Tribute may take some time to get used to, but all the debuffs and buffs can make missions easier for you and your squad.

Taking the same size as her Razorflies, Titania can summon her little friends to fight along with her as she uses her exalted weapons to wreak havoc.