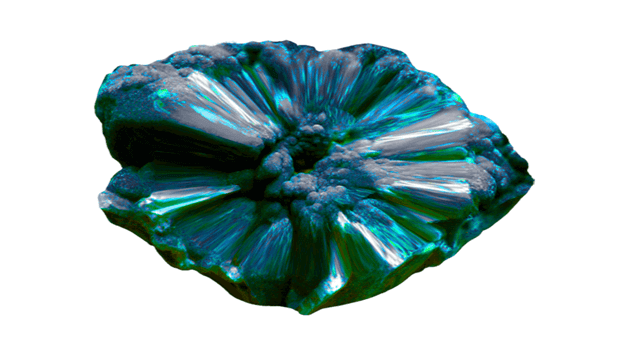 Cryotic is needed for a lot of Weapons and Warframes, especially when it comes to Warframes such as Vauban Prime and Trinity Prime as well as the so-called Cryotic Hammer, Sibear.

While there is a limited number of ways for Cryotic Farming, we still have come up with enough tips to help you farm a lot for all of your Cryotic uses.

Cryotic can only be farmed by doing excavation missions and will be rewarded based on how many excavators you are able to power up and protect. You will need to do these missions as they are the only way to get Cryotic aside from getting it as a reward from resource caches.

Sometimes excavation missions will become fissures, which allow you to get additional resources due to the resource booster buff you and your squad acquire as you stay longer in the mission.

There are currently a total of 5 excavation missions which allow you to farm Cryotic. Among these, it’s best to pick the ones that are easiest to avoid exiting and redoing the same mission in order to save time.

The following are the excavation missions available in Warframe: 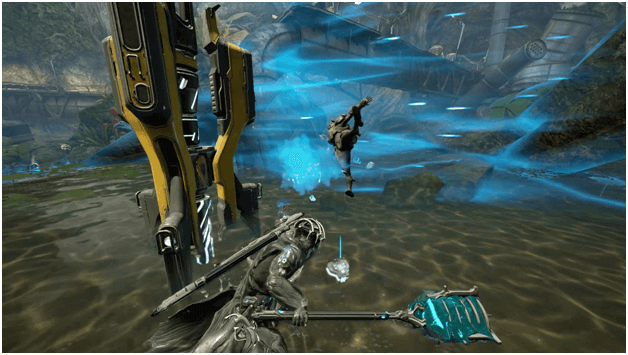 Everest is the easiest and best Cryotic Farm location, since you can easily do multiple rounds before leaving the mission. It doesn’t matter what level the enemies are and as long as you keep the excavators running, you are bound to get more Cryotic.

Everest is mostly chosen for such a reason since a player of any level is more than capable of getting a few rounds here while advanced players can last long endurance runs for a mass collection of Cryotic. Regardless of your level, Everest is considered the best place to farm Cryotic. 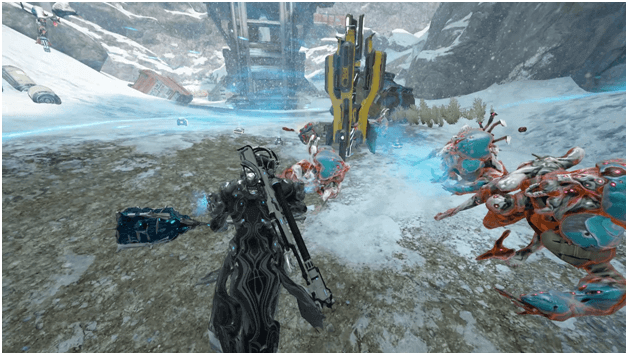 Those who want a little extra can head to Hieracon which is a Dark Sector excavation mission. This mission will allow you to farm Cryotic through excavators just like any other mission but there is a twist. You will be facing higher level infested enemies which can usually overwhelm players who are not yet well-equipped for the mission.

It is important you choose the proper Warframes to use in order to protect the excavators from being destroyed. A good idea would be to bring Frost, Gara or Limbo as they have abilities that can prevent enemies from reaching the excavators. Hieracon has a 35% drop rate boost which does not affect Cryotic in any way but it does benefit players who need to farm other resources as well. 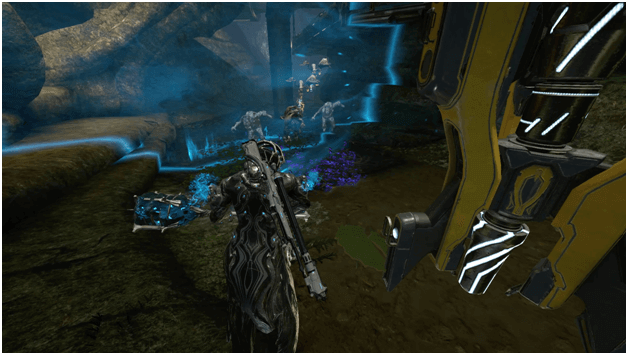 For those who do not want to face off against the Grineer in an excavation mission, Tikal can be taken as it is also a mission available on earth. You will be facing low level infested enemies and will receive bonus Credits as a bonus upon completion of the mission.

This works as an alternative to Everest and can also be used for farming Cryotic. The infested will be forced to attack you up close most of the time which makes it easier to defend with certain Warframes. 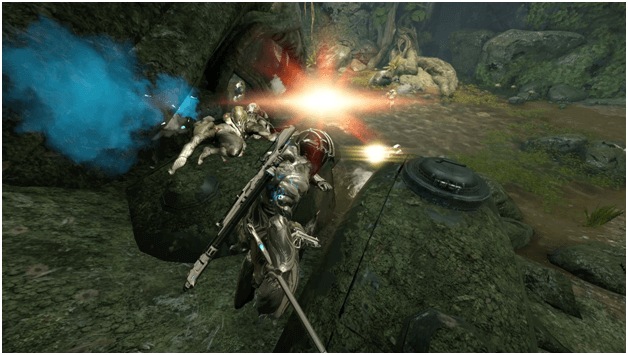 Since Cryotic can only be acquired by doing excavations and as a reward, there are other things you can do to obtain a bigger amount. Some fissures will be excavation missions and you will be able to get rewards in the form of boosters for that mission depending on how long you stay.

This can eventually get you more Cryotic the longer you stay due to the bonus. It would be best to target an excavation fissure if you are equipped to handle it, and aim for lower level ones as fissures can scale quite high and become challenging later on.

The only way Cryotic can really be farmed is by doing excavations as these allow players to get Cryotic in bulk numbers, especially if they stay longer in the missions. Depending on the number of excavators that the players can activate and if they can successfully defend them. It doesn’t matter what enemy level the mission difficulty is on, but rather the extractors that you take care of.

A good way to increase the outcome of Cryotic farming would be to use a resource booster for double the amount, a Smeeta Kavat for a buff that doubles the amount or to do fissures for the endless rewards. All of the additional ways can be added for an even bigger amount of Cryotic at the end.