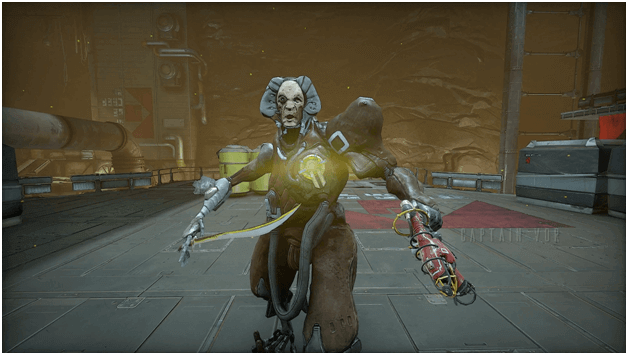 Captain Vor is one of the earlier bosses that you may encounter in the game and makes his appearance in Tolstoj on Mercury. Not only does Captain Vor make an appearance in Mars, but he also appears as a boss and fights alongside Captain Vor in Exta on Ceres. Later on, in higher level missions in the Void, you will find yourself sometimes ambushed by Corrupted Vor.

Fighting Captain Vor can reward you with the Seer secondary weapon parts or the Cronus melee weapon. This guide will cover the majority of what you need to know about Captain Vor, how to defeat him and the rewards for doing so.

How to Get Seer and Cronus?

The following are the crafting requirements for Seer.

The following are the crafting requirements for Cronus.

The following is a list of resources needed to build Seer, their locations as well as our guides on where to farm them.

The following is a list of resources needed to build Cronus, their locations as well as our guides on where to farm them.

How to Defeat Captain Vor? 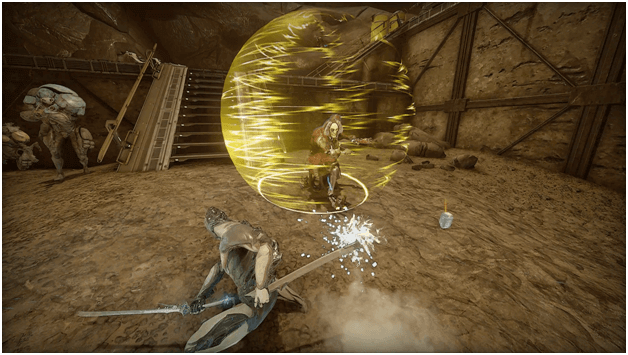 Fighting Captain Vor as a boss is simply easy as long as you can avoid taking too much damage and that you have the capacity to deal damage to him. Vor will Have shields which need to be taken down before you can damage his health. Once Vor’s shields are down and you have dealt damage to his health, Vor will either teleport away and use his Sphere Shield ability or use it on the spot.

Sphere Shield creates an impenetrable barrier that protects Vor and other Grineer will be spawned when he uses it. After a certain period of time, the barrier will disappear and Vor’s shields will be replenished, requiring that you repeat the processes of draining them again before being able to deal damage to him.

You will need to repeat this process up to three times in order to kill Vor, ending the mission and providing you with one or two of the main rewards upon extraction. 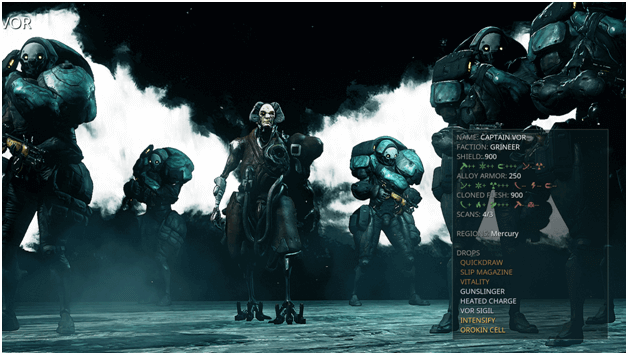 Captain Vor is one of the most iconic bosses who is encountered during the game. He is responsible for the players’ awakening when on a hunt for Warframes. He is known to be able to understand Orokin technology as his Seer weapon appears to be powered by a Void Key.

Captain Vor may not be one of the strongest or smartest enemies, but he sure can pack a punch when taken lightly, especially for new players. Try to watch out for his mines as they can deal continuous damage and take note that you can always lure him out of the area to avoid fighting in the wrong area since he will teleport to you from time to time.

The Grineer enemies backing Vor up can be quite a nuisance but keeping a distance from them is not too hard to do. A good technique would be to damage Vor and take the rest out and repeat until he is dead. Captain Vor will have pretty much the same stats and movements in both Tolstoj of Mercury and Extra of Ceres, making this guide suit both instances of the boss.

Defeating Vor won’t only give satisfaction; you get a lot of goodies in return as well depending on which mission you have chosen to partake in.