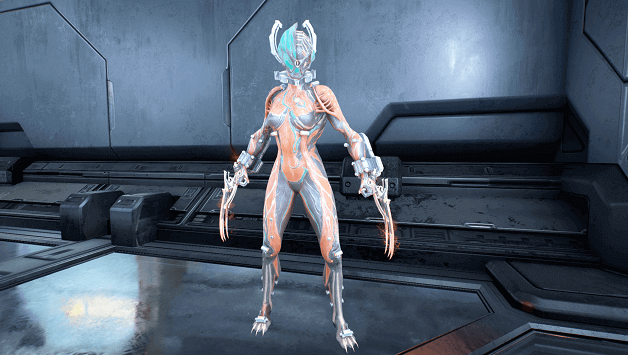 Valkyr is a Warframe of complete rage and utter destruction, created through the torture and experimentation done to her.

She is capable of dealing swift damage to enemies and being relentless when it comes to pursuing her targets.

Not only is Valykr a fast and deadly Warframe, but she is also capable of enduring a lot of damage, able to jump into crowds and withstand a one against many fight.

How to Get Valkyr?

Valkyr’s parts can be obtained by defeating Alad V, who you will face off against in the mission called Themisto, which is on Jupiter.

Each time you defeat Alad V and extract from the mission, you will obtain one of Valkyr’s main parts at random.

Valkyr’s blueprint may be purchased in the market for 35,000 Credits.

The following are the crafting requirements for Valkyr.

The following is a list of resources needed to build Valkyr, their locations as well as our guides on where to farm them.

How to beat Alad V? 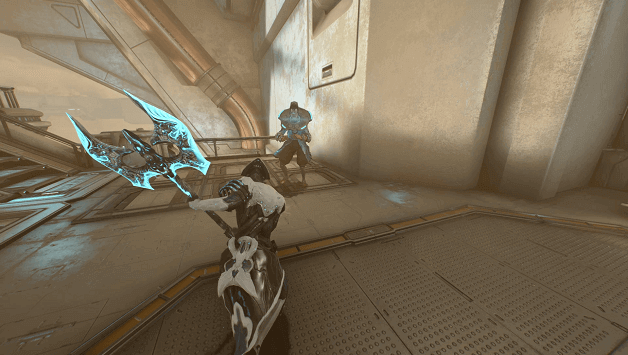 Alad V is quite the coward when it comes to the fight in the Themisto mission and you will have to catch up to him to attack him.

You start quite far away during the mission but once you reach the end, Alad V will be waiting along with his Zanuka which does most of the work.

Ignore Zanuka first since it will be almost impossible to destroy and go for Alad V so you can strike him down, forcing him to cry out to Zanuka, who will rush to his aid.

Once Alad V is down, you can then go ahead and take out Zanuka while it is helping its master with getting up, making Zanuka vulnerable and easy to kill.

You will use Alad V as bait and when Zanuka helps, you destroy it, which results in Alad V getting killed in the process.

It is best if you use Magnetic, Impact, and Gas for its Proto Shield and Electricity, Radiation or Pierce for its Robotic health.

How to Get Valkyr Prime? 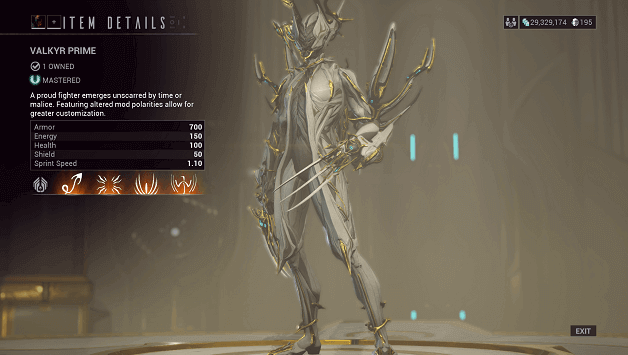 Valkyr Prime can be obtained by unlocking its parts from the following Void Relics:

Valkyr is quite the berserker, capable of dealing a lot of damage, withstanding attacks, and quickly closing the distance between her and her prey.

Rip Line is great for closing in on a location or pulling enemies towards Valkyr, this can be used in many situations for an advantage.

Warcry is one of the best buffs and debuffs around since it provides armor and attack speed to the whole team within range and slows enemies, including some bosses.

Valkyr can easily shrug enemies off with Paralysis and deal some damage while Hysteria makes her pretty much an unstoppable killing machine.