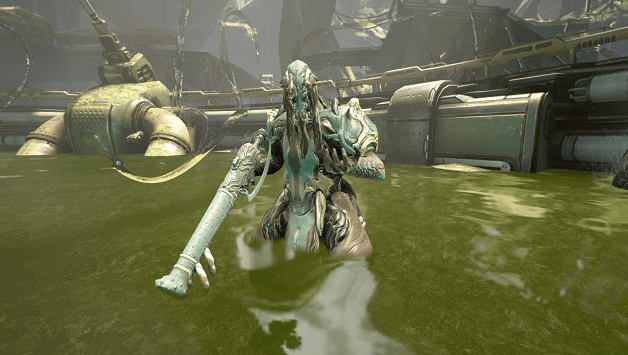 A lot of terrors hide in the deep, Hydroid is one amongst them, capable of commanding water to do his bidding.

Hydroid was originally sought out for his many abilities that can damage enemies but later on became to be known as one of the best farming Warframes around.

With skills that can safeguard and area or destroy large amounts of enemies in an instant, there is more to just splashing with Hydroid.

How to Get Hydroid?

Hydroid needs to be crafted with all of his parts, which are mainly rewarded for defeating Councilor Vay Hek in the Oro mission on Earth.

The Hydroid blueprint may be purchased from the orbiter for 50,000 Credits.

You can get Hydroid without needing to collect all of his parts if you spend 300 Platinum to buy him already built.

The following are the crafting requirements for Hydroid.

The following is a list of resources needed to build Hydroid, their locations as well as our guides on where to farm them.

How to Defeat Councilor Vay Hek? 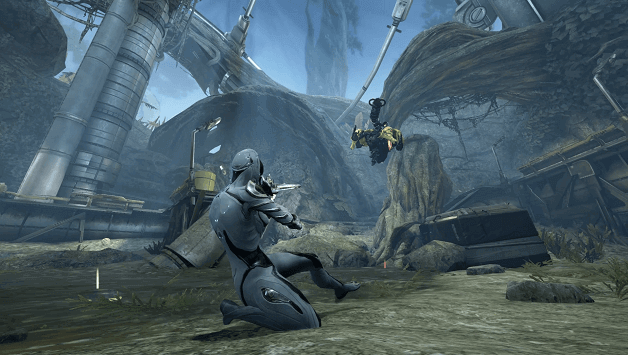 Vay Hek is quite an annoying enemy and some players may have trouble defeating him if they have just started due to the mechanics of beating him.

You will be fighting against him in the Oro mission but he won’t be killed at first, even if he appears and attacks you a few times.

What you need to do is head through the mission, fight your way towards each next area until you reach the last part where you fight him.

Save your ammo and target Vay Hek’s week spots which open up and can be seen as glowing parts, this will deal damage to him.

Continue focusing on his weak points until he is weak, which forces him to jump into a mechanical body, and another fight starts.

You can now damage him freely and can go all out with your attacks until you destroy him for good.

Being mostly robotic due to his modifications, Vay Hek is weak against Blast, Electricity, and Impact which are good choices for your weapons.

How to Get Hydroid Prime? 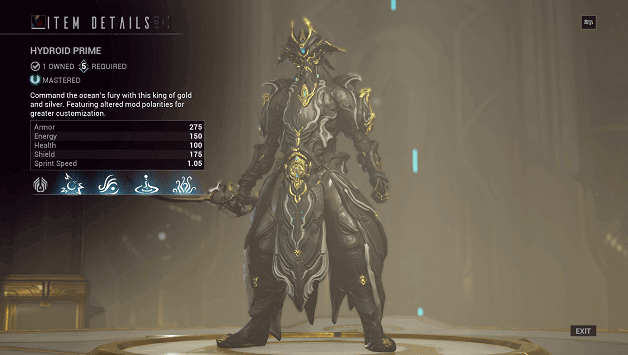 Hydroid Prime can be obtained by unlocking its parts from the following Void Relics:

Hydroid excels at dealing damage to several enemies and is a great farming Warframe, capable of equipping the Pilfering Swarm mod, which guarantees drops.

His Tempest Barrage ability is great for both dealing damage to enemies and crowd control, knocking enemies around helplessly.

Tidal Surge is a great way to deal damage to weaker enemies to clear them fast or to get in and out of fights, pulling enemies along the way.

When it comes to hiding or collecting enemies, Undertow is quite the ability and you can safely cast some of your abilities from within while hidden.

The most famous ability that Hydroid has is his Tentacle Swarm, this is great for destroying large groups of enemies and even blocking off their path.