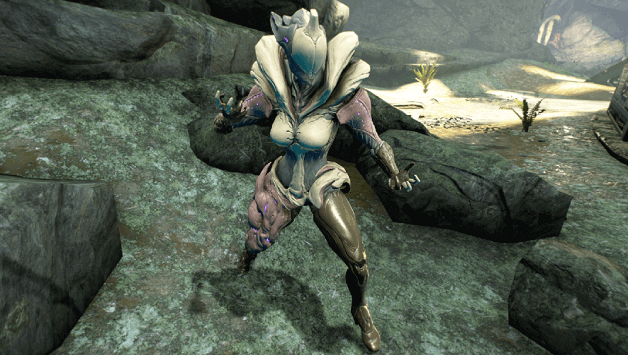 Biological warfare is something that comes into mind when you think about Saryn, a Warframe who loves to spread poison and make her enemies suffer.

Stacking her poison damage to bring even more pain, Saryn can strategically be used to keep tons of rushing enemies dying before they arrive.

Saryn is a great Warframe when it comes to defending an area or clearing a room of enemies in no time, but she does have some abilities that make it easier for team play.

How to Get Saryn?

Saryn’s blueprint is purchasable from the market but her other components need to be obtained by defeating Kela De Thaym, a boss on Sedna.

The following components may be obtained by Kela De Thaym by chance:

You may purchase Saryn’s blueprint for 35,000 Credits from the Market located in your orbiter.

A fully built Saryn can be acquired by purchasing her with 225 Platinum, which no longer requires any other resources or components to get her.

The following are the crafting requirements for Saryn.

The following is a list of resources needed to build Saryn, their locations as well as our guides on where to farm them.

How to Defeat Kela De Thaym? 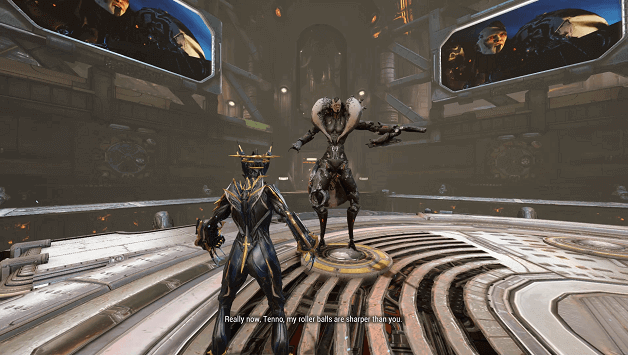 Kela De Thaym is a boss who is found in the Merrow mission on Sedna, but before you can challenge her, you will have to participate in the other missions.

To challenge Kela De Thaym, you will need to collect Judgement Points, which can be obtained from the following missions.

Except for Nakki, each of the missions will require a certain amount of Judgement Points before you can begin them, but in return, you get even more when you complete them.

The mentioned missions are Sedna Arena missions, which pit you against Grineer enemies which you must defeat, similar to a Gladiator arena until time runs out or a score is reached.

How to Get Saryn Prime? 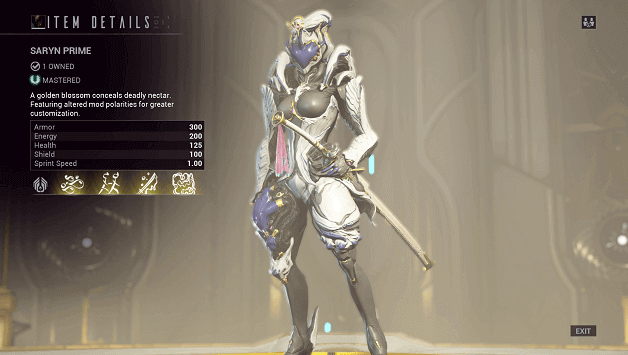 Saryn Prime can be obtained by unlocking its parts from the following Void Relics:

Saryn is capable of taking out multiple enemies in a small amount of time and to make things more deadly she can melt away enemy armor.

Her Spores alone can deal a great deal of damage as these can stack and do more damage per stack and even spread when an infected enemy is killed.

Her Miasma ability deals a tremendous amount of viral damage and goes hand in hand with Spores, this combo can clear a room of high-level enemies in a matter of seconds.