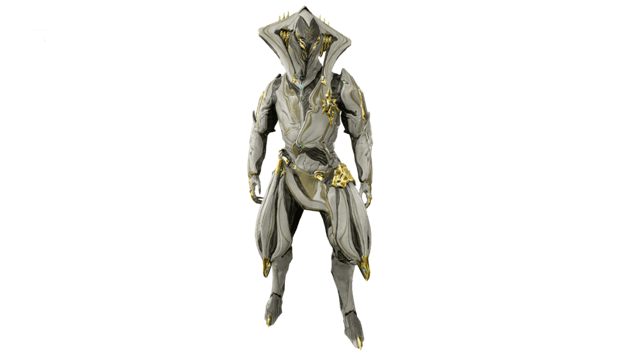 When it comes to stealth, Loki is one of the first Warframes that pops up into people’s minds but not only he is adept at staying hidden and fighting from the shadows, his name fits his reputation. Loki is indeed just as his name derives him to be, a trickster in true form.

Being able to hide from plain sight, confuse enemies to attacking decoys, swapping enemies to wherever he wants and even disrupting the ability of enemies to fight. This trickster has been causing mischief and mayhem since October 25, 2012.

How to Acquire Loki?

Loki’s main blueprint may be purchased from the market located on your orbiter for 35,000 Credits. His parts may be acquired by defeating the Hyaena Pack in the Psamanthe assassination mission which can be found on Neptune.

In order to craft Loki Prime, the following are needed:

Being a Warframe that is adept at stealth, Loki can latch on to walls 10 times longer than other Warframes. 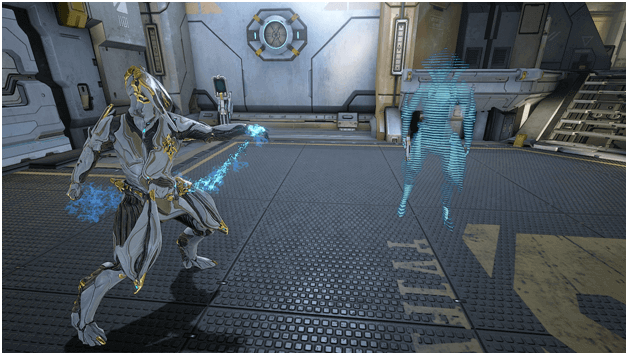 Loki creates a holographic Decoy that stays in place and draws the attention of enemies. The decoy will draw enemy fire for a duration of 7/15/20/25 seconds.

The Savior Decoy augment may be used to alter the ability so that Loki will swap places with the Decoy when he takes fatal damage. This also provides a 20%/25%/35%/50% Decoy casting speed. 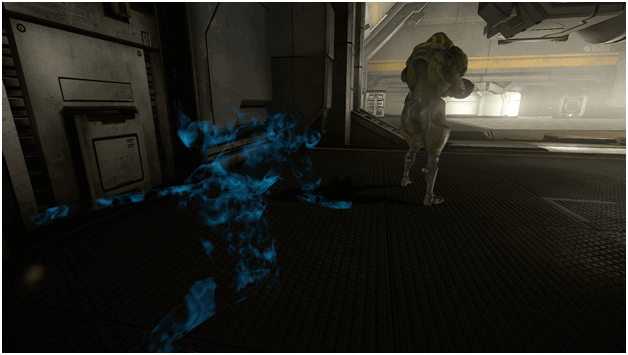 Loki becomes invisible to enemies, being able to sneak past them or damage them without giving his location. The duration of the invisibility lasts for 5/7/9/12 seconds. 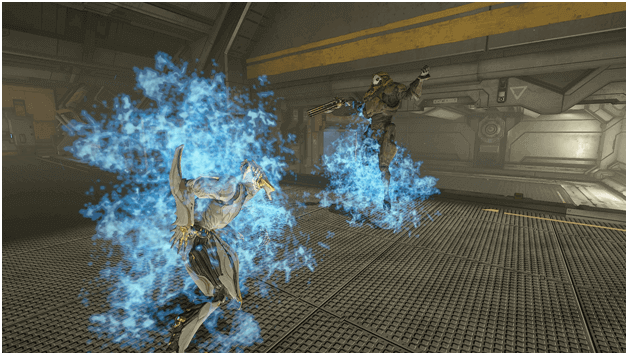 Using this ability allows Loki to instantly swap places with a target, be it friend or foe at a range of 25/40/60/75 meters away from his current location. Enemies will be confused for a short period of time.

This ability may be modified with the Safeguard Switch augment, causing allies that have been targeted by the ability to become invulnerable for 3/4/5/6 seconds. 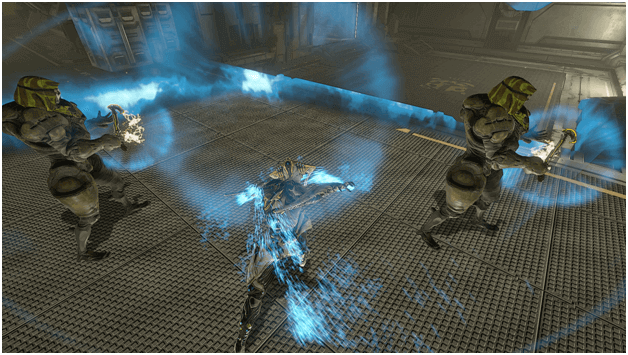 Loki releases a ring of energy that spreads out, stunning enemies and permanently disarming them within a radius of 10/13/17/20 meters, while also inflicting 200/200/350/500 impact damage on those who are affected.

The usage of the Irradiating Disarm augment causes enemies to be inflicted with radiation for 4/5/7/9 seconds, causing them to attack their allies.

This is a basic build for Loki, meant to allow him to use all of his skill with all of them having bonus stats for better effects. Loki will be able to use his Decoy ability at a cheaper energy cost, his invisibility to cost less and last longer, his Switch Teleport to have a good distance and lower cost while his Radiating Disarm will deal more damage and disable enemies at a larger radius.

The stats for this build are pretty much in the safe zone which allows you to cast all of them with no negative effects. While there is no main focus of this build, Loki can freely use all of his ability and last quite well in missions.

This build focuses mainly on Loki’s ability to use Invisibility, but other abilities may have boosts as well. With his ability duration raised to 306%, most of the abilities are prolonged to the best amounts of duration as possible. This can guarantee that Loki may always remain Invisible, especially by using Energy Dash via the Zenurik school.

This build mostly works well with spy missions but also counts as a good choice in missions such as survivals or defense as you can avoid being a target and easily kill enemies without them noticing. Additionally, energy costs have been reduced, allowing the other skills to be cost with less energy consumption.

The ability strength of this build is down to 40% but this may change by removing Overextended and modifying the build.

It is no question that Loki may be a bit frail when it comes to taking damage from higher level enemies and sometimes during missions, we tend to get a bit overzealous, causing us to get wrecked. With this build, we get a second chance to survive and heal up with Quick Thinking as well as an almost unlimited amount of Decoy saves.

Savior Decoy allows Loki to be saved just before he takes fatal damage, swapping himself with the Decoy before being killed. Loki will be able to cast this at a very low energy cost and with the help of Quick Thinking, death is sure to be avoided.

Quick Thinking and the addition of casting Decoy before heading into battle or to escape will guarantee the player is more comfortable and confident when fighting, knowing they will be safe.

A lot of us think that we’ll be doing a mission quietly and later on we end up coming out guns blazing. Well, this is quite different as from the start of the mission, you can go guns blazing. The Hushed Invisibility augment will prevent the sounds of your weapons from alarming enemies. This means you can pretty much do stealth kills as much as you want as long as enemies don’t notice.

This is good for picking off enemies in higher missions to avoid getting located and attacked later on. Since Loki needs a good amount of duration, we have maxed out his ability duration stat to 306% in order to prolong Invisibility, thus making Hushed Invisibility more useful.

While Loki is much capable of handling his own, why not add more to the challenge by being able to support your allies too? Loki can have the Safeguard Switch augment installed, allowing him to grant his allies Invulnerability. We maxed out ability duration to 306% which caused the duration of Safeguard Switch’s effect to increase to 18 seconds.

This can allow Loki to save allies who are in danger or to give them Invulnerability when they are preparing to dive into battle. Imagine that, 18 seconds of Invulnerability that can be granted by Loki. There is a lot that can be done when using this build with a team.

Loki as well as any other Warframe will take damage from projectiles and this becomes deadlier at higher levels. With this build, not only do we make use of the large radius boosted by the 265% ability range, we also use the Irradiating Disarm to force enemies to use melee weapons, move close to each other and fight one another.

This is a great way to get groups of enemies to thin their own ranks while you and your allies may either lay back and regroup or join in on the action. This is useful when going against enemies with ranged weapons but also has the effect of knocking down the infested, making this ability good against all factions.

Loki truly is sneaky and not a lot of players see the potential of all his other abilities. Most players just choose Loki due to the duration of Invisibility as well as his fast movement (Loki is one of the fastest Warframes in the game when it comes to running) which makes it easy to run missions.

You can practically do any mission with Loki and even take on those that are not for the frail Warframes since Loki can remain stealthy. Attacking enemies with melee weapons or ranged will do and with the addition of his abilities, Loki can pretty much cause a lot of mischief to happen with his enemies by confusing them with a Decoy or Disarming them.

Loki may appear as a solo stealth Warframe, but he also works well with a team. He has the capacity to confuse enemies, distract and even disarm them.  This makes it easier for the team to kill enemies and in harder levels, it can help them all survive.