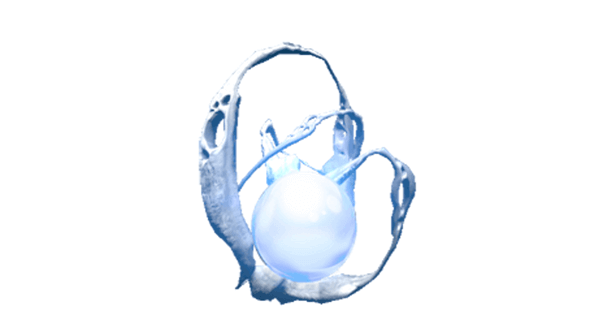 Void Traces are a special type of resource which is used for upgrading Void Relics which need to be cracked open in hopes to obtain Prime equipment and other valued items. A connection with the Void and the corrupted appears to be present when their acquisition is at hand and these special resources may only be obtained in a different manner than other resources.

While most believe Void Traces are hard to farm, with the right steps and by following this guide, your Void Traces farming should go smoother than expected.

How To Farm Void Traces?

Void Traces can be farmed by collecting 10 Reactant while doing a Void Fissure. These will drop when you kill corrupted enemies during the mission. Not all enemies will be corrupted and you will need to watch for enemies that have the corrupted goldish effect about them.

Not all corrupted enemies will drop Reactant and it is important that you and your squad work together and double check the map for Reactant you may have missed if you have not acquired enough by the end of the level.

You will be rewarded with extra Void Traces if a member of your squad chooses your reward to replicate at the end of a Void Fissure.

Where To Farm Void Traces?

Void Fissures may occur on any mission, altering it by causing corrupted enemies to spawn as well as changing the level of enemies in the mission. You can view the Void Fissures in the Star Chart to easily identify the type of mission as well as which relics may be used.

Mission types are mostly random and some missions may be better for farming Void Traces than others depending on your playstyle. 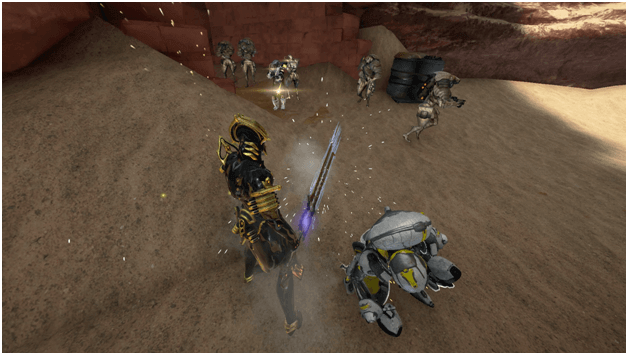 Capture missions are pretty much the easiest Void Fissures as you simply need to head to the target and capture them. Once you have captured the target you can start killing corrupted enemies that spawn in so that you can collect Reactant that they drop. Capturing the target will cause enemies to spawn more frequently within the next passing minutes in the mission. 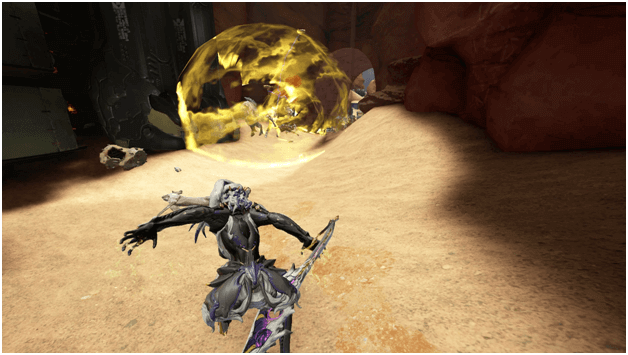 Exterminate missions are also considered to be one of the easiest missions for farming Void Traces since you can simply take a Warframe and fight your way to the end and without noticing, you may have already collected all of the reactant. An exterminate mission is very easy to finish, especially if the Void Fissure mission level is low.

Warframes with abilities that can clear enemies (especially in a large area) will be very useful in this mission and you may end up completing the mission in under 3 minutes. 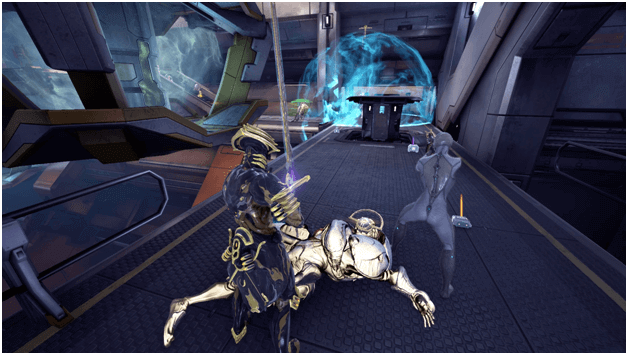 Rescue missions may take a little longer than capture and exterminate missions but they still do the trick. Sure, you may need to do a bit of hacking and escort the captive back to the extraction point but if you come to think of it, this can be finished easily.

All you need to do is head over to the captive, break them out and fight your way back. During this time, you can either kill enemies that are outside of the cell or as you make your way back. Some players prefer to kill a heap of corrupted at the beginning to get all the Reactant as soon as possible.

These missions can easily be finished in under 5 minutes with a squad and even faster if you go solo, provided you know where to go and can hack at moderate speed.

Void Traces are solely for the purpose of upgrading your Void Relics so that you have a better chance to get the rarer loot at the end of a Void Fissure. The only way for you to obtain Void Fissures is to actually enter a Void Fissure and do the mission, collecting 10/10 Reactant in the process.

You will sometimes not notice how many Void Traces you may have and should use them when you are targeting a certain item in a relic. As long as you know how to farm them such as mentioned above, you should have no problem refilling them.

A Resource Booster will be effective when farming Void Traces and will double the amount you get during the mission.