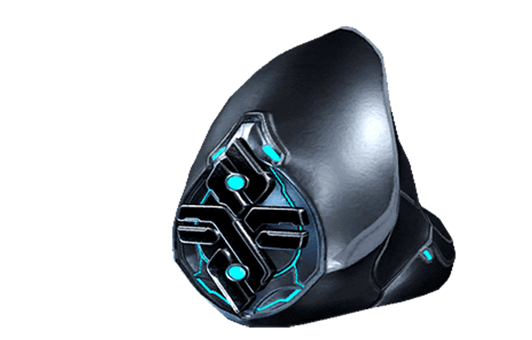 Vitus Essence is a special resource that comes only from Arbitrations in Warframe. These missions will be available and change on an hourly basis. These missions serve as late game missions and are meant to not only test players, but to also reward them for their hard work.

Some players head into an Arbitration and think that they will easily get Vitus Essence. This may sometimes go the other way for players if they are unprepared. Luckily, we have created this guide to help you have an easier Vitus Essence farming experience.

How To Get Vitus Essence?

The only way to obtain Vitus Essence is to do the Arbitration alert. During these alerts, you will face stronger enemies in a random endless mission. A specific Warframe and weapon will have a boost but this does not always have to be followed. There is a chance to receive 3 Vitus Essence with every rotation in Arbitrations.

Arbitration Shield Drones are enemies that protect your enemies from damage which must be destroyed and as a reward, they have a chance to drop Vitus Essence as well.

Where To Get Vitus Essence?

Arbitrations are selected at random and will place you in different maps to face different enemies. There will be one Arbitration available hourly which changes after its period of time is up. Should you participate in an Arbitration and end the mission, the Arbitration will be gone and you will need to wait for the next random one.

Best Ways To Get Vitus Essence 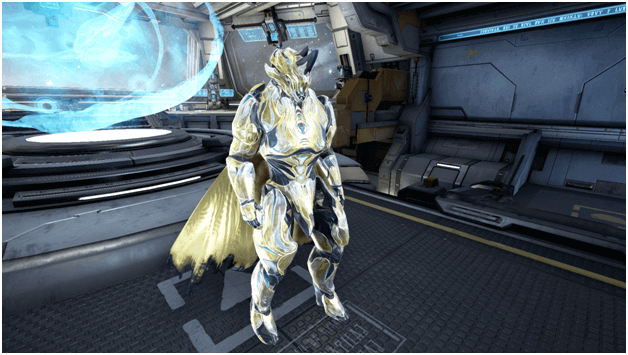 It is highly suggested that you use a Warframe that is boosted to improve the outcome of the mission, allowing you to get more Vitus Essence upon the ending of the mission. 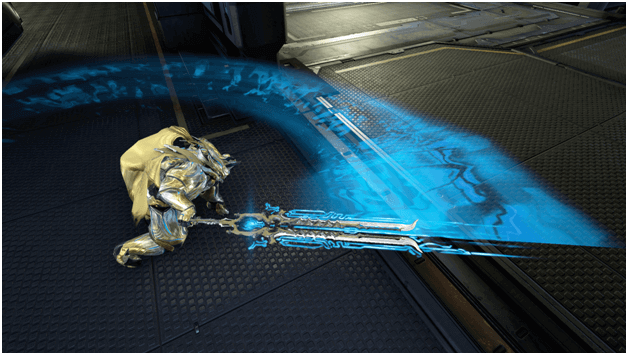 Aside from a boost to a Warframes ability strength, an increase in weapon damage is also provided by the Arbitration, increasing its damage to 300% which makes a big difference with certain weapons or builds. This will further help veteran players who have a full build for their weapon to last even longer during Arbitrations.

Go With a Squad 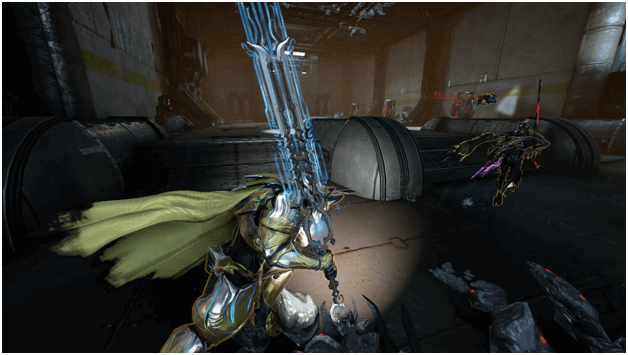 Arbitrations are late game missions which will definitely put you to the challenge. This makes bringing a squad with you much easier as you may all get different boosts to Warframes and weapons. This allows players to join to gather in making combinations of Warframes for the mission or simply allowing them to last long.

Bringing a squad with you will increase the chances of receiving more during an Arbitration and will allow you to go beyond what you normally could if playing solo. 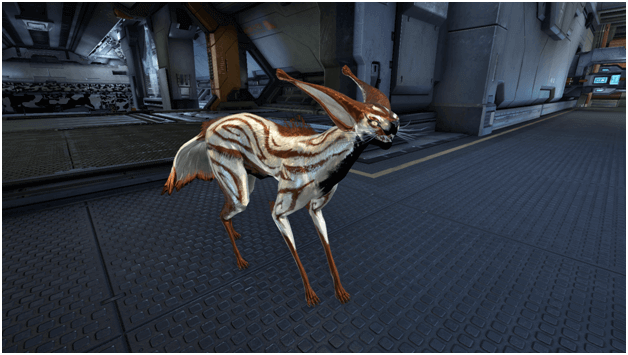 This buff will cause the Vitus Essences that are dropped by the Arbitration Shield Drones to be doubled which allows players to get 6 Vitus Essence by chance instead of 3.

Use a Resource Booster 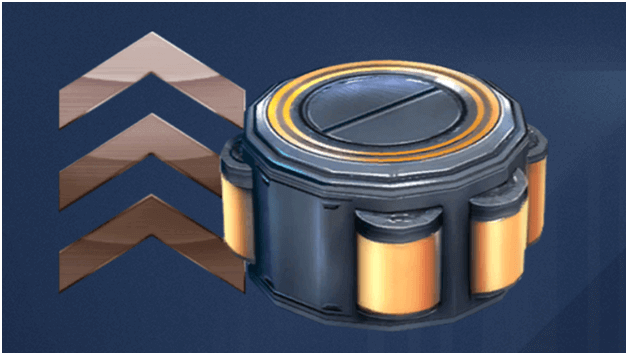 Resource Boosters may cost platinum, but in the event that you are trying to focus on farming Vitus Essence, using a resource booster will guarantee you obtain a lot of Vitus Essence by the end of the Arbitration.

It is clear that Vitus Essence is only obtainable from Arbitrations and the best ways to get them are by surviving the rotations as well as destroying the Arbitration Shield Drones. These are what most players will stay focused on and to achieve both, players may use any play style they prefer.

It’s a good idea to try to make use of the bonuses that the Arbitration requires but you may freely use any Warframe or weapon. It is wise to play with a squad for a better chance at surviving the powerful enemies that you will be facing.

Vitus Essence picked up from the destruction of a Arbitration Shield Drone may have an increased yield if your Smeeta Kavat uses the right buff and/or if you have a Resource Booster that is active. Vitus Essence farming may rely more on your ability to stay within the Arbitration and how soon you can kill enemies, mainly the Shield Drones.