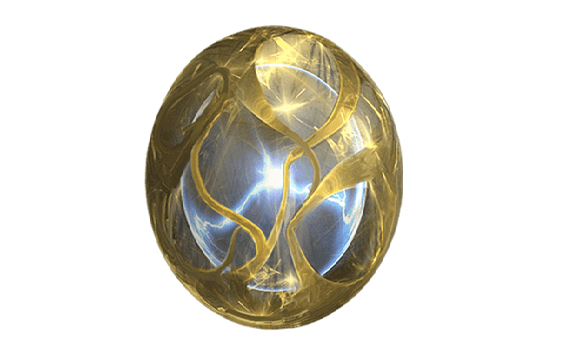 Endo is a special resource which is mainly used for upgrading mods to improve their stats through Fusion. This is one of the most needed resources that you will need in the game, especially when nearing the late game phase where you will finalize your builds as it is impossible to become stronger without it. The more mods you will need to upgrade (especially those with several ranks) the more Endo you will need.

We have prepared this guide for you to help you figure out the best Endo farming methods as well as other ways to get Endo.

How To Farm Endo?

Endo can be farmed by killing enemies during missions but the chance of it being dropped is not too common. Certain missions have Endo in their reward tables which allow you to obtain this resource on certain rotations. Arbitrations are considered to be one of the best ways to farm Endo but this does require that your equipment is upgraded.

Ayatan Statues also provide players with a good amount of Endo, which may come in handy if you have collected a good amount of them. Mods may also be sold for Endo, should the player have enough duplicates they are willing to give up.

Where To Farm Endo?

Endo can basically drop from enemies you kill during missions but this is not always guaranteed. On Sedna, there are arena missions where you may partake in the Rathuum, allowing you to obtain Endo by chance when enemies are killed there. Arbitrations can take place on different maps and will have specific bonuses that you may either make use of or ignore.

Tier 3 Excavation missions such as Hieracon, Cholistan and Despina have Endo as one of their rewards which has a good drop rate. 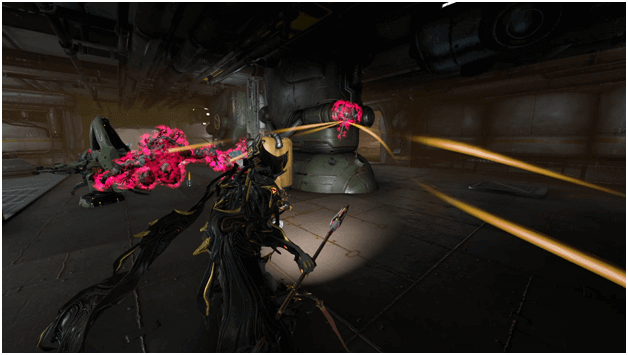 Arbitrations may be tougher than most of the missions and may be limited when it comes to attempts but it does offer a large amount of Endo upon completion. The enemies have a good chance to drop Endo and you can use the bonus of the Arbitration by equipping the given Warframe and weapon or you could simply stick to what you prefer.

Using a farming Warframe will increase the chances of obtaining Endo and if you are with a squad, there is a better chance to both survive and get a very substantial amount of Endo. 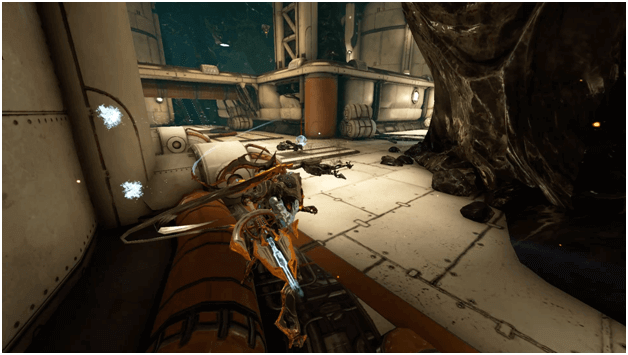 The missions Vodyanoi, Yam and Nakki are the Rathuum Arena missions which pit the players against Grineer enemies. These enemies will have a chance to drop Endo upon death which can come in either 50 or 80 Endo per drop. It is much easier for a group of players to do this together rather than going solo so that more enemies spawn and the mission can be finished sooner.

Bringing Warframes that can go well together will make the Endo farming more efficient. A Nekros is important to give the chance to force loot out of enemies, in this case Endo. Having Nidus or a Warframe that is capable of crowd control will be a great help as they can pull or hold enemies in place.

You will require Judgements Points to participate in the missions and will have to start out in Nakki and move your way up to Vodyanoi. Endo farming in Vodyanoi is considered easier, provided you have a good group of Warframes put together as there are spots where you can easily control the enemies.

There is a 25% chance that you can get 400 Endo every rotation A of a Tier 3 Excavation. You can simply grind these missions and expect to get Endo every now and then. While this doesn’t give you an extremely large amount of Endo, it quite does the trick.

Not only will you be able to farm Endo, you will also get a lot of resources and relics which can be used later on to acquire Prime equipment.

The following are the Tier 3 Excavation missions:

Other Ways To Get Endo

Over the time you progress through Warframe, you will surely come across multiple duplicate mods which you will no longer need. You may either sell these for Credits or Endo and in this case, it would be much better to spend it on Endo since it’s an easy way to do so, whilst Credits can easily be farmed in other ways.

You will eventually be able to save a lot of duplicate mods which can be sold for Endo, making it a good backup later on if you run out.

By doing Sorties, you will have the chance to obtain 4000 Endo as a reward from its reward pool. This can come in handy at times and may be a good addition to your current Endo. Be sure to do your Sorties daily so that you can maximize on the rewards.

Endo can easily be farmed as long as you know the right locations or methods to do so. Arbitrations may be harder than most missions but sessions will get you Endo that reaches the thousands. The Rathuum missions on Sedna are a good source for Endo and may be slightly difficult, but it is considered one of the best places for Endo farming.

It’s best to save up on Endo for later on since you will be needing it for upgrading your mods to higher ranks, especially Prime mods.