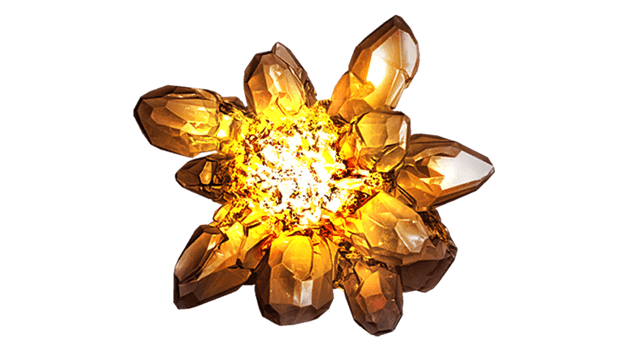 Diluted Thermia became farmable during the Operation: Buried Debts event and has remained to be a recurring event. This resource is used to initiate the fight with the Exploiter Orb boss at Deck 12 in Orb Vallis. However, this resource is not farmed like the other resources you would collect in Warframe.

We have prepared all the information you need to know regarding Diluted Thermia Farming which will make the process of collecting this resource faster and more efficient.

How To Get Diluted Thermia?

Once the Canister is filled, 1 Diluted Thermia will be added to the mission rewards which you may keep after leaving Orb Vallis. You can either use a single Canister to get 1/4 per Thermia Fracture or be in a squad of 4 where you all use your Canisters on one fracture to obtain 1 Diluted Thermia.

Where To Get Diluted Thermia?

It is advisable to use an Archwing when you are farming Diluted Thermia so that you can easily find the fractures in the area.

Head To Temple Of Profit 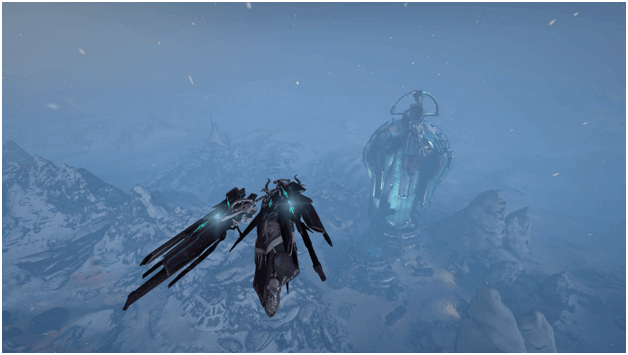 Keep in mind that the Exploiter Orb will not always be in the same spot and you will have to fly around in order to find it. 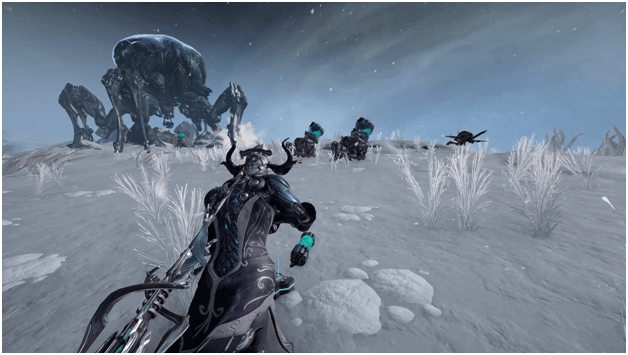 You may only carry one Coolant at a time but if you are in a squad, each one of you may pick up a Canister which can make farming Diluted Thermia faster. 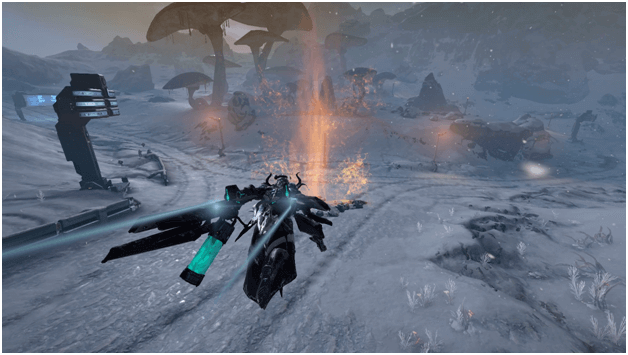 After you have obtained a Canister, begin searching for a Thermia Fracture. This can be spotted from far away and resembles an eruption from the ground. Once you have located the Thermia Fracture, you may place the Canister to begin the process. 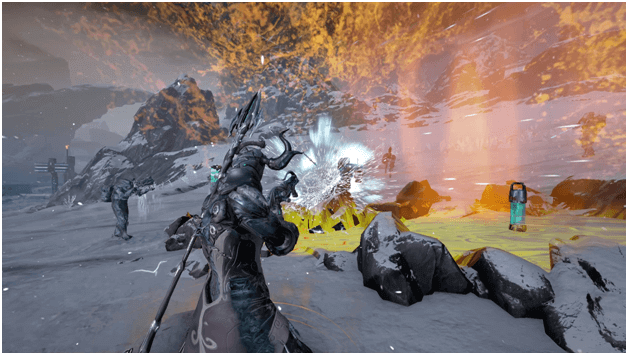 Once a Canister is placed, you will need to defend it until it’s timer is up. Enemies will begin to spawn in the area and will attempt to kill you and destroy the Canister. Be sure not to leave the Canister as this may lead to its destruction.

It would be a good idea to bring Warframes that can use abilities that can defend a location such as Frost or Gara. You simply need to defend the Canister for the duration of the time and in return you will have filled a portion of the Canister if solo or you will be rewarded with Diluted Thermia if a whole squad uses theirs.

If you are farming this resource by yourself, you will need to seal 4 Thermia Fractures for 1 Diluted Thermia. This makes farming Diluted Thermia in a squad much more efficient and less troublesome.

Diluted Thermia is obtained for the purpose of combating the Expoiter Orb in Deck 12. This can be obtained by players who have access to Orb Vallis. It is much faster to farm Diluted Thermia in a squad of 4 and a lot of time can be saved by doing so.

The first time you begin to seal Thermia Fractures, you are eligible for obtaining rewards such as emblems, mods and the Opticor Vandal.