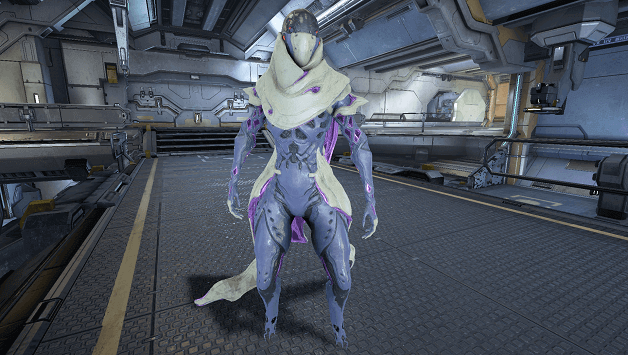 Wisp is a ghost-like Warframe, who can phase to avoid damage, summon reservoirs to aid her, and use her abilities to disrupt enemies.

Capable of boosting the speed and health of her allies, Wisp makes a valuable addition to any team and can make things easier for her group.

Using her ghostly powers, Wisp can easily dash to locations, create dimensional breaches to blind enemies, and even a portal to the sun to burn her enemies.

How to Get Wisp?

All of the blueprints (main and components) to build Wisp can be obtained by battling and defeating the Ropalolyst in a mission called The Ropalolyst, which is on Jupiter.

You may purchase Wisp with 325 Platinum to obtain an already built Warframe, this saves you the trouble of grinding The Ropalolyst and farming resources.

The following are the crafting requirements for Wisp.

The following is a list of resources needed to build Wisp, their locations as well as our guides on where to farm them. 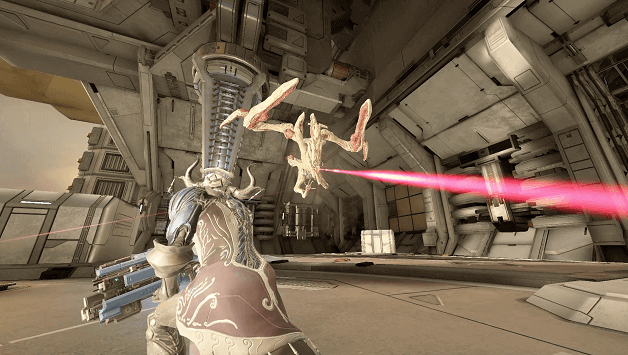 The Ropalolyst can easily be defeated by following the same process to be done three times to deal damage to it.

You will first need to lure it to a capacitor tower so that it fires its laser at you, which will charge the tower.

Once a tower has been charged, use your operator to damage the Ropalolyst’s shields, which will allow you to hop on it once you get close enough and interact with it.

When you are on the Ropalolsyt, you will need to ram it into the capacitor tower, which will cause it to rush to the center where you will then shoot its Synovia (2 located on its hind legs)

Shooting the Synovia will stun the Ropalolyst and there will be a panel at the front of the platform which you can activate which will fire a beam that damages it.

Repeat these steps 3 times and you will defeat the Ropalolyst, obtaining a random Wisp main or component blueprint.

Wisp Prime does not yet exist but may be seen later on in future updates as other Warframes are in line for their Prime variants.

Wisp is an all-around Warframe, capable of boosting allies with her Reservoir ability, providing health and health regeneration, speed and even an electric buff stuns the enemy.

Using Will-O-Wisp makes it easy for Wisp to get around, allowing her to dash about the field to rush in or out of battle.

To make it easier for her team, Wisp can help by blinding enemies as well as damaging them with Breach Surge or even unleashing the sun upon her enemies with Sol Gate.