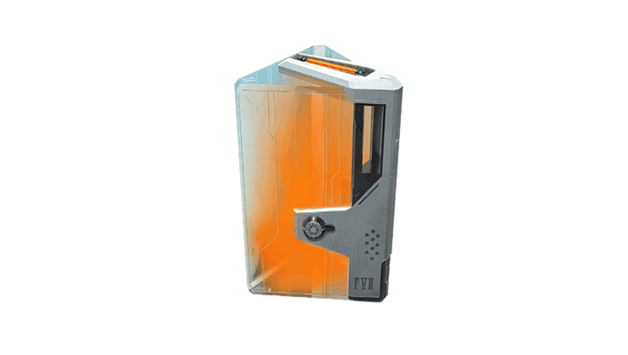 Hexenon was introduced when the Jupiter Gas City had its rework and is required for Wisp’s components as well as some of the weapons that came out during the arrival of Wisp and Gauss. This resource is most likely the product of the gas city and can only be farmed on the planet.

There are a lot of missions where Hexenon can be obtained but to truly farm this resource, we have created a list of the best places for Hexenon farming.

Hexenon can only be farmed by killing enemies on the gas planet and may also be rewarded from certain missions.

The best way to farm Hexenon is to find an endless mission so that you can kill multiple enemies where most have a chance to drop the resource. It’s much easier to farm them by killing enemies rather than to try to get them as rewards from mission reward drop tables.

Since Hexenon is only farmable on the Corpus Gas City tileset, we have selected the Dark Sector missions because of their bonus to drop rate along with a survival mission as these are efficient ways to farm Hexenon. This resource is common in Gas City tilesets and can easily be farmed in endless missions.

The Hexenon drop rate is quite high, especially when you use a farming Warframe such as Nekros. 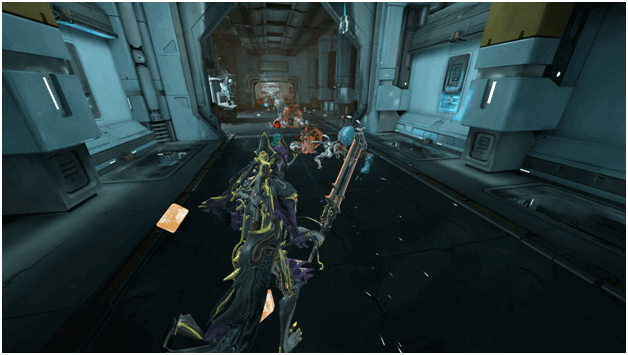 With a 20% drop rate from being a Dark Sector mission, Cameria is considered to be the best place to farm Hexenon. Roaming with a Nekros can prove to be an easy Hexenon grind but you can also resort to using other farming Warframes and camp.

The infested enemies are easy to dispatch and the Hexenon drop rate will still be high even if you are facing them instead of the Corpus.

Farming Hexenon in the Cameria mission is the best way to get Hexenon, especially when you are with a squad. Most players will choose Cameria and can farm all of the Hexenon they need for all the blueprints that require the resource. 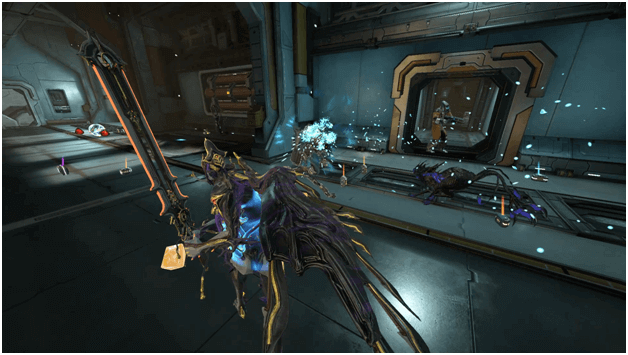 Elara is another survival mission on Jupiter and you will be facing Corpus enemies here. While most players would prefer to do the Dark Sector missions, only Cameria appears to be better since you get an unlimited number of enemies until you extract form the mission.

The same goes with Elara with the only change being that your enemies are Corpus units. Those who prefer to face the Corpus can resort to farming Hexenon in the Elara mission as an alternative to Cameria.

Corpus enemies in this mission are easy to kill due to the moderate level and since Corpus enemies usually are pretty weak since they lack armor and are usually buffed up by their shields. You can begin in Cameria by either camping in one spot and roaming later on or simply camping until you farm as much as you need. 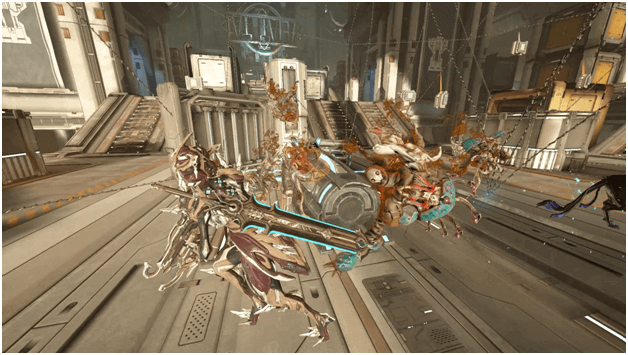 A more rotation-based mission would be Sinai which is a Dark Sector defense mission that grants a 20% increase in resource drop rate.  This can allow you to farm Hexenon by waves of enemies but it is advised you do this mission with a squad in order to have more enemies spawn, resulting in a higher chance to get a load of Hexenon.

Having a Nekros in the squad as well as a farming Warframe that can deal damage to an area for more resources will greatly increase the efficiency of farming Hexenon, much like a Nekros and Hydroid combo.

There are not that many blueprints that require Hexenon and you can surely farm more than enough within a few runs to craft everything that requires it.

It’s best to stick to Cameria and bring a squad with you but in the event that there is no squad available, a Nekros or Hydroid would do well in the mission and you can get a lot of Hexenon fast within a few rotations.

While Elara may be a good alternative as a survival, it doesn’t possess the increased drop chance but it does allow you to fight Corpus instead of the Infested.

Depending on which type of enemy you want to face you have the choice between Cameria and Elara for survival. Players who wish to stick to the Sinai mission can resort to it instead if they prefer to do a Dark Sector defense.