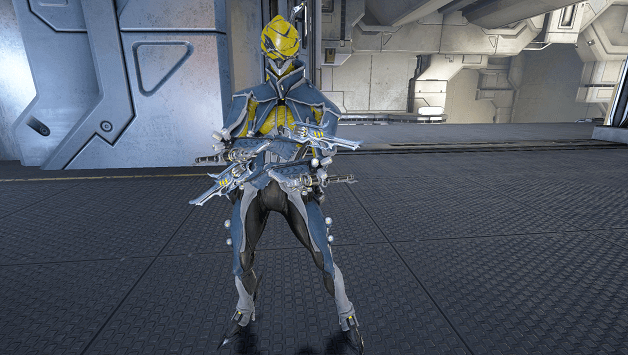 The ruthless gunslinger Warframe, Mesa is always on the hunt for her foes, firing rapid shots with her deadly pistols.

With an affinity for pistols, Mesa is capable of dealing a lot of damage when equipped with them and has skills that affect the shots she fires and her resistance to damage.

Mesa is popularly known to be able to clear out enemies in mere seconds and can even focus fire on enemies until they are full of holes.

How to Get Mesa?

You can purchase Mesa’s main blueprint from the market aboard your orbiter but her other parts will need to be obtained by defeating Mutalist Alad V on Eris.

Mesa’s blueprint costs 30,000 Credits and can be purchased in the orbiter.

To skip the component and resource farming process, you can purchase Mesa for 325 Platinum.

The following are the crafting requirements for Mesa.

The following is a list of resources needed to build Mesa, their locations as well as our guides on where to farm them. 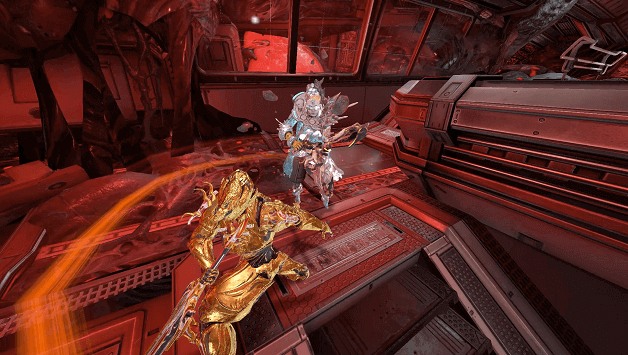 Fighting Mutalist Alad V in Eris is different from the first time you may have encountered him on Jupiter and will be a bit harder and more annoying to fight.

You will need to fight Mutalist Alad V carefully and wait for the opportune moment that he removes his collar, allowing you to deal damage to him.

When fighting with a group, he will attempt to take control of another Warframe and it will uncontrollably fight against you.

Applying status damage can help you defeat him if you cannot properly time your attacks when he removes his collar.

Once you get the chance to damage Mutalist Alad V when he removes his collar, you will be able to eventually kill him.

Completion of this mission will reward you with a random blueprint of one of Mesa’s components.

How to Get Mesa Prime? 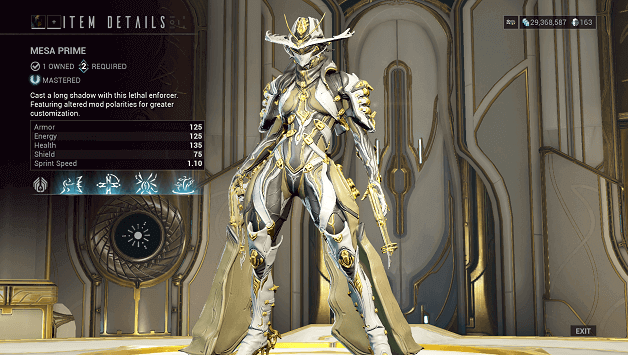 Mesa Prime can be obtained by unlocking its parts from the following Void Relics:

Using her Ballistic Battery ability allows Mesa to charge up a shot that deals additional damage on her next shot, perfect for accurate shots and heavy damage.

Shooting Gallery jams the guns of enemies around Mesa and also boosts the gun damage of nearby allies in the area.

Shatter Shield is perfect for when there are projectiles, allowing her to reflect incoming bullets away from her.

When things get serious, Mesa can use her Peacemaker ability to draw out her Regulator pistols, which allow her to fire unlimited shots at enemies with a high rate of fire.