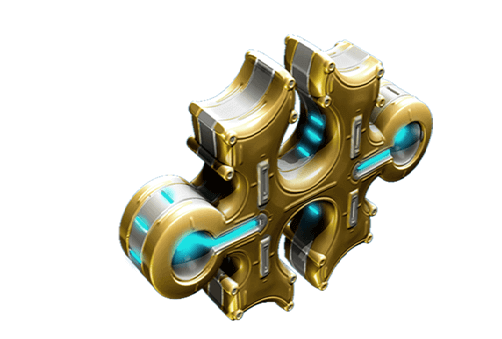 Forma is an item that is used to Polarize (change or apply a polarity to a mod slot) in Warframes, weapons, companions and Archwings. This is a crucial item which you will need a large amount of if you plan on having a well-prepared arsenal. It also has other uses such as being used when crafting other items and may be used in the expansion of your clan Dojo.

There are plenty of ways when it comes to farming Forma and other methods to which you can obtain it but these may require effort in certain ways. In order to help you get Forma for the many purposes that you may need them, we have prepared this guide for you.

How To Get Forma?

There are several ways to get Forma in Warframe. These are usually rewarded for efforts you do during specific missions and may come as rewards for another objective. Most of these will require that you do specific tasks as well but nevertheless, you can easily get a good amount of Forma if you farm and prepare.

Where To Get Forma?

Locations can be quite random when it comes to obtaining Forma. There is a chance to obtain forma on the Earth sabotage, Derelict defense and some other missions on Lua. Void Fissures can be on random maps and will allow you to receive Forma as a reward for some relics.

Other methods of obtaining Forma depend on certain actions and will be listed in this guide. 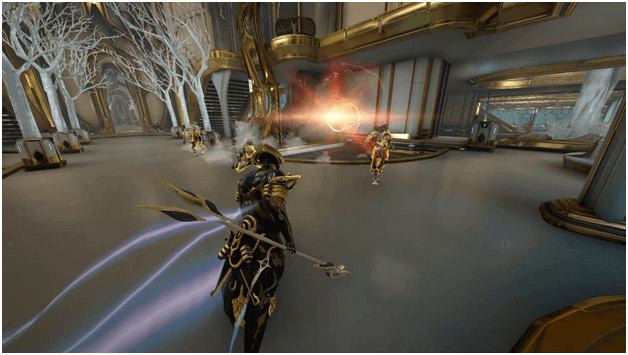 Opening Void Relics is a good way to get Forma as they appear on the drop table for some of the relics. These will have a good chance to reward you with a Forma blueprint. It is a good idea to participate in a squad when doing Void Fissures to give you more options at the end of the mission. This will allow you to either get good Prime parts or choose to get a Forma blueprint if one is available.

Doing missions that can be finished quickly will greatly reduce the time it takes to Farm forma. These missions would be capture, exterminate and rescue missions. 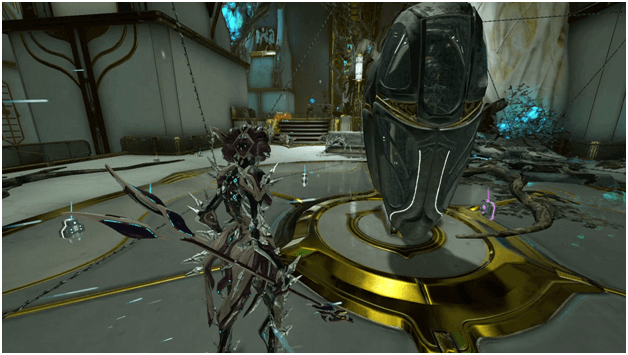 The defense mission in the Orokin Derelict provides another way to obtain Forma (blueprint) by having a chance to reward you every rotation C. This means that every 20th wave, there will be a chance to reward you with a Forma blueprint. It is best to bring a squad to easily clear the enemies and to have Warframes that can use abilities to clear up the area.

While this does seem like a long process due to the need to do 20 waves, it can be quite fast with the right Warframe, weapons and a squad. It is still possible to farm Forma blueprints on this mission solo but it’s a good idea to try to stick with the fastest ways.

Other Ways To Get Forma

Doing the daily Sorties will allow players to get several items as rewards. A fully built Forma is included in the reward table but this only has a 2.5% chance to be rewarded.

Amongst the rewards of invasions, a Forma blueprint may be included amongst other items that are used for upgrading. This is a guaranteed reward once you finish the corresponding invasion that the Forma blueprint is listed as a reward for.

During a Nighwave, there will be numerous rewards as you increase your rank. You will receive several rewards as you progress through the Nightwave and among these rewards is a Forma Bundle collection which contains 3 already built Formas that you may use.

In some missions that you come across; a random Rare Storage Container may have spawned. Destroying this has the chance to reward you with Forma as well as other loot that is not easily found on other missions.

This may appear to be costly for some players but later on, once you have learned to farm Prime parts or other rare tradable items, you should be able to make a good amount of Platinum. Be sure not to purchase Forma one by one though and instead, aim for getting the Formal bundles to make use of the discount.

The Cervantes mission on Earth is a sabotage mission which has hidden caches in it. Upon discovering the third caches, you will be able to receive a fully built Forma (0.5%) chance or a Forma blueprint (2.0%) chance. This is quite low and should not be seen as a Forma farming method.

The Rathuum arena missions on Sedna have a very tiny chance to reward players with Forma. It has a 0.34% chance on Nakki and 0.5% chance on Yam and Vodyanoi.

Among the rewards that you can receive for Daily Tribute, Forma is one of them and there is a small chance you will receive one upon logging in.

Forma is indeed one of the most valuable items in the game because it can unlock the potential of a Weapon, warframe, companion or Archwing. This is important for becoming a more powerful ingame and a lot of them will be required for the many equipment that you have.

Opening Void Relics is practically the best way to farm Forma blueprints due to the rate at which you can complete missions. Capture missions are the best missions for cracking open relics since you can finish them within less than 5 minutes. Not all relics will have Forma so you must make sure you farm relics if you do not have them.