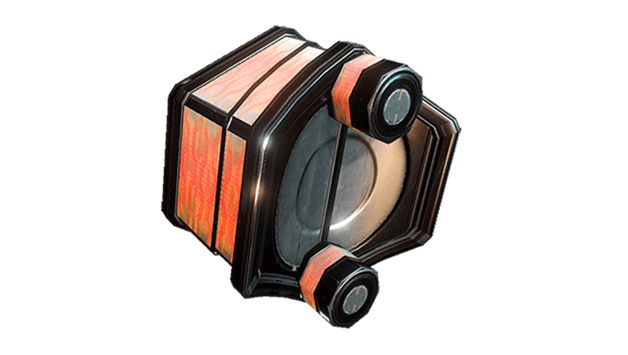 Cryptographic ALU is a special resource which can be obtained during the invasion of the Razorback Armada. It is needed for crafting Razorback Ciphers which allow you to pass through the door which leads to the fight against the Razorback.

These are only farmable in certain missions and drop in small amounts. Cryptographic ALU farming is possible during the Razorback Armada invasion and is best farmed in groups for more enemies.

How To Farm Cryptographic ALU?

The only way to get Cryptographic ALU is to kill Corpus enemies in Corpus controlled Archwings missions. They have a low drop rate which makes it necessary to farm them in a squad to avoid taking a long time and repeating the missions often.

You will need to have an Archwing or else you won’t be able to participate in the missions. We suggest Itzal for farming Cryptographic ALU, since its Cosmic Crush ability pulls enemies to damage them as well as it pulls in resources that have been dropped.

Where To Farm Cryptographic ALU?

There are only 4 planets that have Corpus controlled missions but only Jupiter and Neptune have proven to be the best ways to farm Cryptographic ALU.

Players will need to do either the Archwing sabotage mission Galilea or the more popular and most sought out Cryptographic ALU farming location, Salacia in Neptune. 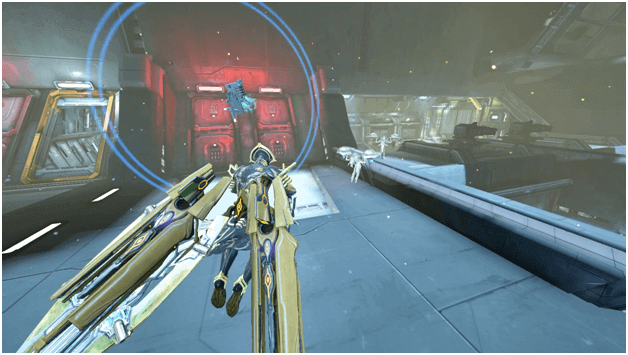 This is the best Cryptographic ALU drop location where most players go to farm them. It’s best that you go to Salacia in a group and all stay close together, so the enemies can spawn from all sides and make their way towards you.

Being a mobile defense mission, Salacia requires that you head to 3 different locations to protect them and during this time, several enemies will approach to attack, giving you more targets to make Cryptographic ALU drop from. 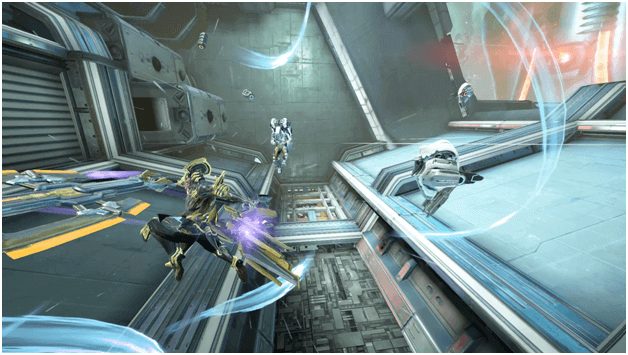 For those that do not have access to Neptune or that cannot handle Salacia, Galilea in Jupiter is available and still has a chance to provide Cryptographic ALU. Enemies will not be more abundant in this mission but there is still a good chance for the component to drop.

The more players there are, the more enemies that will spawn, making the chance of getting Cryptographic ALU higher per additional member in the squad.

Cryptographic ALU farming can be quite a pain if done alone and in order to make sure things go smoothly, it would be best to prepare an Archwing for when it arrives. We suggest using the Itzal Archwing as its Cosmic Crush ability is perfect for farming in Archwing missions.

Salacia remains as the best place for Cryptographic ALU farming due to the seemingly unlimited amount of enemies that will spawn. You can be sure to acquire a heap of these components when playing in a squad and all stick to the defense target.

For newer players, the lower Corpus Archwing missions may suffice but eventually, it is best to stick with Salacia to maximize the amount of Cryptographic ALU that you can get.