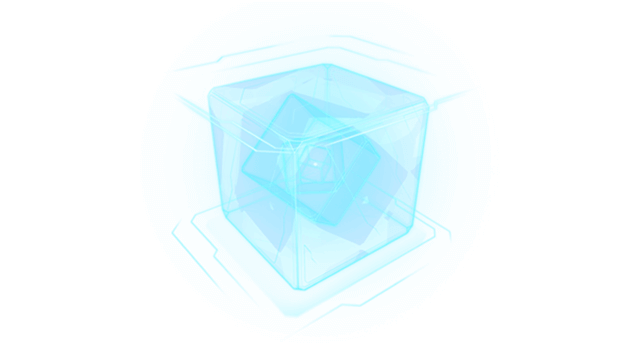 Cubic Diodes are one of the uncommon resources that were introduced during Empyrean and are required for crafting your Raijlack, as well as its maintenance with Revolite and Flux Energy.

Cubic Diodes farming is required along with resources introduced during Empyrean in order to initially craft the Railjack and is best done in groups. All of the possible Cubic Diode farm locations have been prepared by us so that you can go ahead and farm them efficiently.

How To Farm Cubic Diodes?

Cubic Diodes can be acquired as drops from killing Eximus enemies in higher level missions or after staying in endless missions which eventually scale normal enemies into Eximus units.

Usually you will have to stay longer in the missions to bring the Eximus enemies out, which is easily done if the base level of the mission is high. If it appears that the Cubic Diodes are not dropping, you may need to stay in the mission longer or may not be doing the right one based on the tile set.

Where To Farm Cubic Diodes?

There are three planets that allow you to obtain Cubic Diodes. These planets are Europa, Mars and Neptune. Specific missions with the Corpus Ice Planet tileset are the only planets where the Eximus enemies will drop Cubic Diodes.

Amongst all the planets, Europa has the most missions where Cubic diodes may be farmed, making it the best place to farm Cubic Diodes. 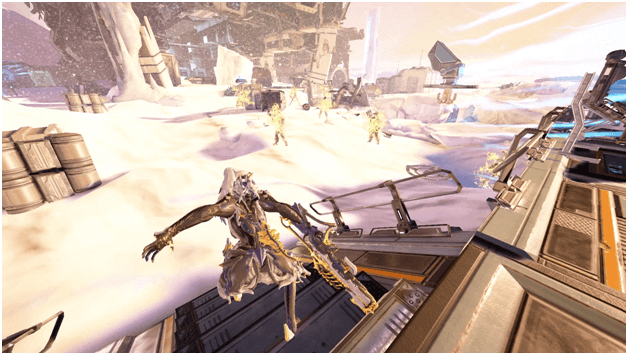 Since the map is quite large, players can easily solo this mission but it is still best to be in a squad for a larger number of enemies to spawn. You may need to stay for a short while before Eximus units begin to spawn. 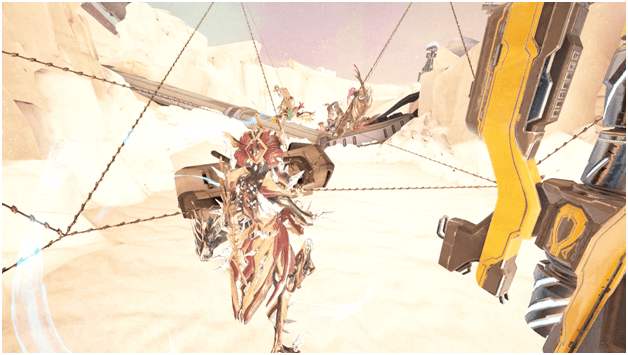 The Cholistan mission offers players the chance to take on the infested as it is a Dark Sector mission. As it is believed by some players that Cubic Diodes come from corpus units, they actually drop from infested enemies as well as long as they are from the Corpus Ice Planet tileset.

With a resource drop rate boost of 25%, players may acquire a lot of Cubic Diodes after remaining in the mission after successfully defending a few excavators. Bringing a farming Warframe with you in this mission will further increase the chance of getting Cubic Diodes as an addition to the Dark Sector bonus. 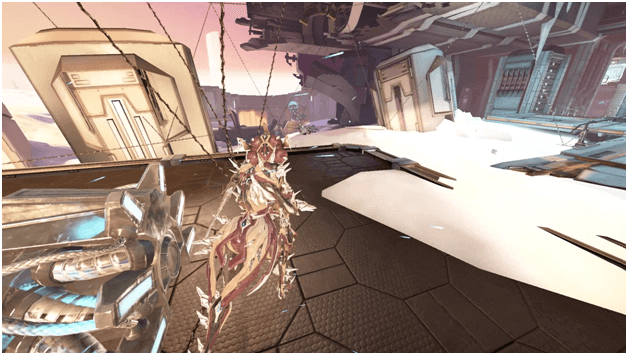 For those who want a more controlled environment, Paimon can be chosen as it is a defense mission and will spawn enemies by the wave. The faster you can kill the waves of enemies, the faster the Eximus units will appear.

You will have to stay a few rotations before you can begin farming Cubic Diodes properly, since the level of the enemies needs to increase to allow Eximus units to spawn in with the rest of the waves.

Warframes that can camp in an area or have abilities that can clear large numbers of enemies can easily clear this mission and having a Nekros with you can further increase the chances of farming Cubic Diodes. 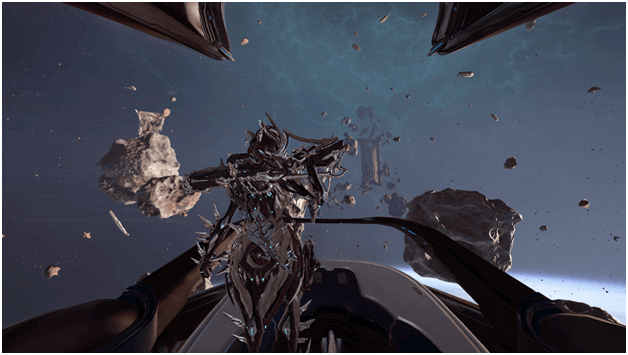 If you want a faster way to farm Cubic Diodes, you can always join a squad that is doing Railjack missions. You will have to have an Archwing by this time and have progressed a bit in the game before you can join other squads though.

During Railjack missions, players may stumble across Cubic Diodes when fighting enemies or destroying debris that is floating around. A single Railjack mission can yield a ton of resources which is why players consider it the easiest way to farm Cubic Diodes.

Cubic Diodes are best farmed in Europa since most of the missions are Corpus Ice Planet tilesets and will eventually guarantee you obtain Cubic Diodes.

Unless the mission is high, Eximus units may not spawn and it is suggested to stick with endless missions, if you are beginning with a moderate enemy level mission or do your choice of a mission, If the enemy level is high.

It is important to keep in mind that they drop from Eximus units on the Corpus Ice Planet tilesets and will not be dropped if on a mission with a different tile set. Ose may be an interception mission but many players can control it since it takes enemies a long time to get to each radio tower.